"Our thoughts are with those affected. Stay safe," ISS astronaut Christina Koch posted as a caption on her social media account as she posted the images that showed rivers running red in severe inundation.

Koch has spent 11 months in orbit and set a record for the longest spaceflight by a woman. 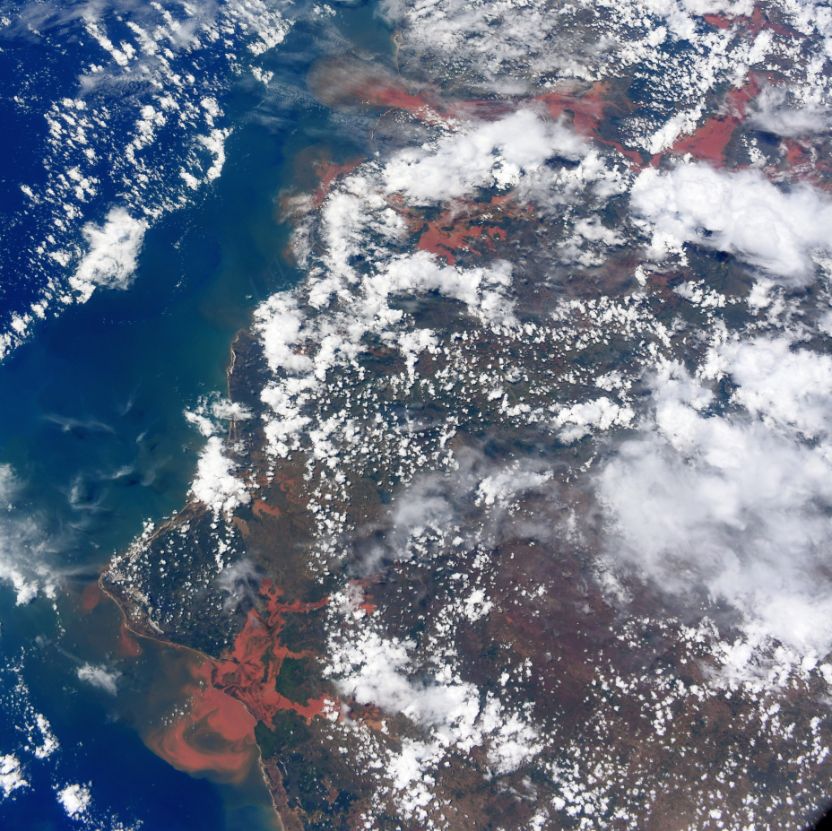 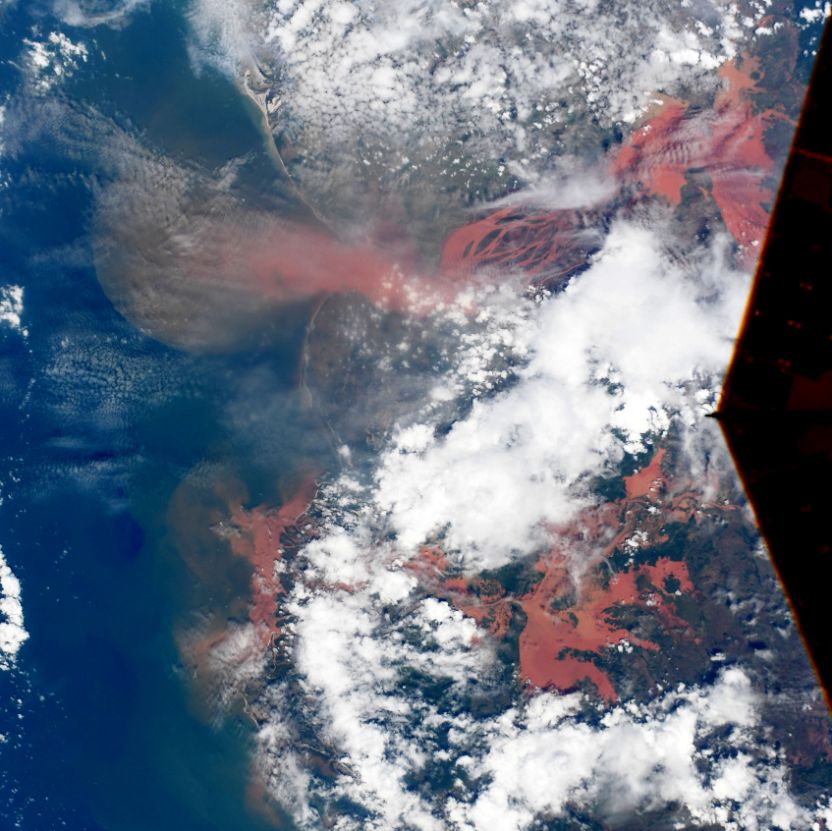 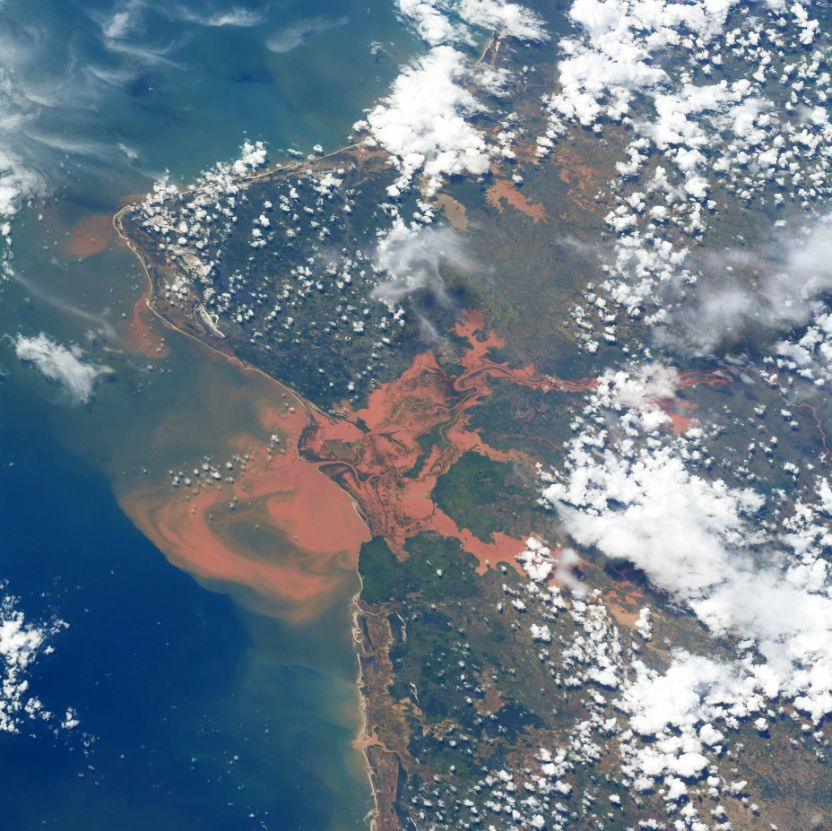 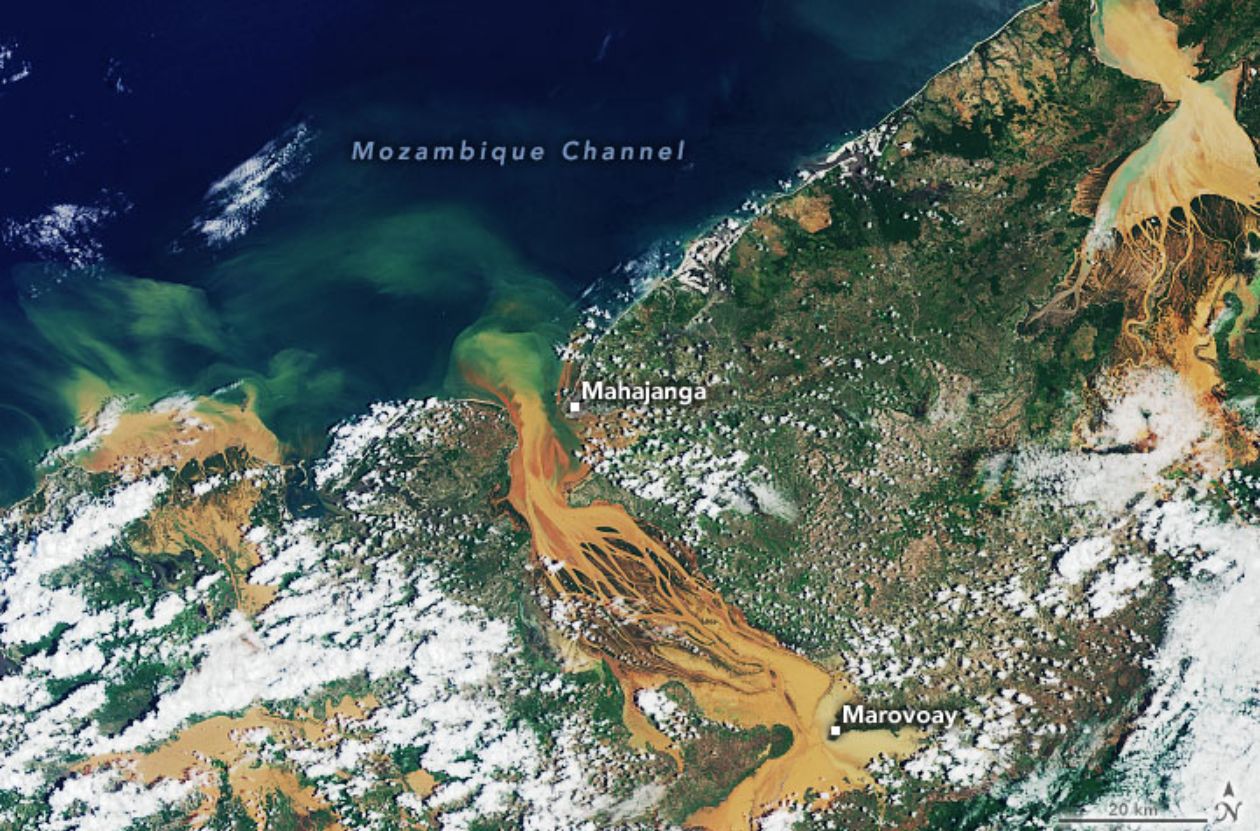 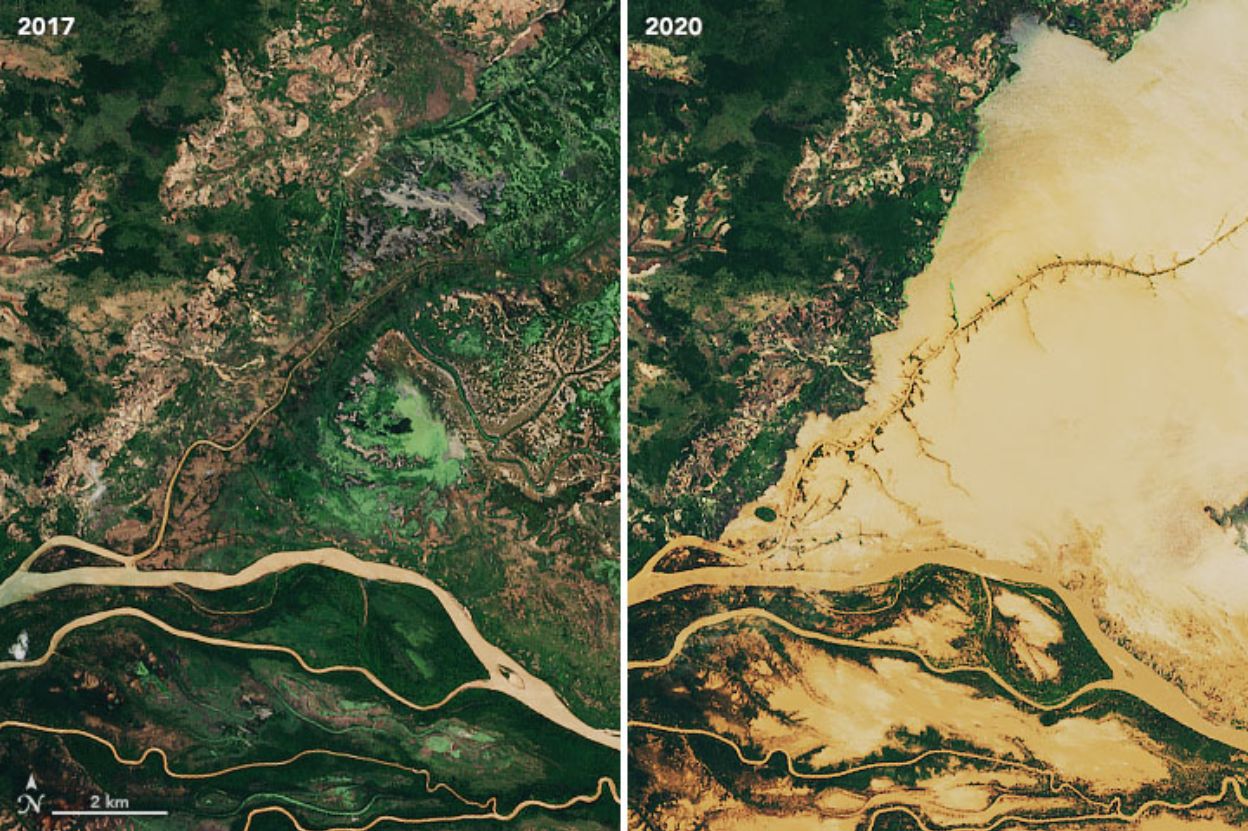 Marovoay was heavily submerged, while the RN4 highway from Antananarivo to the north was also affected, making relief efforts difficult.

On January 27, the government declared the situation a national emergency. The U.N. Office for the Coordination of Human Affairs said the death toll, which stands at 31, may rise as many people are still missing.

Over 10 000 houses were deluged in floodwater, with 146 destroyed. Moreover, infrastructure and roads received major damage.

107 000 people have been affected in at least seven regions of the country, with food shortage being feared due to flooded rice fields.