Tropical Cyclone "Emnati" made landfall over southern Madagascar on February 22, 2022, with winds up to 135 km/h (84 mph), making it a Category 1 hurricane equivalent on the Saffir-Simpson scale. Emnati is the 5th named storm of the 2021/22 Southwest Indian Ocean cyclone season and the 4th to make landfall in Madagascar.

Emnati made landfall on the southeastern side of Madagascar, in the same region where Batsirai caused widespread damage and left at least 124 people dead at the beginning of February 2022. Emnati was not as powerful as Batsirai and there are currently no early reports of damage or casualties. This might change, however, as the day progresses.

This is now the fourth tropical cyclone to make landfall in Madagascar within one month, following Tropical Cyclone "Ana" on January 22, Batsirai on February 5, and Dumako on February 15. 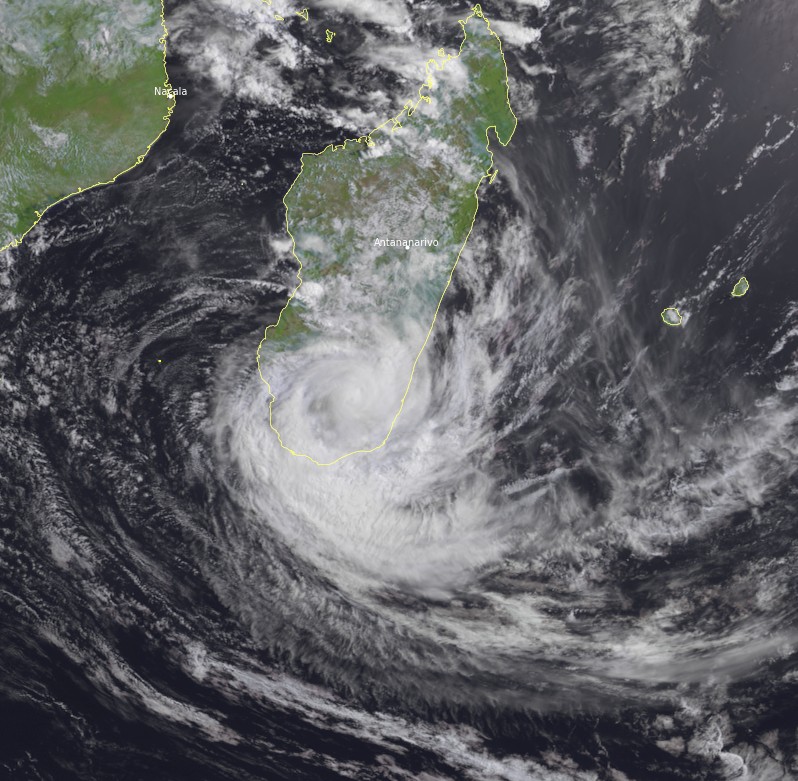 Ana left at least 88 people dead in Madagascar, Malawi and Mozambique, of which at least 48 in Madagascar (coupled with an inter-tropical convergence zone that impacted the country January 17).

Batsirai is this year's deadliest cyclone in the basin, with at least 124 people killed in Madagascar, 124 000 homes damaged or destroyed and 30 000 displaced people.

Dumako left at least 14 people dead and displaced more than 4 300.

A spokeswoman at the World Meteorological Organization (WMO), Clare Nullis, said it was rare to have groups of cyclones in the same area in close succession.1

"Ocean heat is one of the factors in rapid intensification of cyclones," she told Reuters, adding that right now there was no evidence of an increase in the overall number of tropical cyclones. 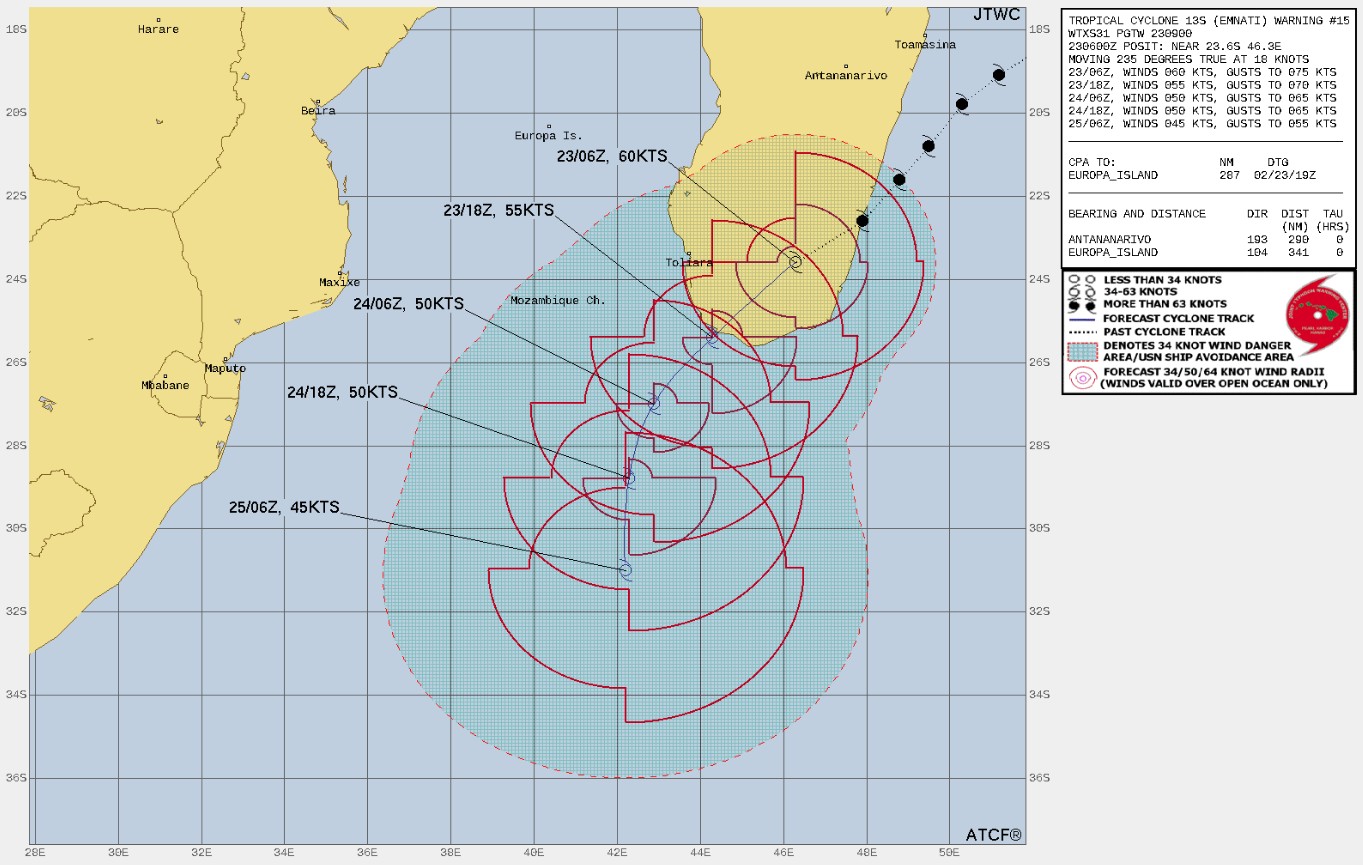