Approximately 60 000 people were affected by severe weather in Indonesia as floodwaters continue to inundate six districts in West Java, according to the disaster management's report on Tuesday, January 28, 2020.

In addition, Andir Road to Ketapang was also submerged and is still impassable.

Out of the 59 917 afflicted residents, 3 882 were forced to evacuate in several districts across the province.

Furthermore, authorities continue to conduct assessments in the affected areas and monitor water levels at the same time. Assistance such as food and other basic needs were also being provided to the evacuees. 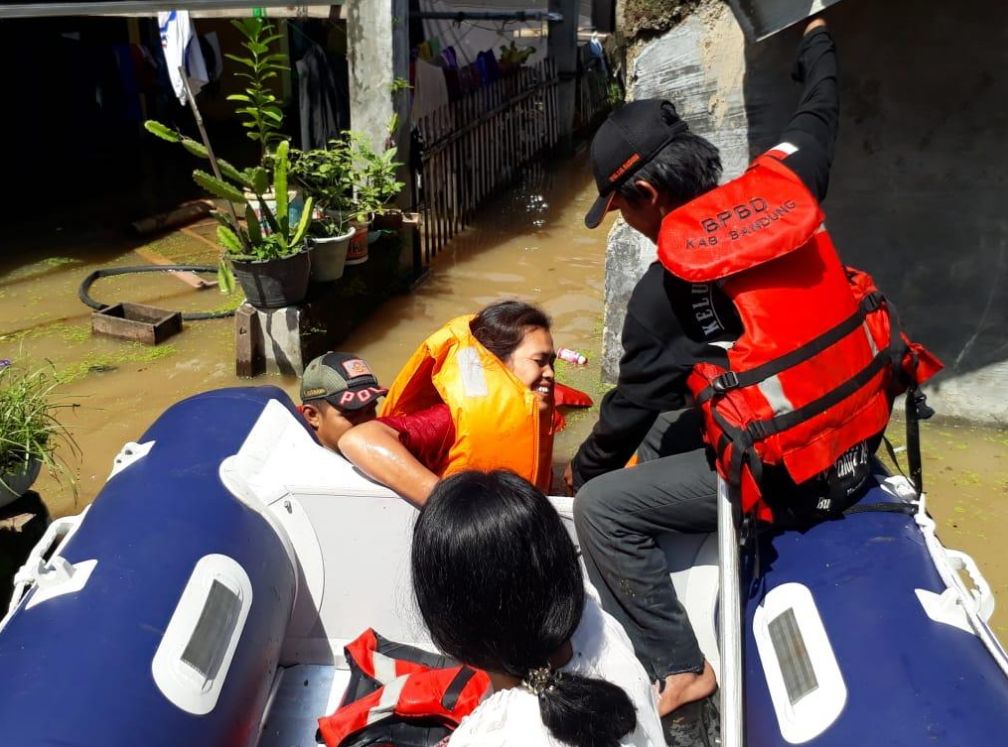 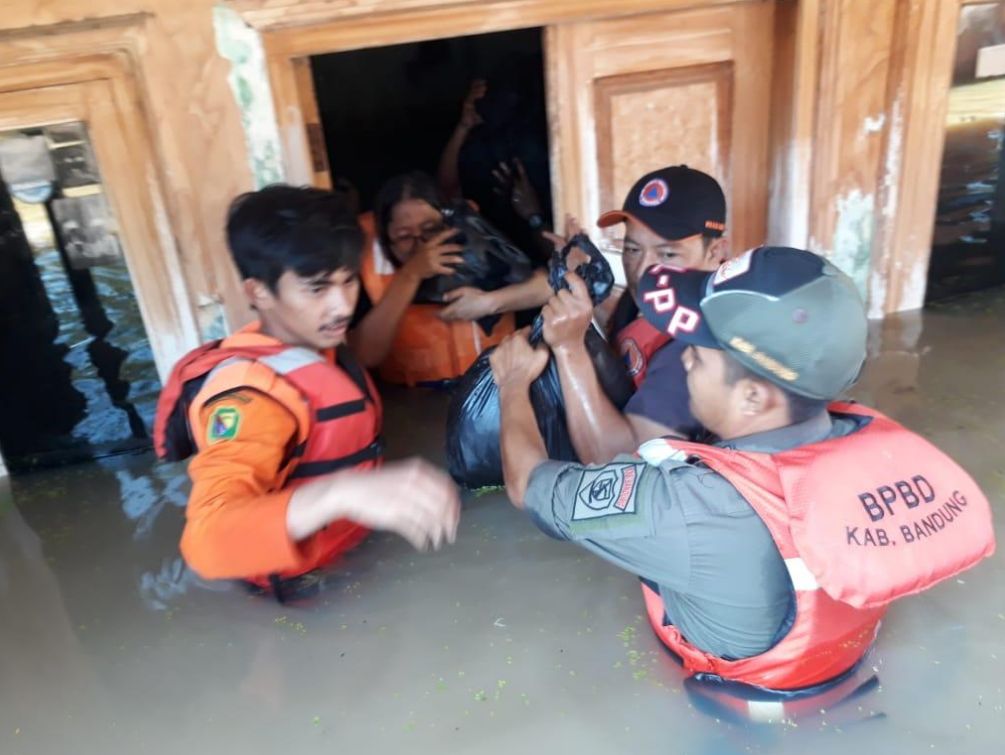 Moderate to heavy rainfall is expected over western and southeastern areas of West Java on Wednesday, January 29. Orange warnings have also been issued for the rest of January.

At the beginning of January, 66 people died after days of torrential rain caused floods and landslides, which affected the province of Banten and the capital city Jakarta.