A team of scientists has discovered a huge meteor crater with a diameter of 1 850 m (6 070 feet) and a depth of 150 m (492 feet) at Yilan in northeast China's Heilongjiang province. The team, led by the Guangzhou Institute of Geochemistry under the Chinese Academy of Sciences, has published the findings on the Chinese Science Bulletin.

Only one-third of the bowl-shaped impact crater is eroded, but the rest of it is mostly well-preserved, said the researchers. The scientists added that most of the pit area is covered by white birch.

The findings also noted that the Yilan crater was formed on Cretaceous granite bedrock. However, the exact date of its formation requires further study.

Meanwhile, the lacustrine deposits at the bottom of the crater indicate that there was once a lake in that area, which disappeared about 10 000 years ago.

Chen Ming, a professor at the institute, said that this discovery of the crater may provide new evidence of low-altitude glaciers in northeast China during ancient times.

Furthermore, this study may also serve as a "natural crater lab" for the future study of planetary science and geology.

According to the Earth Impact Database, there are around 190 confirmed impact craters across the world– including one in the Liaoning province in the northeast of China. 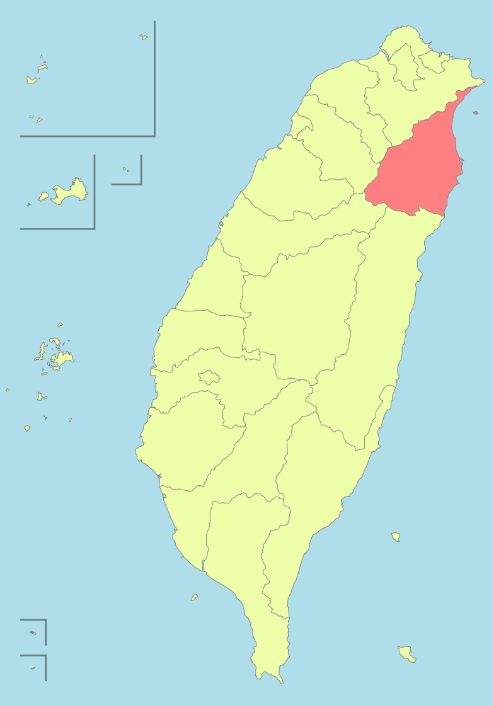