A cold wave is sweeping over northern Bangladesh, disrupting normal life and causing suffering to the country unused to cold temperatures. At least 4 500 people have been treated so far in 40 districts due to cold-related illnesses since December 18, 2019. The worst affected districts are Chuadanga, Dinajpur, Panchagarh, Rajshahi, Pabna, Naogaon, Nilphamari, Jessore, and Kurigram.

Dense fog in the mornings continued to disrupt communication by road, waterways, and air.

"In general, this may not seem particularly low, but Bangladesh is a tropical country, where people are not prepared for cold weather and most homes have no form of heating," said IFRC.

Three seasons are generally recognized in Bangladesh. A hot, muggy summer from March to June; a hot, humid and rainy monsoon season from June to November; and a warm-hot, dry winter from December to February. In general, maximum summer temperatures range between 38 and 41 °C (100.4 and 105.8 °F). April is the hottest month in most parts of the country. January is the coldest month, with the average temperature for most of the country between 16 and 20 °C (61 – 68 °F) during the day and around 10 °C (50 °F) at night.

In Rangpur, poor people are reportedly suffering due to lack of warm clothes, and people residing in the char– land emerging from riverbed– areas beside Teesta and Dharla rivers are also vulnerable.

In Lalmonirhat, 28 700 blankets were distributed. Authorities have also asked the Relief and Rehabilitation Ministry for an additional 50 000 blankets. 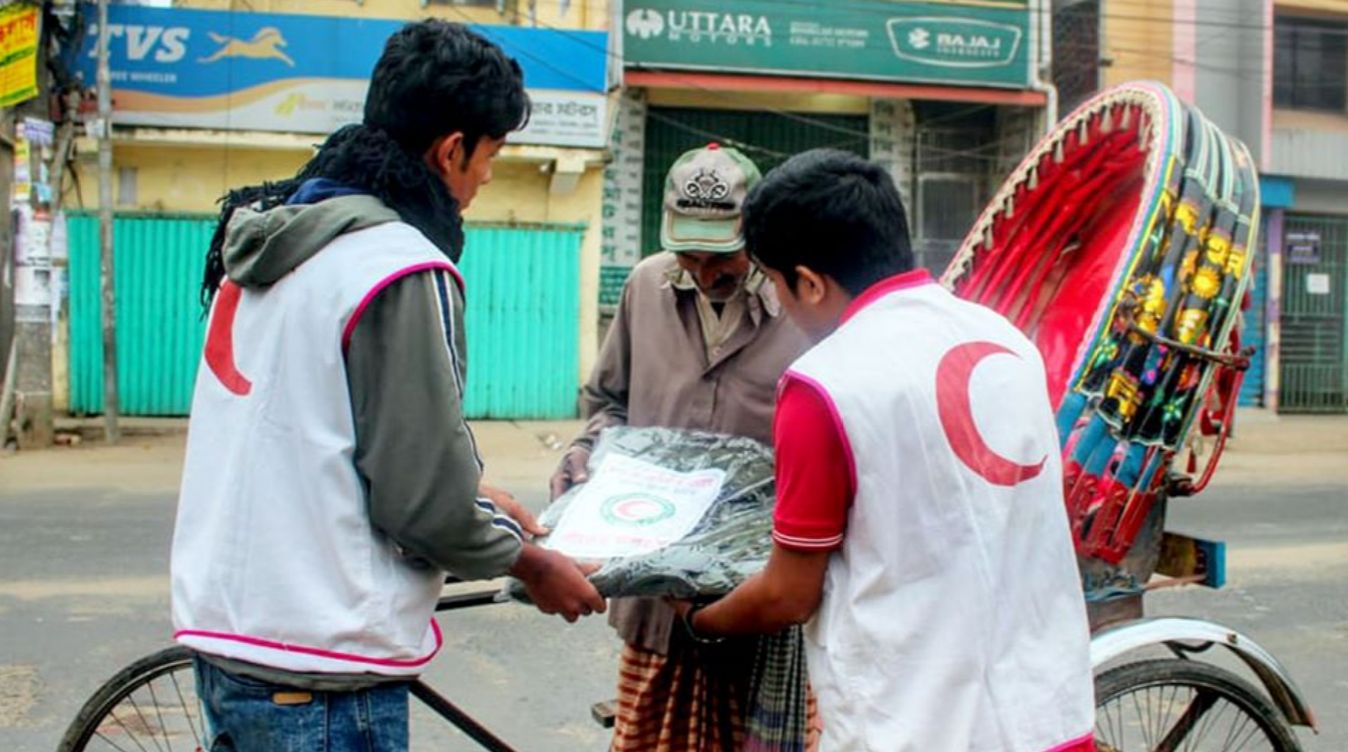 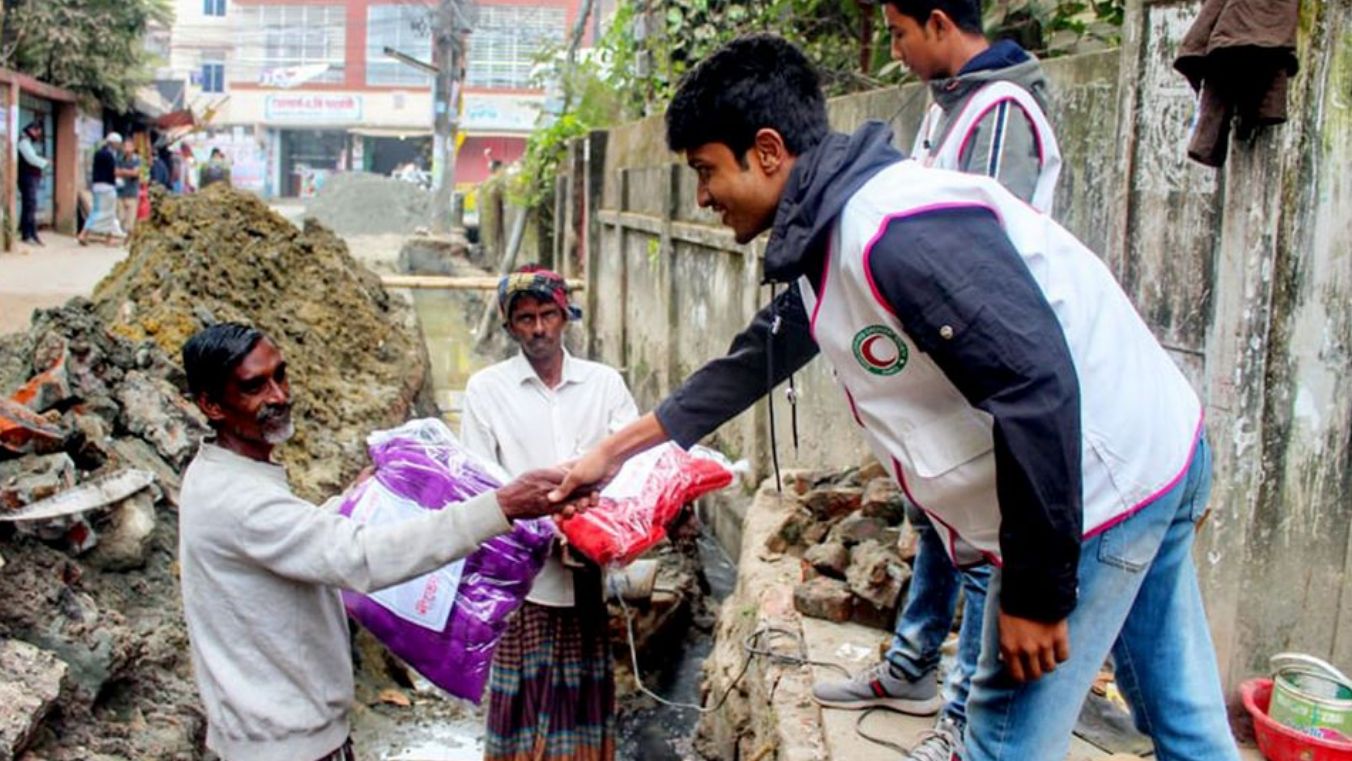 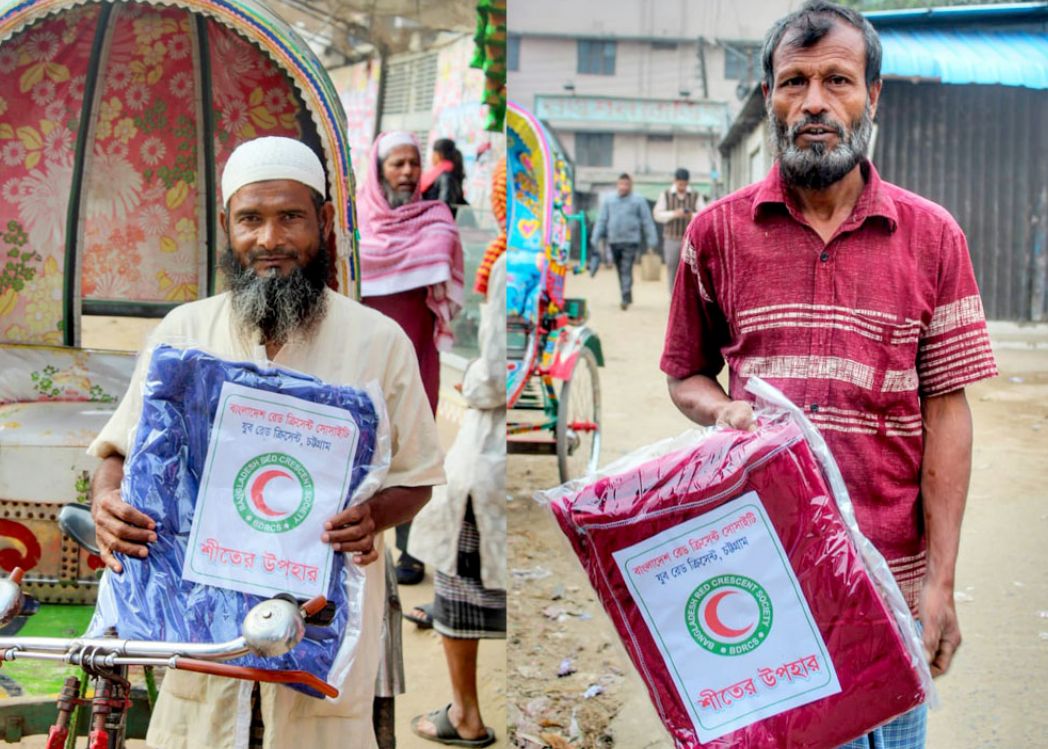 In Chuadanga, 20 000 warm clothes were provided.

On average, 40 people are being taken to the hospital every day for treatment, according to the resident medical officer at Chuadanga Sadar Hospital.

The Bangladesh Red Crescent Society (BDRCS) has already dispatched 8 500 warm clothes to the most affected districts and an additional 10 000.

The Bangladesh Country Office has allocated another 16 000 blankets to Bangladesh Red Crescent Society to be distributed among the most affected people by the cold wave in the northern affected districts of the country.