Heavy rain has battered portions of northern Mexico over the past days, causing severe flooding in the Sinaloa and Chihuahua states from Thursday to Friday, November 28, 2019 to 29. One person died, while 200 residents have been displaced.

The victim was swept away by flash floods in the municipality of Guadalupe y Calvo, Chihuahua, on Thursday.

The state government said an emergency and natural disaster declaration has been requested for torrential rains in 14 municipalities, including Culiacan, Elota, San Ignacio, and Mazatlan in Sinaloa.

Up to 141 mm (6 inches) of rain fell in a span of 24 hours to November 28 in Urique, one of the worst-hit areas along with the municipalities of Batopilas, Chínipas, and Morelos.

Floods and landslides in Batopilas, Chinipas, and Urique have prompted residents to evacuate, According to Chihuahua Civil Protection. Schools also had to close down.

More than 50 were displaced in Coyotitan in San Ignacio. Meanwhile, severe damages were reported in the city of Mazatlan, with streets engulfed in waters up to the roof of vehicles. Roads in the area including the Mazatlan-Culiacan highway have been closed.

"Workers of the Public Services Directorate of the Municipal Government release garbage in Colonia Juarez. This action has allowed rainwater to flow faster, preventing it from increasing water level in the area," Mazatlan City Council posted on social media. 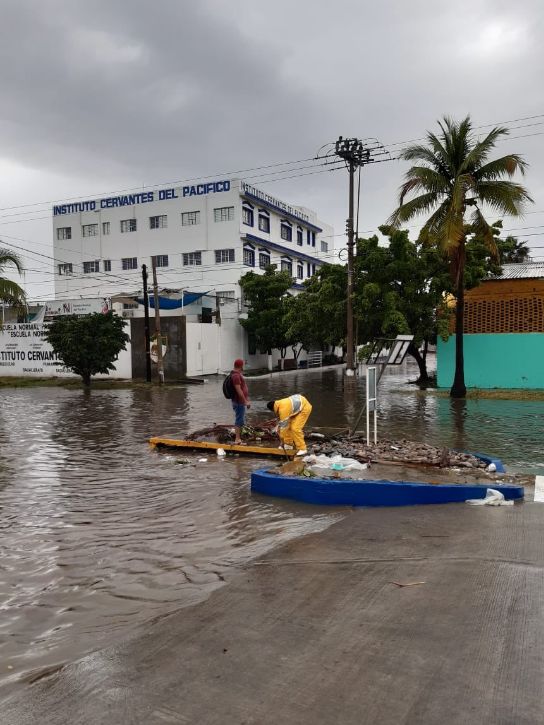 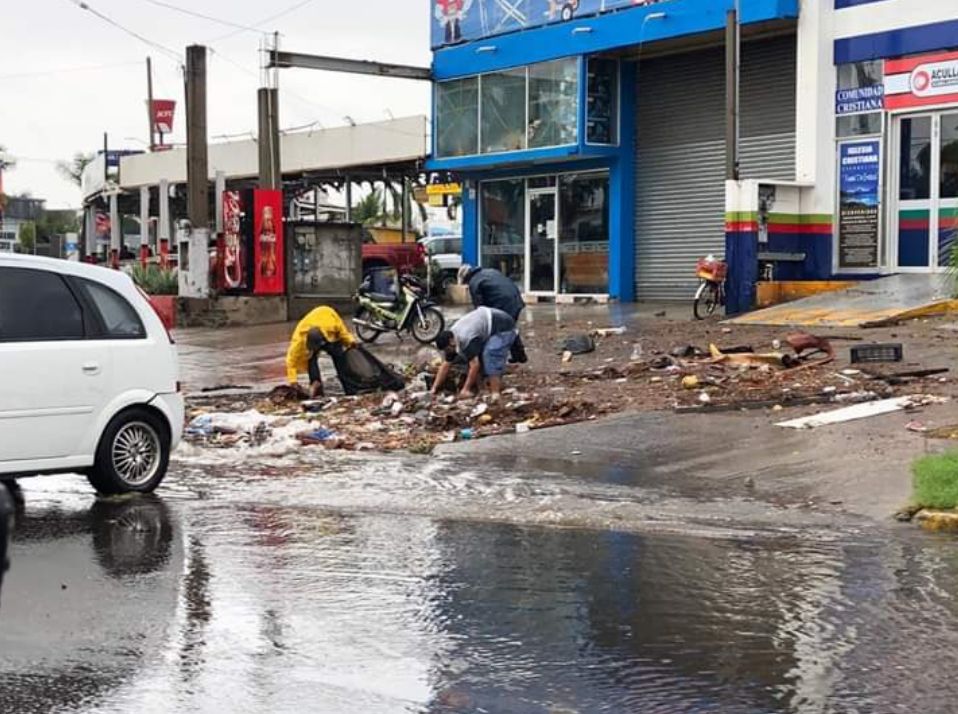