Continuous heavy rainfall since around the middle of 2019 has led to widespread floods and landslides in Kasese and Bundibugyo districts, Uganda. Red Cross Bundibugyo branch said on November 29, 2019, that over 4 000 people have been affected, and a total of 349 households have been destroyed in the said district solely. 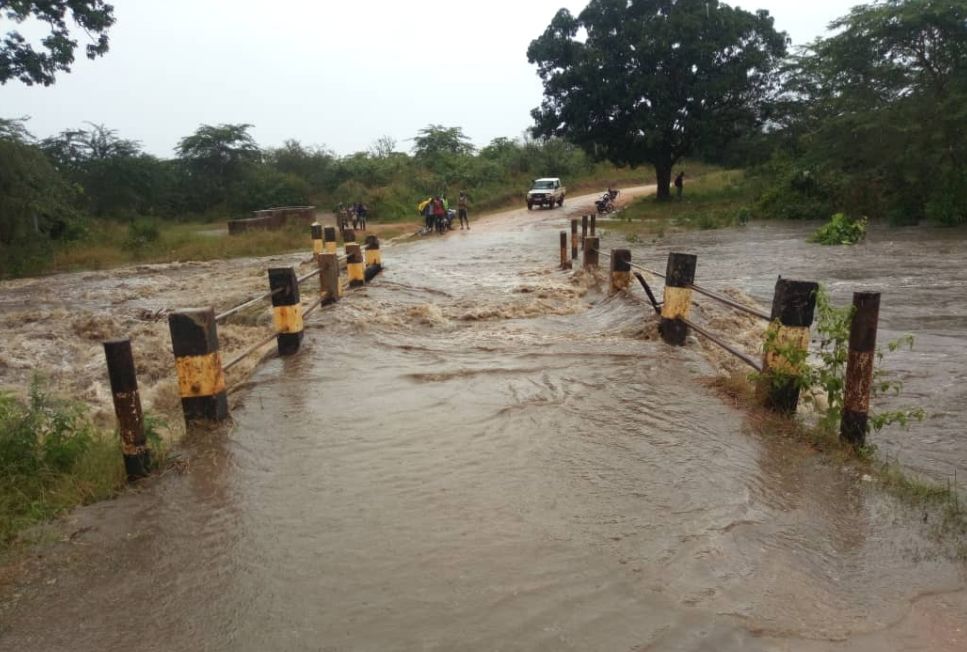 Assessments have shown that the relief support needed for the afflicted communities are shelters, hygiene facilities, food among others, according to Diana Tumuhimbise, the manager Red Cross society in charge of Bundibugyo.

"We are engaging the district leadership to find ways of getting relief support for these affected people," she stated.

In Humutoma village, more than 10 houses have been swept away by a mudslide.

Crops such as cocoa, banana, vanilla, coffee, and sweet potatoes were also ravaged.

It does not stop there as eight graveyards were also submerged and swept away by floodwaters, according to Bumadu parish chairperson Bangutendye Yonasani. 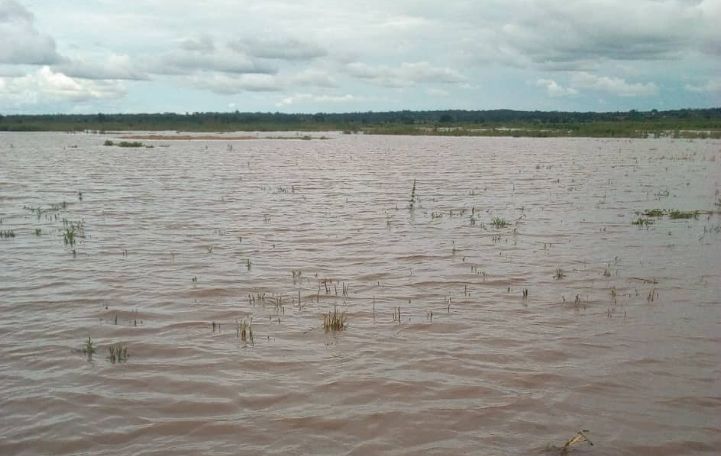 He added that some residents have fled their homes to safer areas, fearing the recurring landslides after cracks appeared in the area.

District chairperson Ronald Mutegeki said an assessment report is underway which will be submitted to the central government to seek relief support.

"We’re appealing to government especially the office of [the] prime minister, ministry of works and other government agencies and our development partners to come to our rescue otherwise the affected areas are very many and we don’t know when these landslides are going to end." 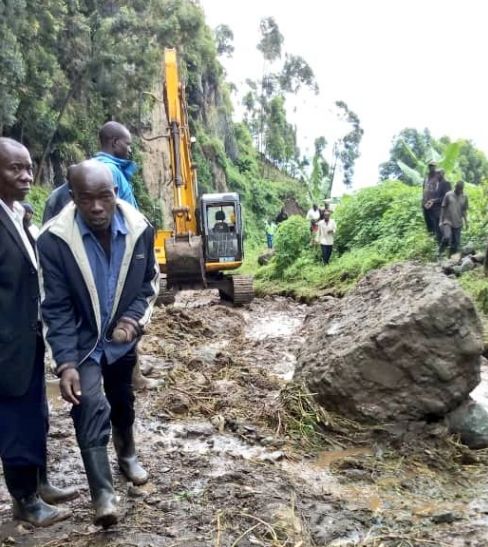 Mutegeki added that six bridges have been washed away in the event, paralyzing transportation and business activities.

The alarming disasters are apparently due to poor farming methods and environmental degradation, Mutegeki continued. He said that relocating people from areas that are vulnerable to landslides to better sites is the best solution. However, the district lacks the necessary resources to commence with the relocation.