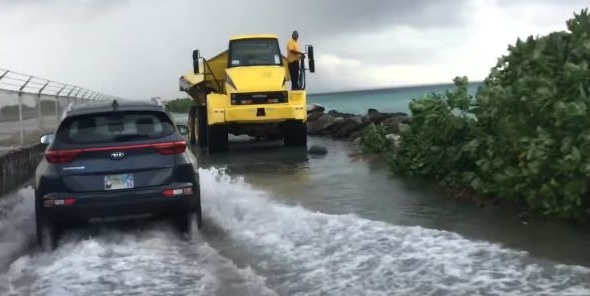 Over 200 people have been forced to evacuate after freak waves from unseasonal tides sweep across capital city Majuro in the Marshall Islands on Wednesday, November 27, 2019.

Breaking: Earlier today the town of Jenrok, Majuro, Marshall Islands experienced a flooding that’s affected a number of people. Shelters have been prepared and evacuation is now in progress. The climate crisis is a lived reality here in the Pacific. pic.twitter.com/gMTcVLCAlG 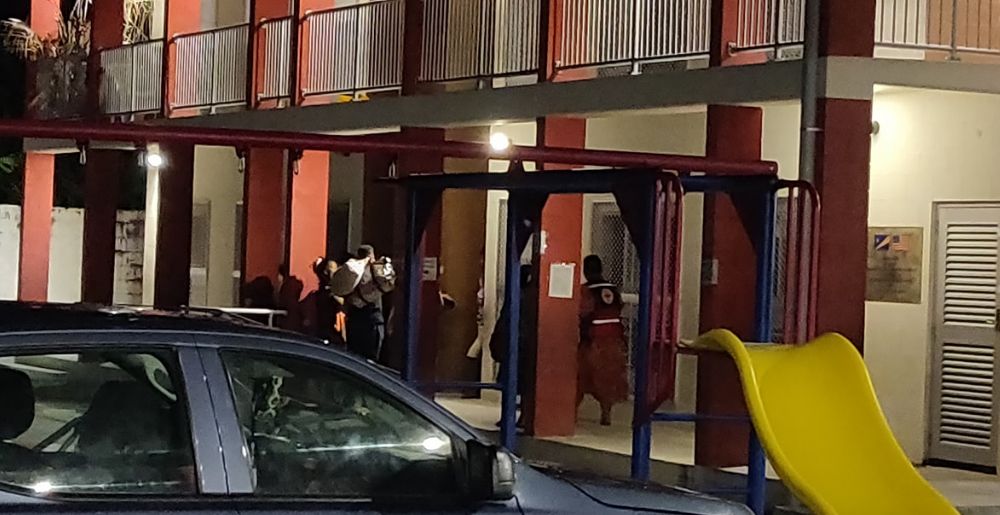 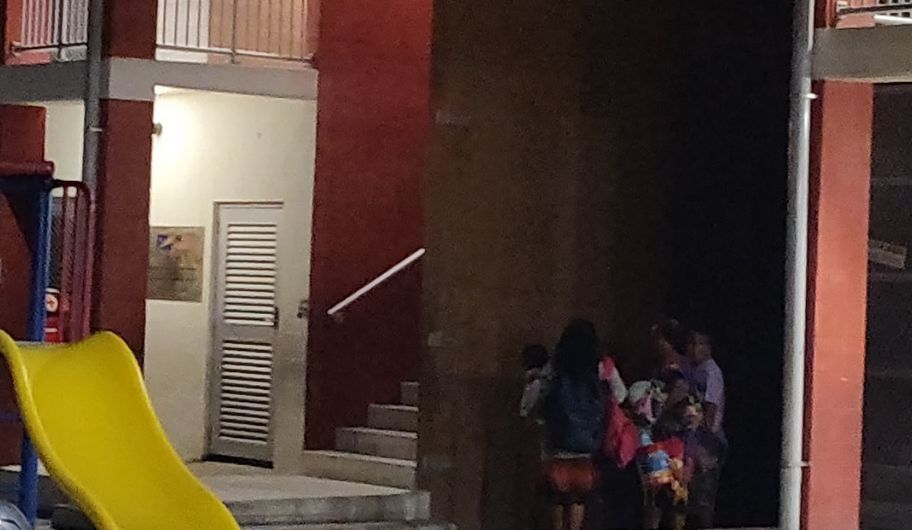 "Red Cross Volunteers assisted families last night in moving them to the shelters at North Delap Elementary School and Rita Elementary. Moving them to safety from high tides," the organization stated.

"The key driver of this current inundation appears to be a large swell which has arrived from a more northerly direction than the typical trade wind swell," climate researcher Murray Ford explained.

"This particular event would be best described as a large swell, meeting a high, but not unusually high tide."

Disaster response teams were expected to finish the damage assessment by Friday, November 29.