A new underwater eruption at Tongan Metis Shoal volcano, also known as Lateiki, the source of a massive amount of pumice detected in August 2019, resulted in the creation of a new island by the end of October. This volcano is known for the creation of new islands.

The new island is three times bigger than the previous one.

According to GNS Science volcanologist Brad Scott, eruptions from the same undersea volcano, which rose about 1 500 m (4 900 feet) from the sea depths, had produced other islands in the past.

However, most of those islands had been made of pumice and washed away.

Remote sensing engineer Antonio Vecoli sends us Sentinel-2 imagery of the eruption and the new island: 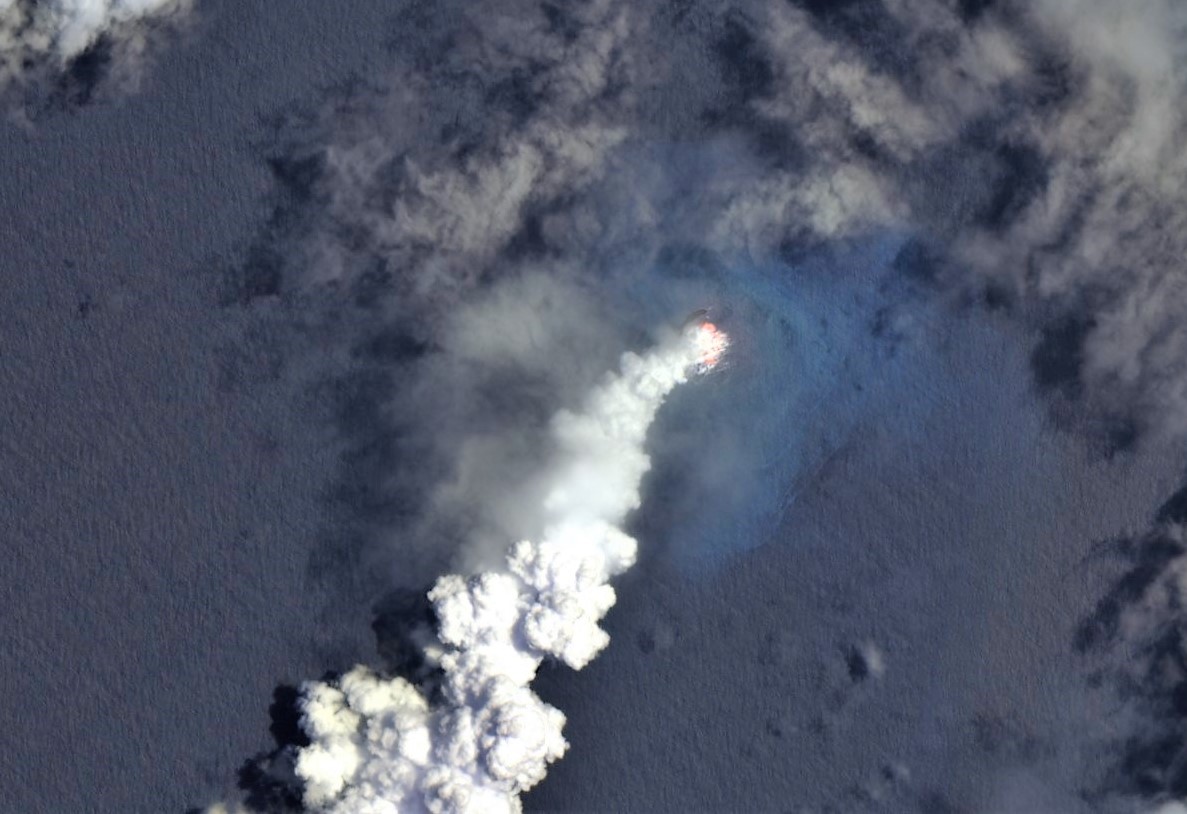 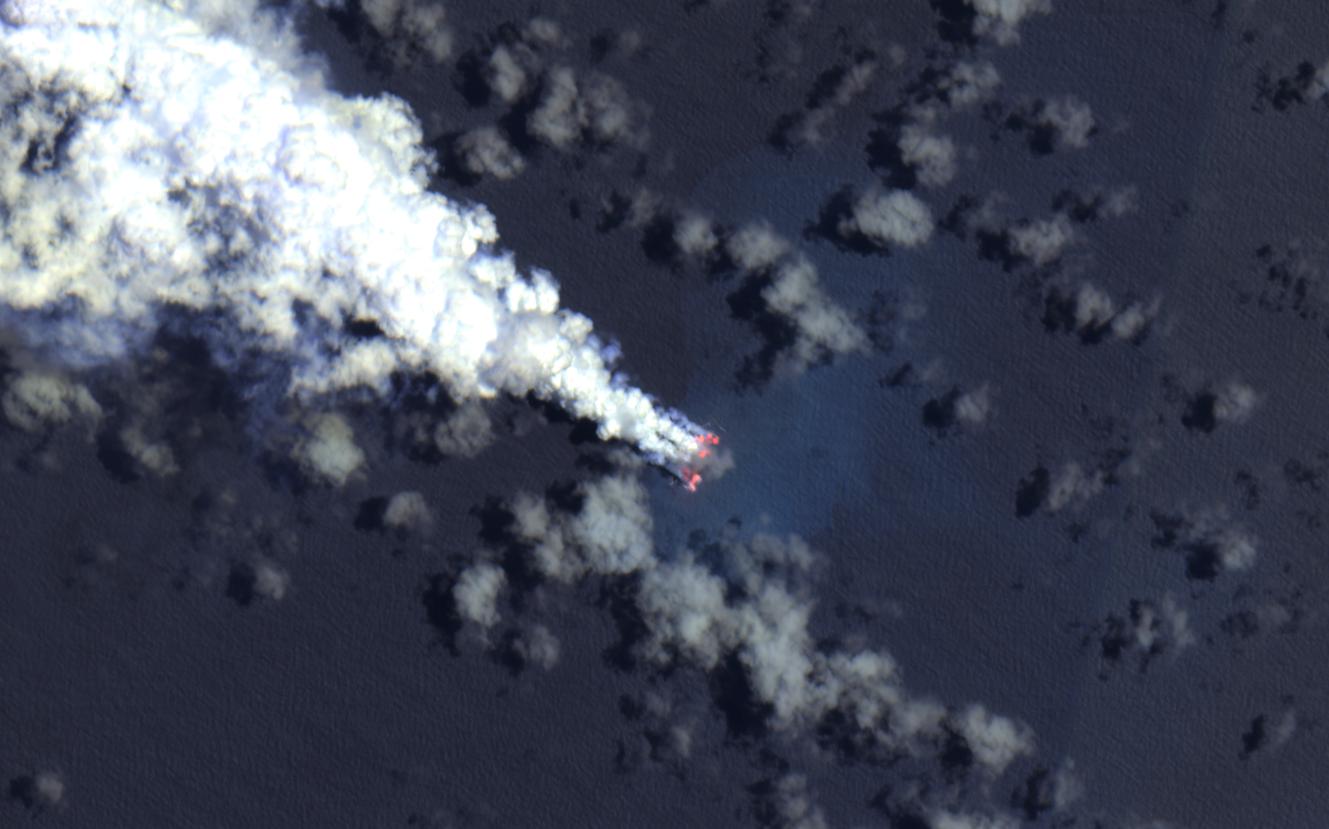 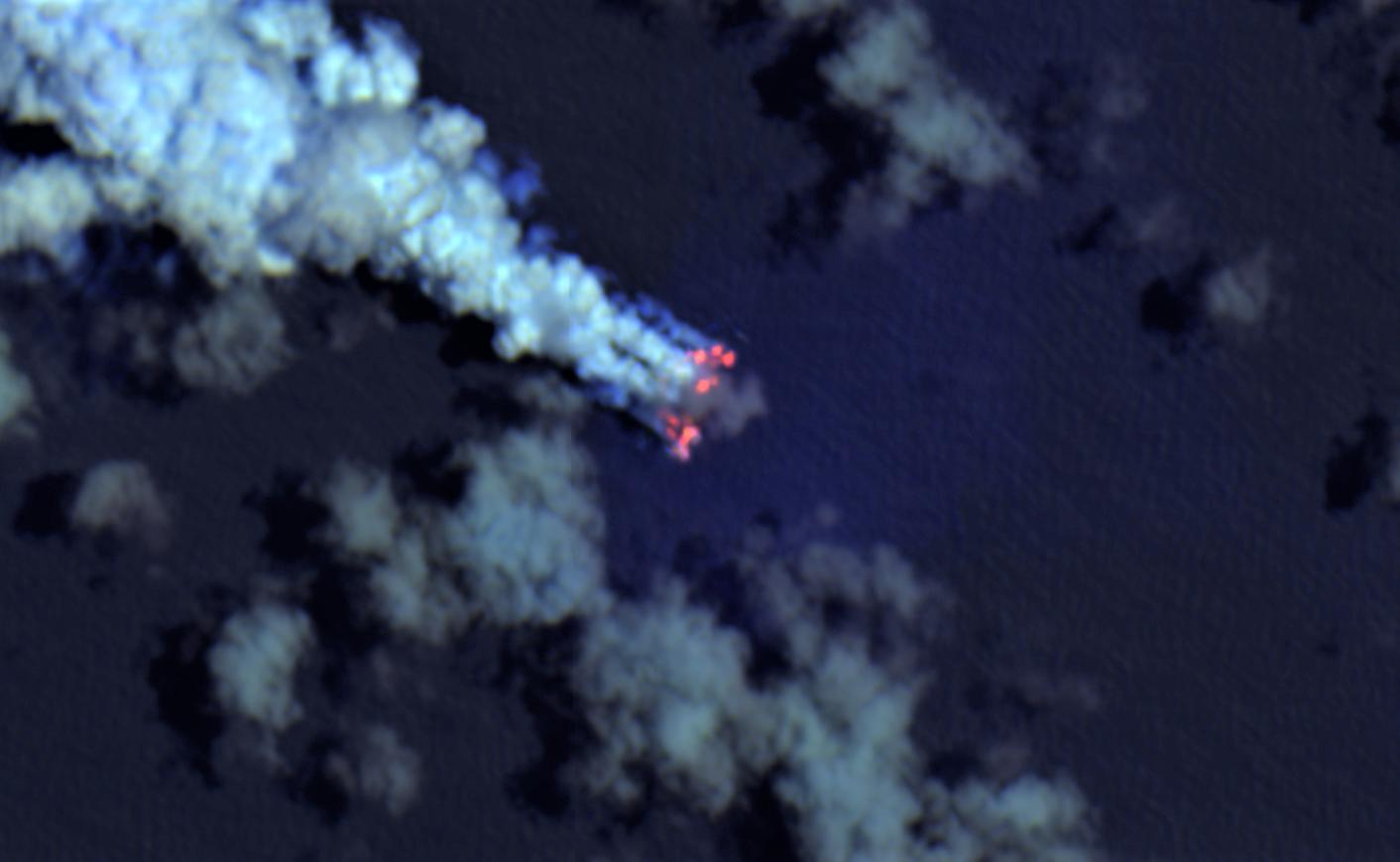 The Aviation Color Code for the volcano was raised to Orange at 21:20 UTC on October 14, 2019, after several observations confirmed eruption in progress.

Real Tonga pilots flying between Tongatapu and Vava'u observed the intermittent plumes rising to 4.6 – 5.2 km (15 000 – 17 000 feet) above sea level and drifting N on October 14. Ash in the plumes was not identifiable, according to the Wellington Volcanic Ash Advisory Centre (VAAC).

The volcano is the source of a massive amount of floating pumice detected in August 2019. 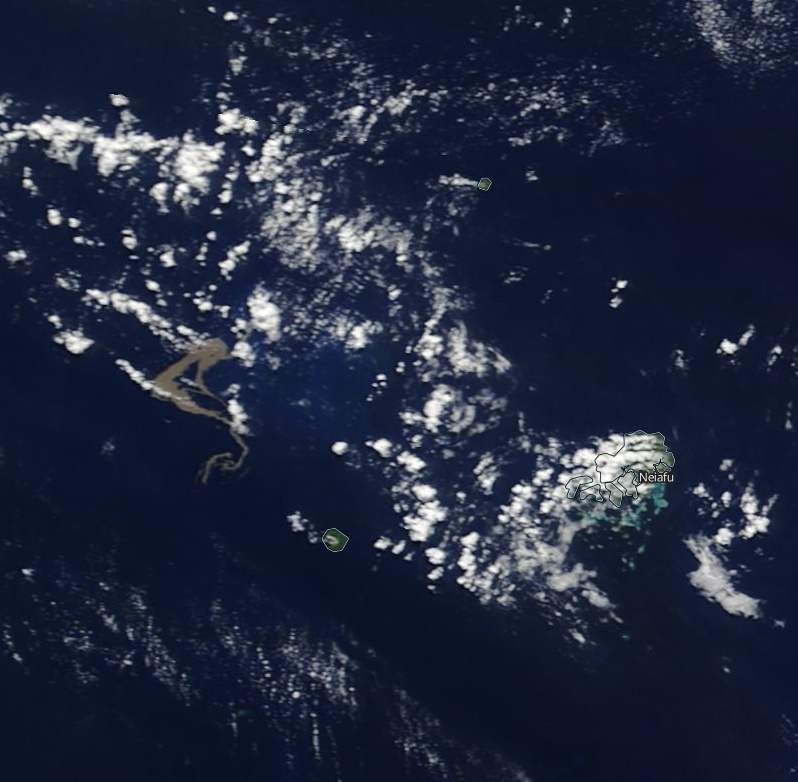