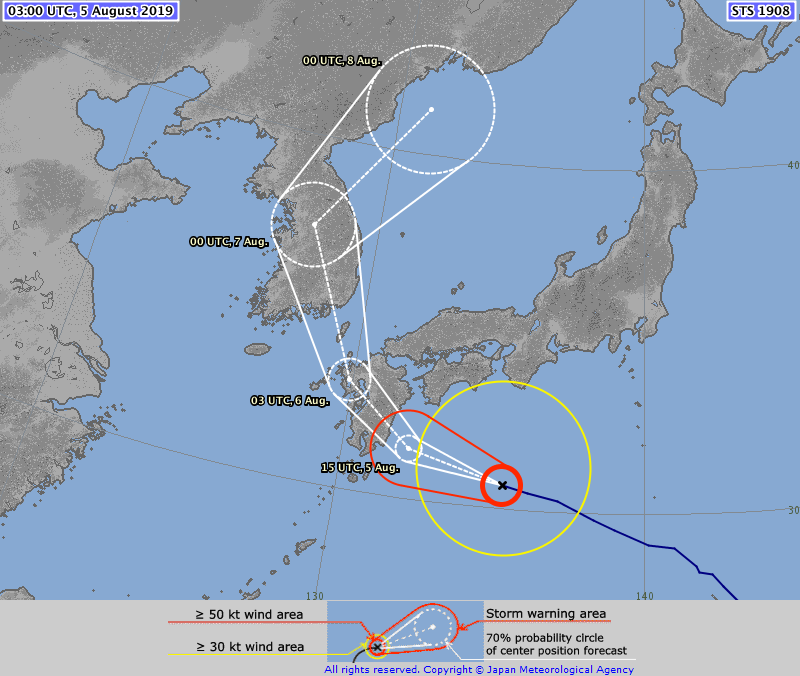 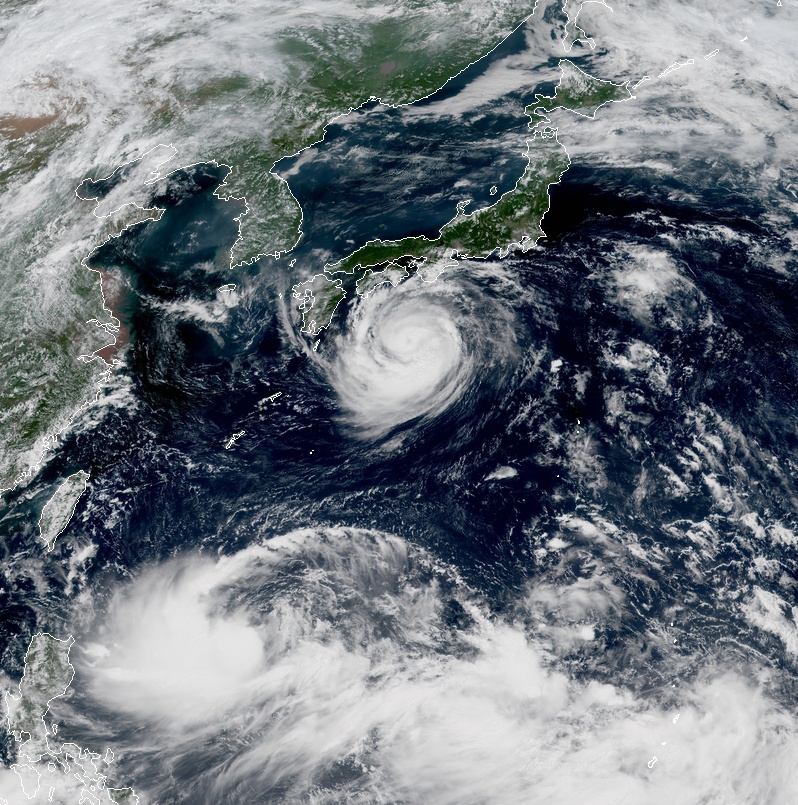 Normally the most active region for tropical cyclones, the NW Pacific has been unusually calm in the first 8 months of the year. Since January 1, it had only one typhoon (Wutip) and 0 between February 28 and August 1 for the first time since 1998, Dr. Phil Klotzbach of Colorado State University said.

A much stronger storm than Francisco is expected to approach central Japan by August 11 and 12: