At least 4 people have been killed after a severe blizzard swept the province of Umnugovi, southern Mongolia on May 11 and 12, 2019. Heavy snowfall has also affected several other Mongolian provinces, including Tuv, Dundgovi and Uvurkhangai.

According to the provincial government report issued late May 12, rescuers of the province's emergency management department have found alive 37 of the 41 herders who were lost in the snowstorm.

"Unfortunately, remaining four people, including two members of a family from Tsogttsetsii soum of the province froze to death during the snowstorm on Saturday night," the provincial government said, as reported by Xinhua.

A number of livestock animals were lost in the storm. 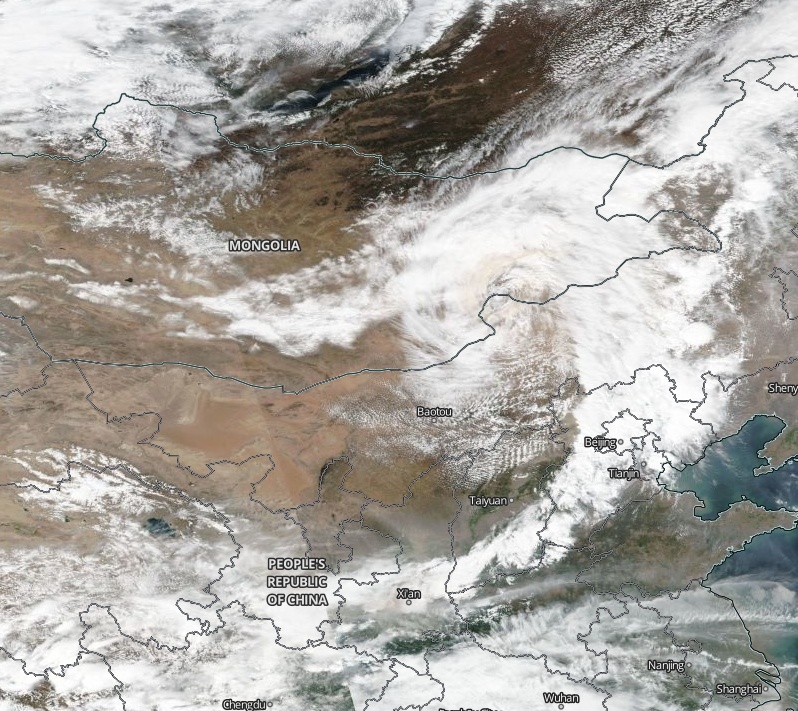