At least 3 people have been killed, 9 injured and 5 are still missing after a deadly landslide hit Rumphi District of Malawi's Northern Region during early morning hours of April 20, 2019.

Heavy rain fell in the area that shifted rocks and triggered the landslide. Leaving at least 20 households (around 100 people) damaged, including houses, schools and public infrastructures.

A Rumphi District Council official at the disaster site said that the affected area was inaccessible by road and that it was impossible to organize a rescue operation.

According to the disaster management manager, Alufeyo Mhango, the authorities would have heavy excavation equipment transported through the lake as soon as the weather allowed.

A rescue team from the Malawi Defence Force and the Malawi Police Service are already on site in search for the missing people.

The Malawian Department of Disaster Management Affairs (DoDMA) dispatched basic relief items such as food and kitchen utensils to be distributed to the affected households and financial support to cover medical expenses for the injured and towards funeral arrangements for the deceased. 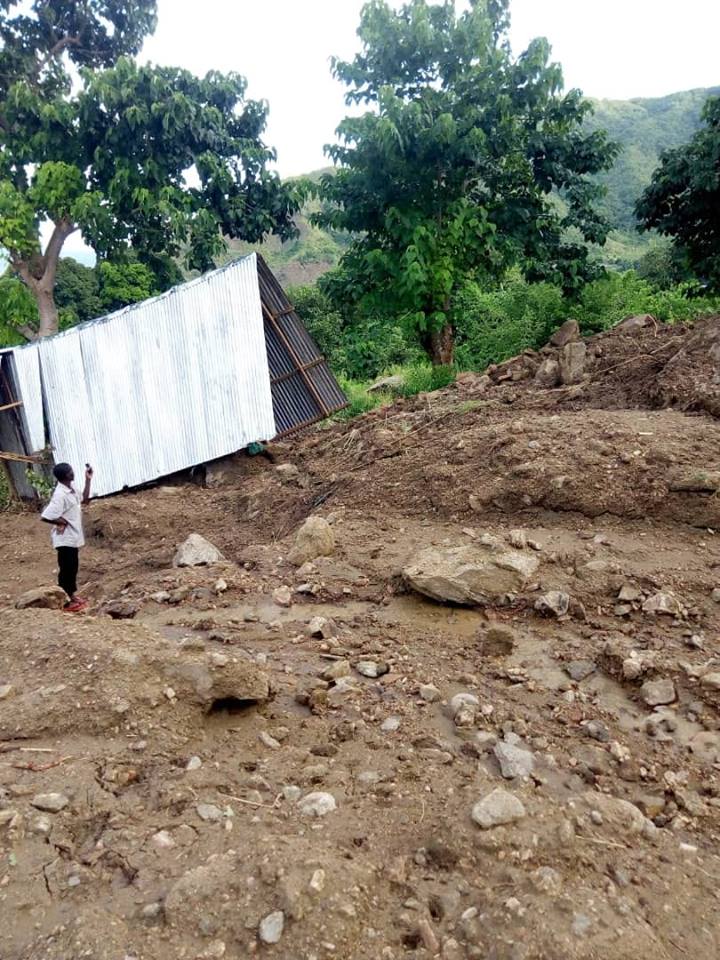