A bright fireball streaked above the San Francisco, CA area at 01:35 UTC on December 20, 2018 (17:35 PST, December 19). The fireball was primarily seen from Northen California but people living in Nevada and Oregon also reported seeing the event.

The American Meteor Society (AMS) has so far received 119 reports (by 13:00 UTC) and they are still coming in.

Residents reported a mysterious light with a twisting, smoking tail appearing in the early evening sky, sparking theories that it might have been connected with a planned launch of the secret NROL-71 reconnaissance satellite, scheduled to lift off Wednesday evening atop a United Launch Alliance (ULA) Delta IV Heavy rocket from Vandenberg Air Force Base in California.

However, the Air Force officials claim controllers called the attempt off about 10 minutes before the planned launch, after noticing an issue with the rocket.

The preliminary 3D trajectory computed based on all the reports submitted to the AMS shows that the fireball was traveling from North-East to South-West and ended its flight somewhere in the Pacific Ocean in front of the San Francisco Bay. 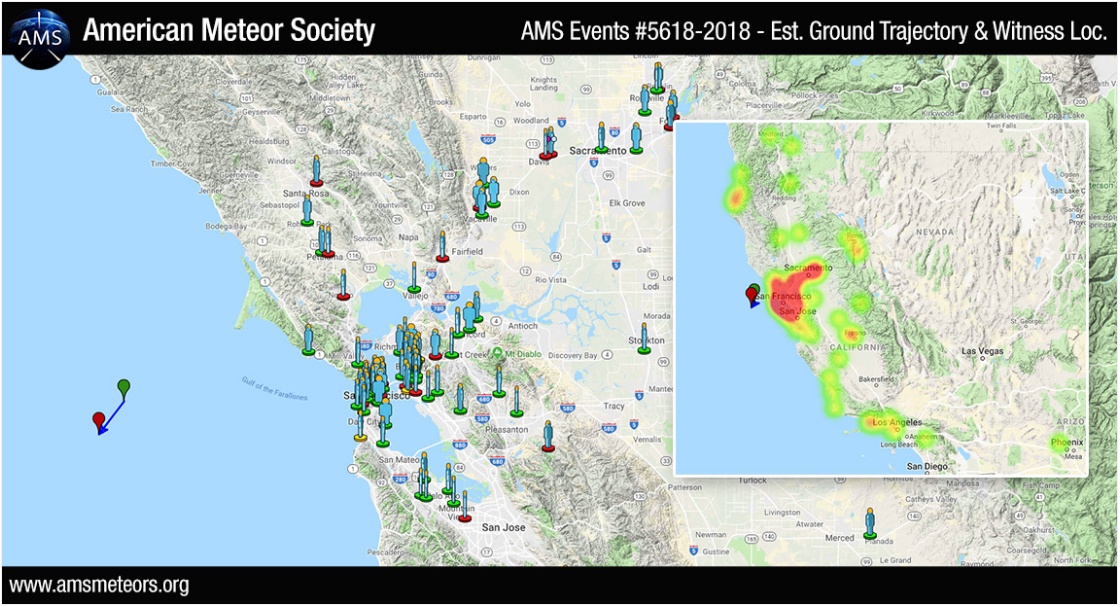 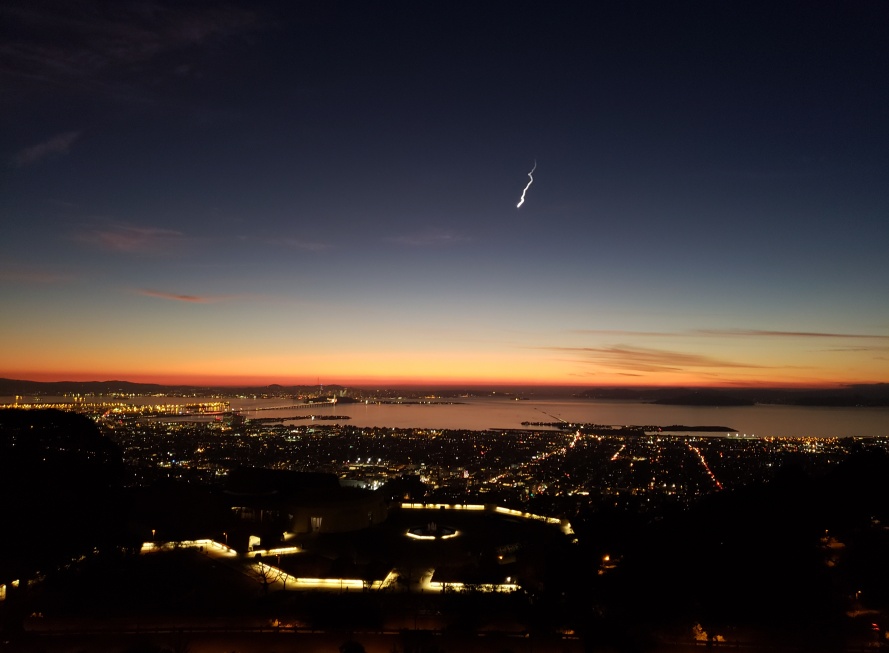 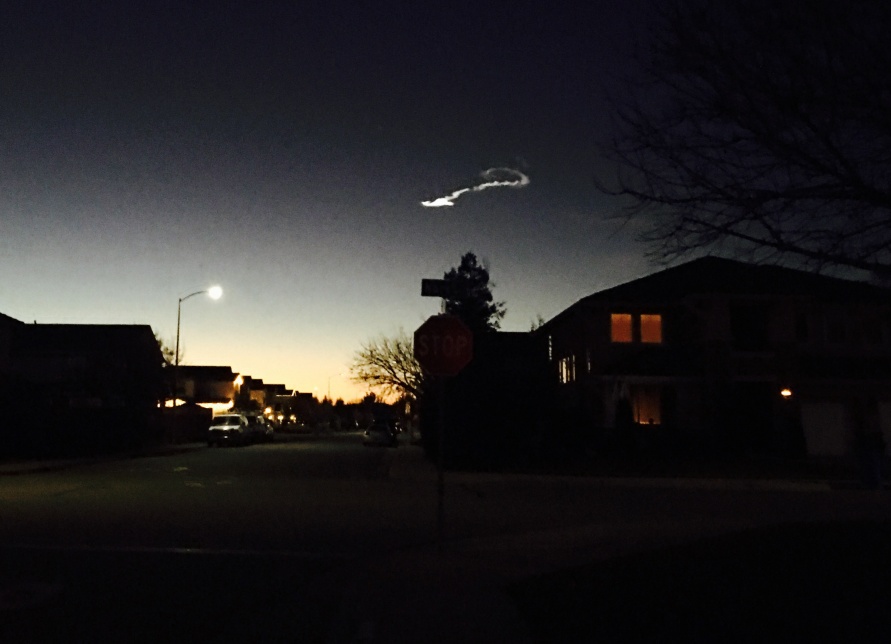