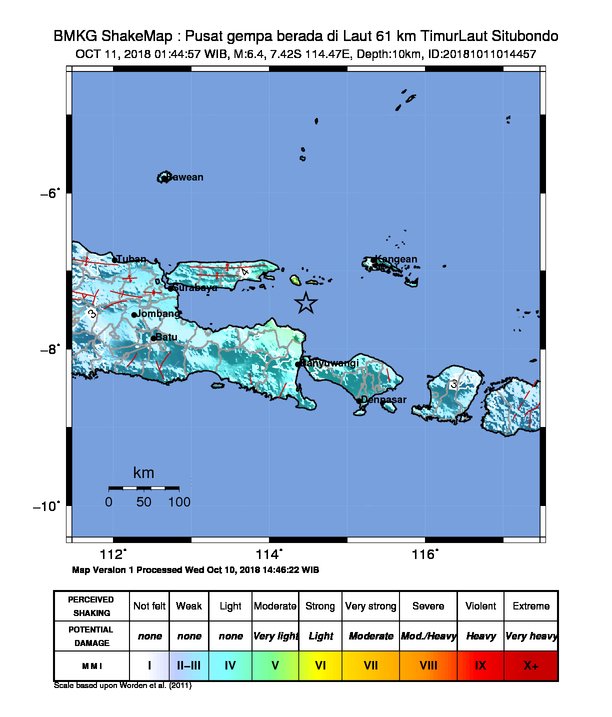 At least three people have been killed, authorities said.

"The earthquake happened early Thursday when they were sleeping and the quake suddenly rocked so they didn’t have time to evacuate," he said, adding that damage caused by the tremor was not widespread. 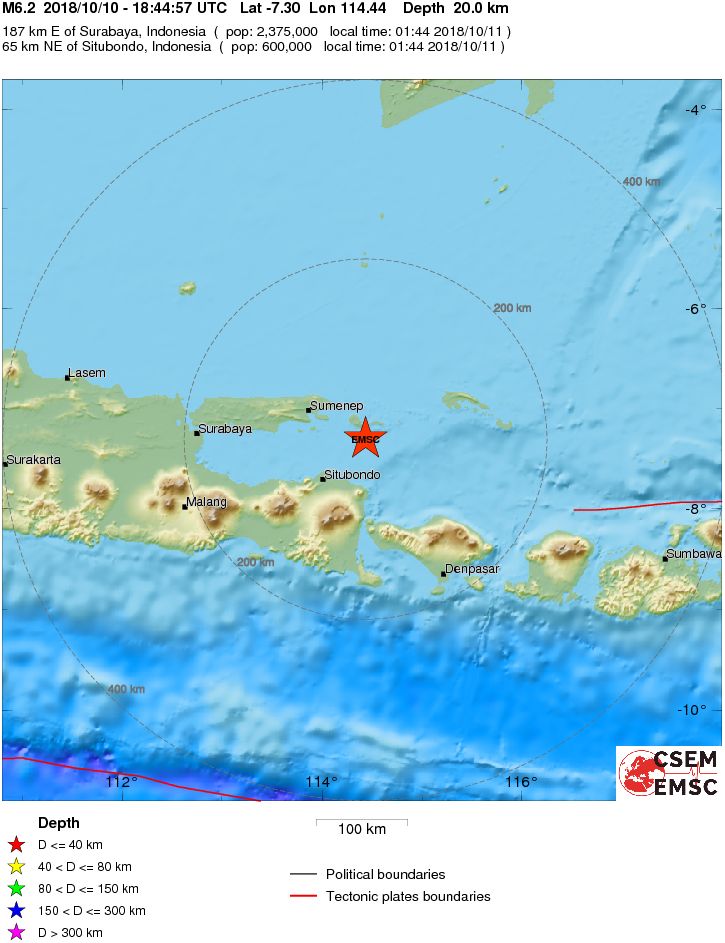 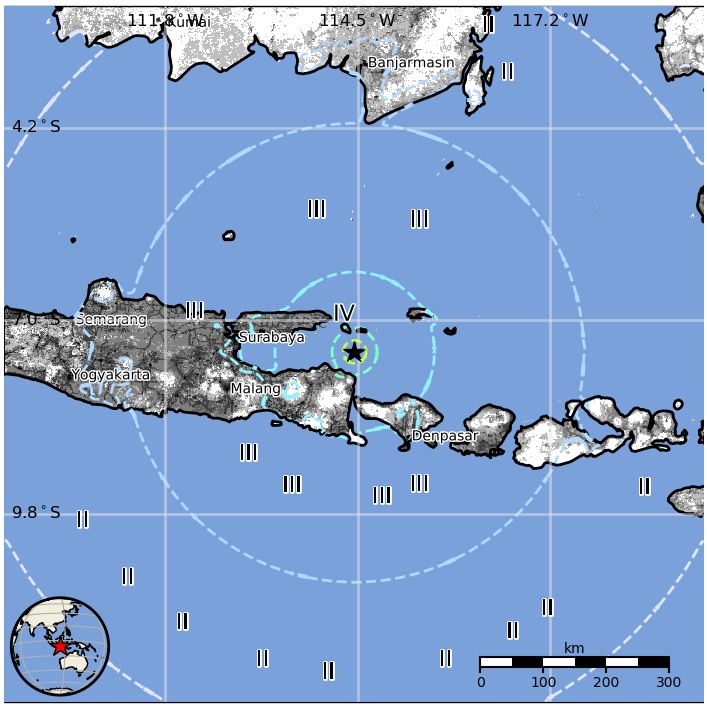 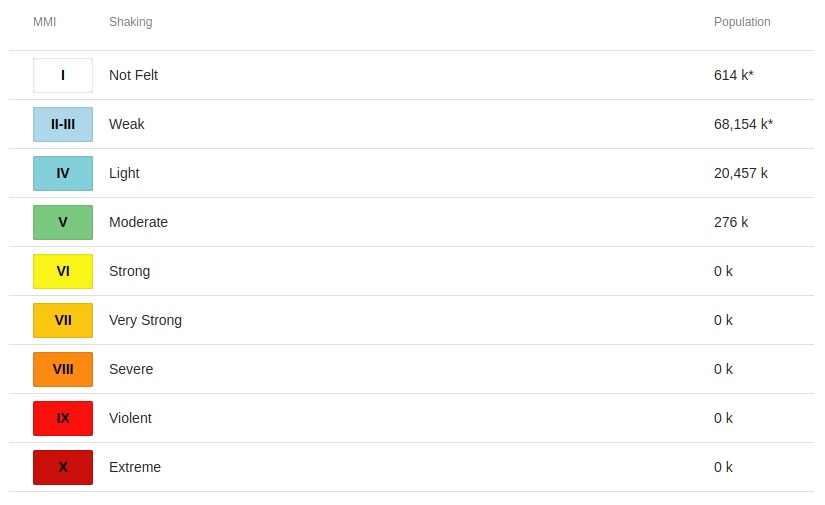 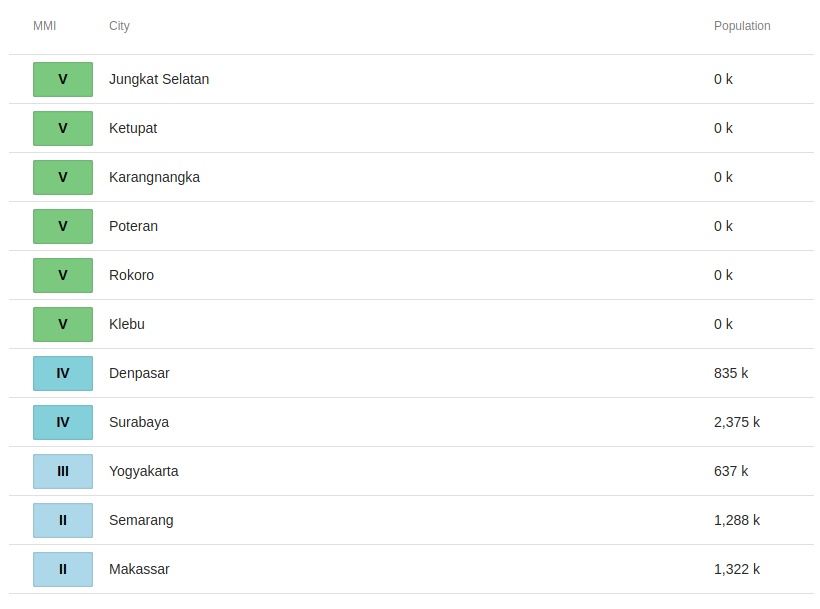 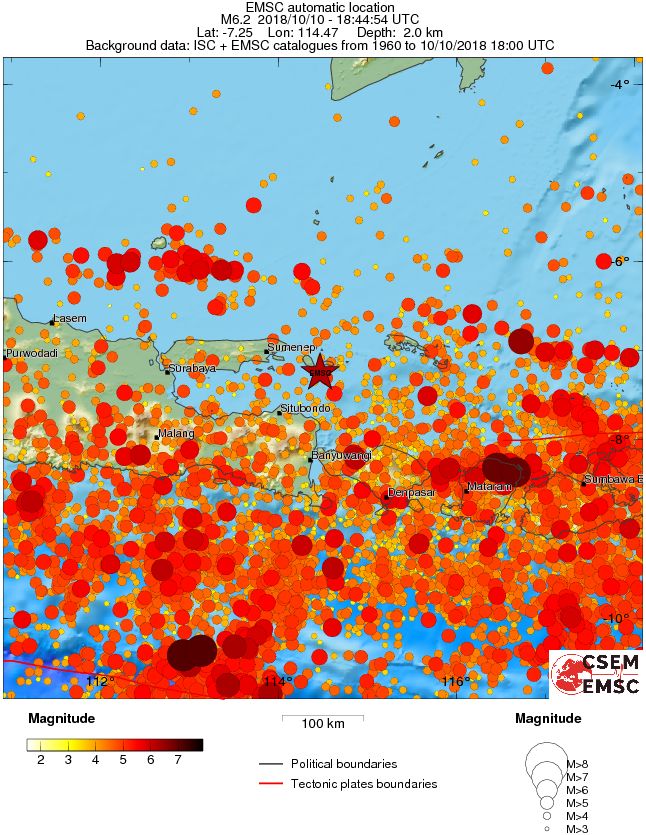