The quake knocked down power cables, leaving the areas of Puertas Negras, Guano and Chunchi without electricity, Ecuador's Risk Management Secretariat said. There was slight damage to homes and landslides hit a road, it added.

One person suffered a broken bone in the town of Babahoyo and authorities were assessing whether any houses had collapsed, the secretariat said. 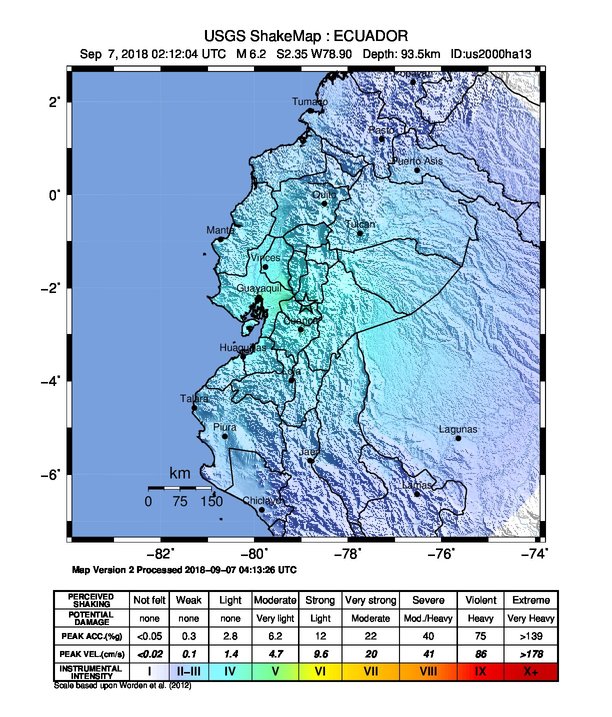 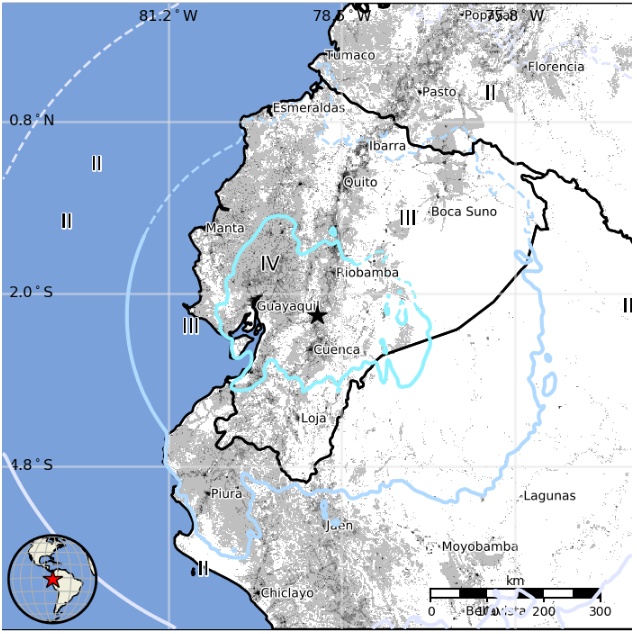 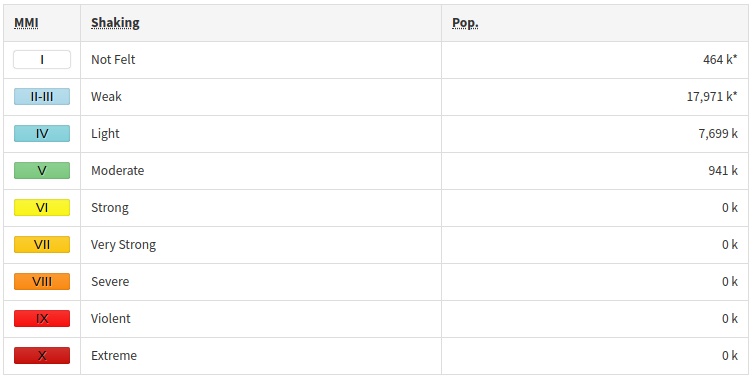 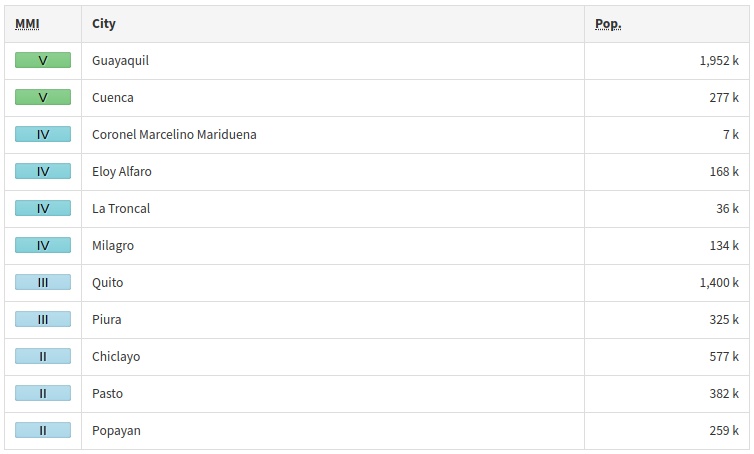 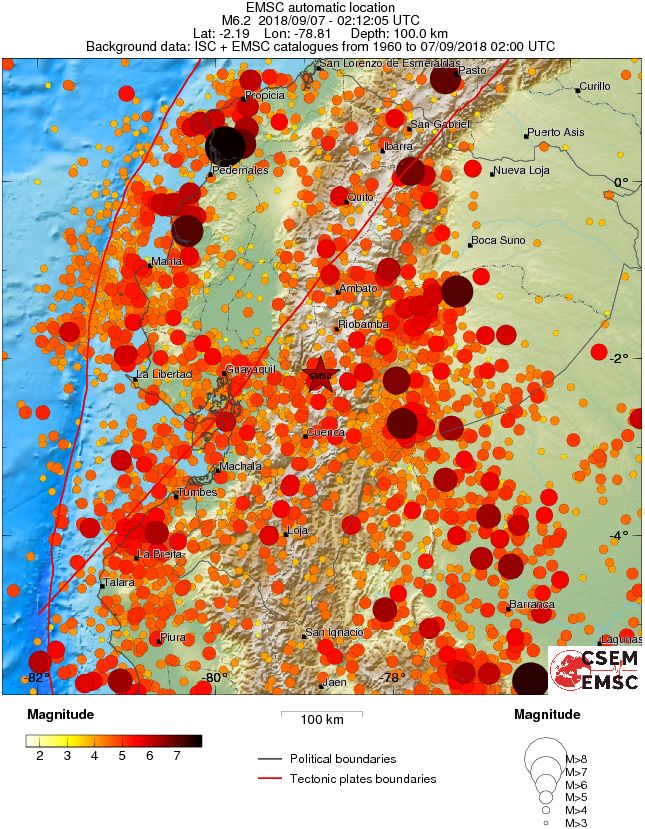