Tropical Storm "Rumbia" formed August 15, 2018, in the East China Sea as the 18th named storm of the 2018 Pacific typhoon season. The system is expected to continue intensifying, reaching maximum sustained winds of 85 km/h (53 mph) before making landfall near Shanghai, China around 12:00 UTC on August 16.

Heavy rain is still lashing Japanese islands but the roughest of winds are well northwest of Okinawa. 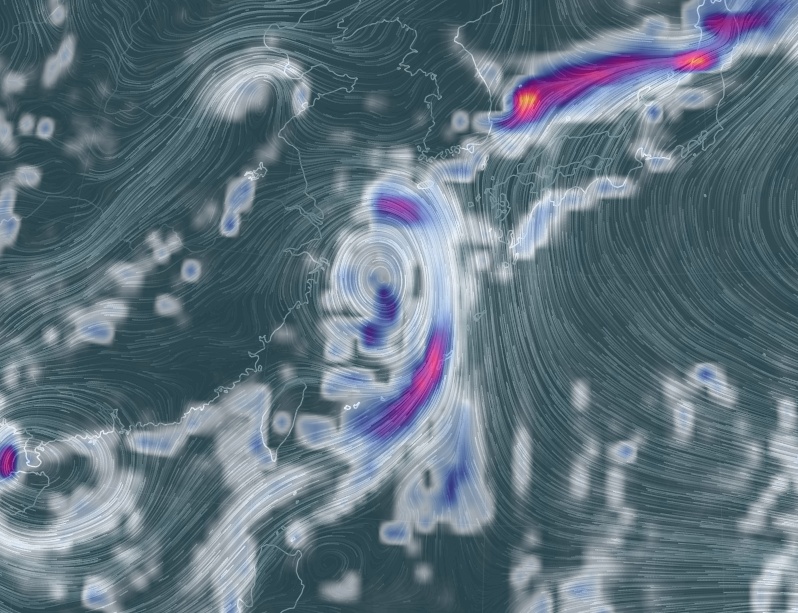 The current forecast track takes Rumbia very close to Shanghai on August 16. The cyclone is expected to peak at 85 km/h (53 mph) just before landfall. 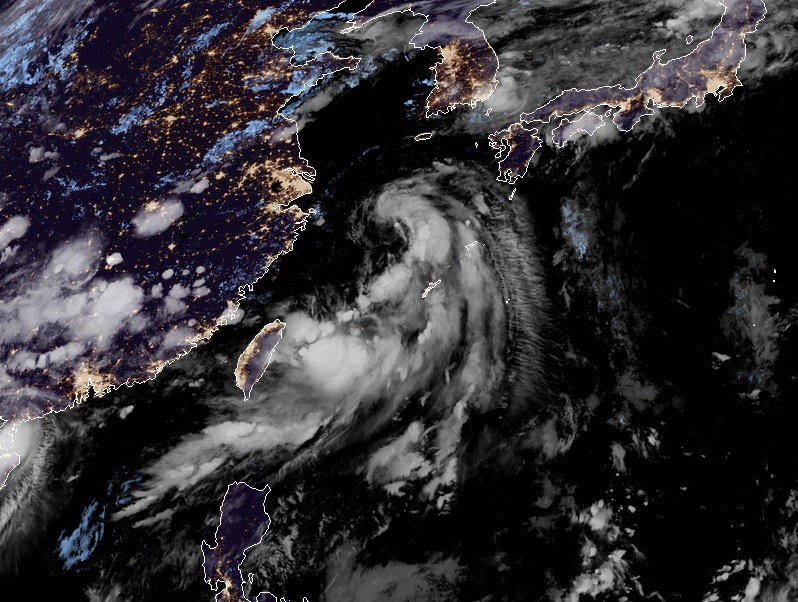