A bright fireball entered Earth's atmosphere over the city of Bordeaux, western France at 21:32 UTC (22:32 CET) on November 14, 2017, as the second major fireball event within 5 hours. It lasted up to 3 seconds.

"This event doesn’t seem like being part of the Taurid Meteor Shower," IMO said. 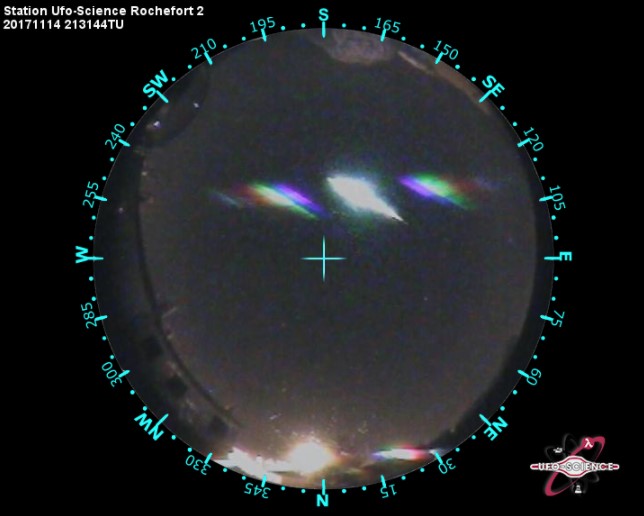