The earthquake was widely felt. Office workers in Manila left their buildings but there was no apparent damage. There are no reports of injuries. 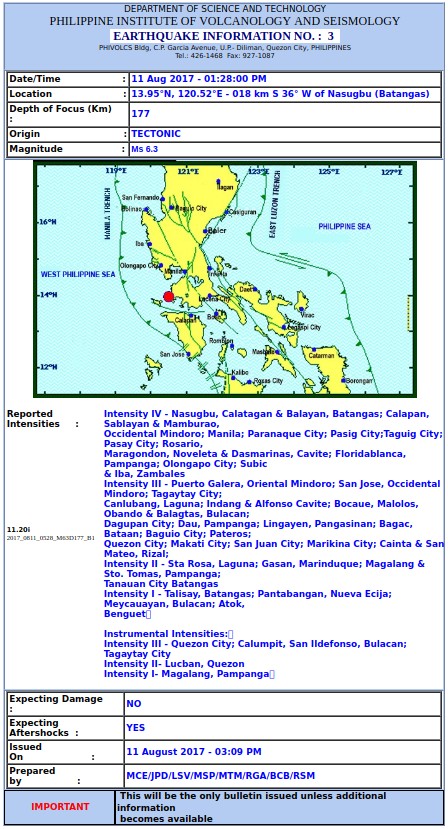 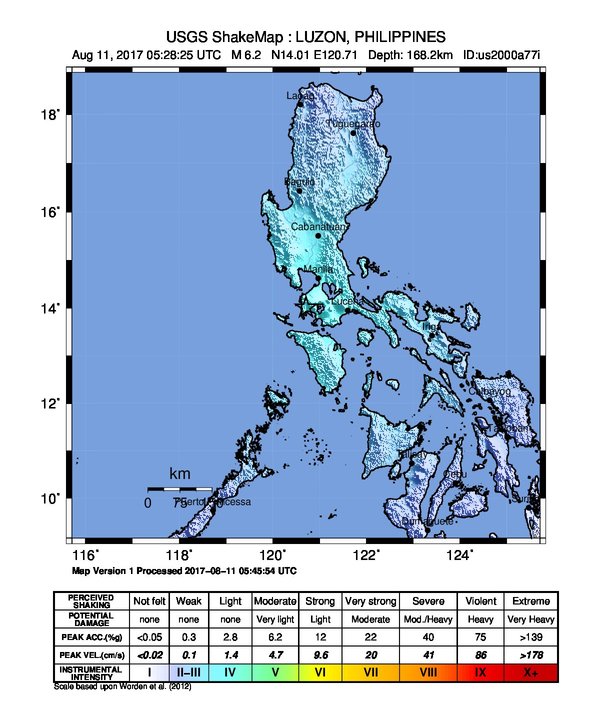 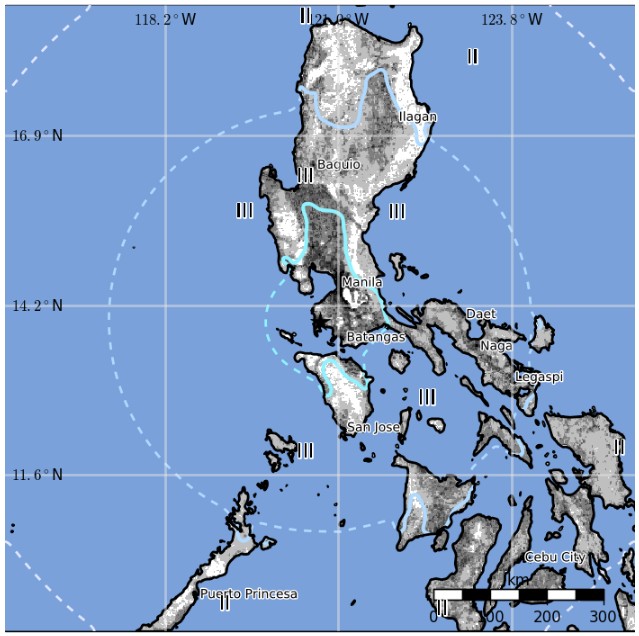 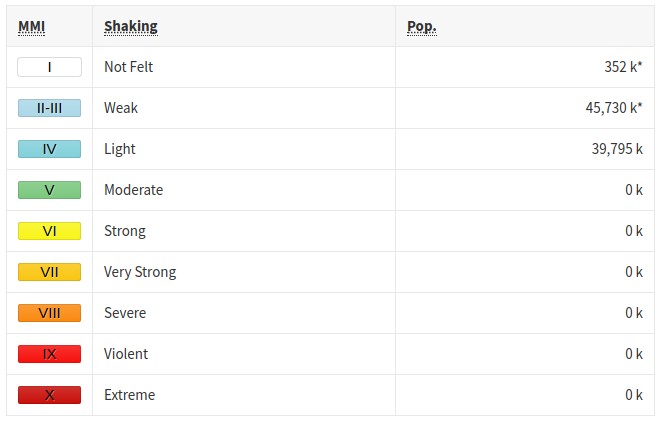 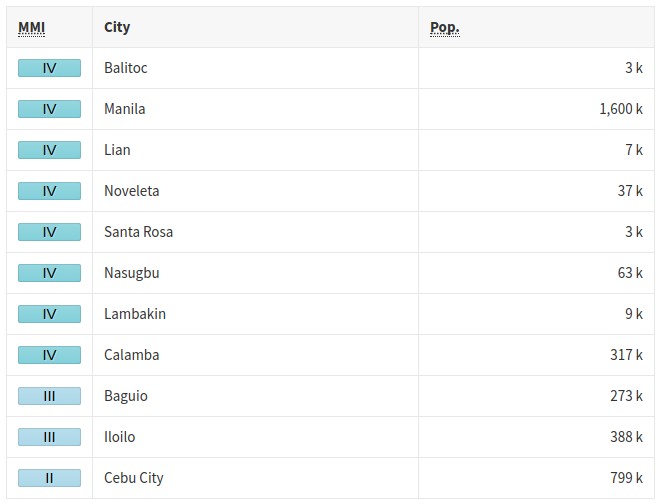 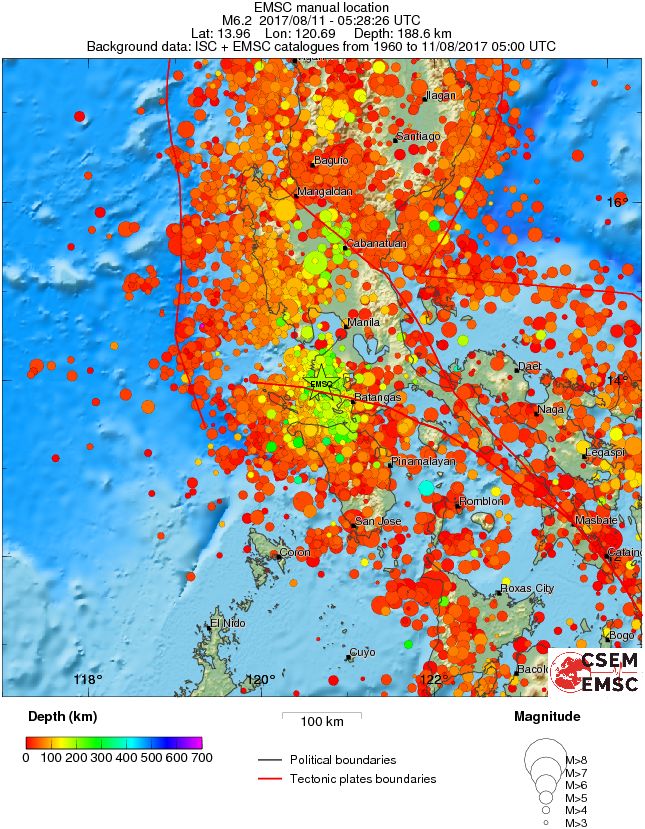