At least 29 people were injured and one killed after a shallow M5.9 earthquake hit Surigao del Norte, Philippines at 00:08 UTC (08:08 PHT) on March 5, 2017. The quake struck at a depth of 13 km (8 miles), according to the Philippine Institute of Volcanology and Seismology (PHIVOLCS). The agency said the tremor was an aftershock of the magnitude-6.7 quake that hit Surigao on February 10.

Hospitals reported some 29 people were injured, most of them had only minor wounds such as lacerations and abrasions. 24 of them were released home. One elderly woman reportedly died of a heart attack from the quake.

The earthquake, which struck the province on Sunday morning local time, was also felt in parts of nearby Leyte province, PHIVOLCS said. 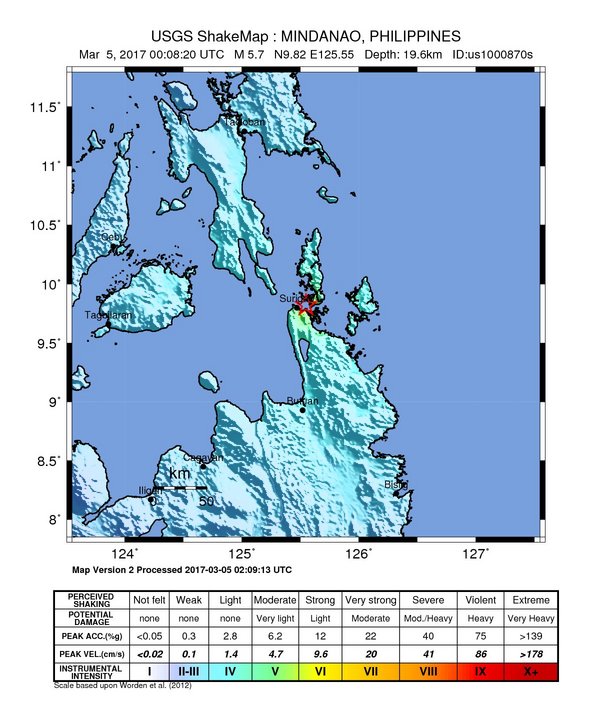 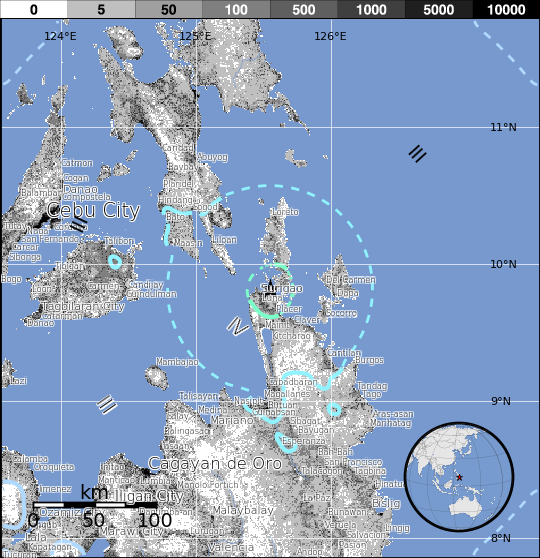 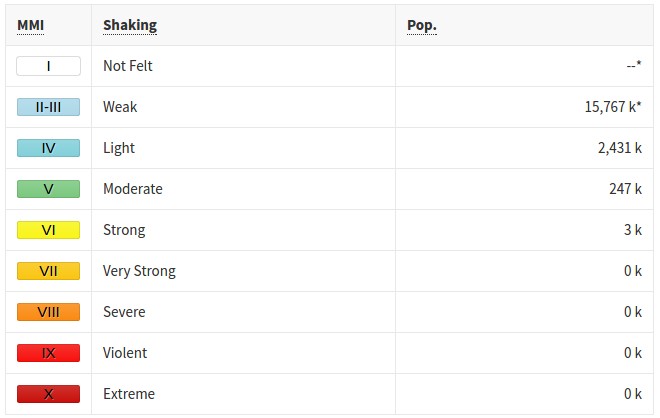 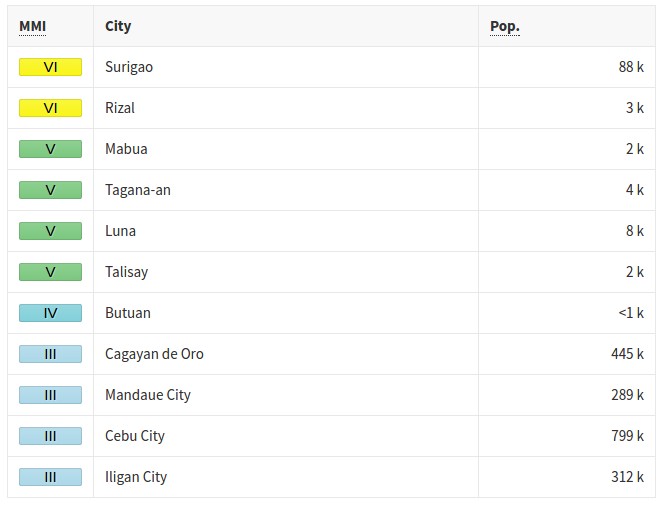 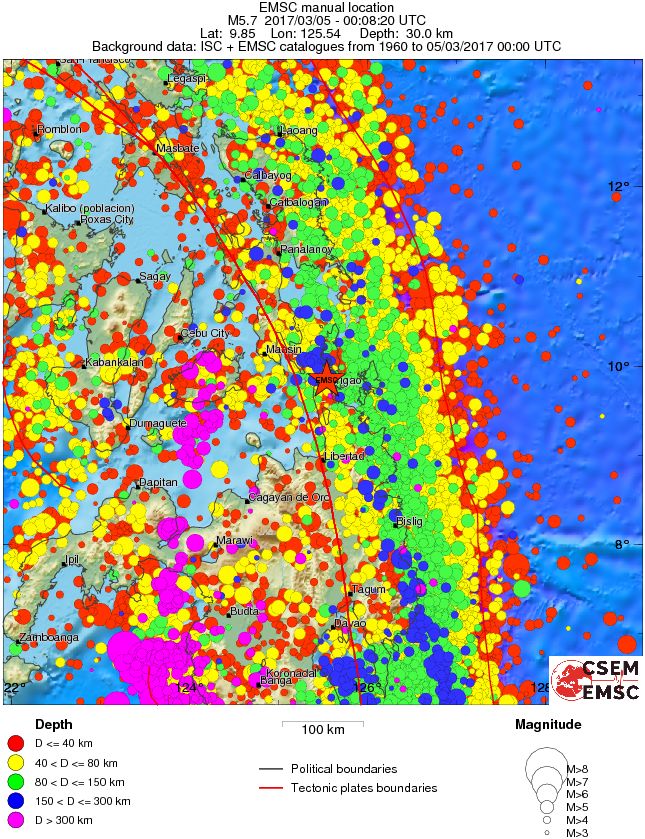