A deep cyclone is currently on the way to Iceland and is expected to impact the country with intense winds by late evening, December 15, 2016 (local time). 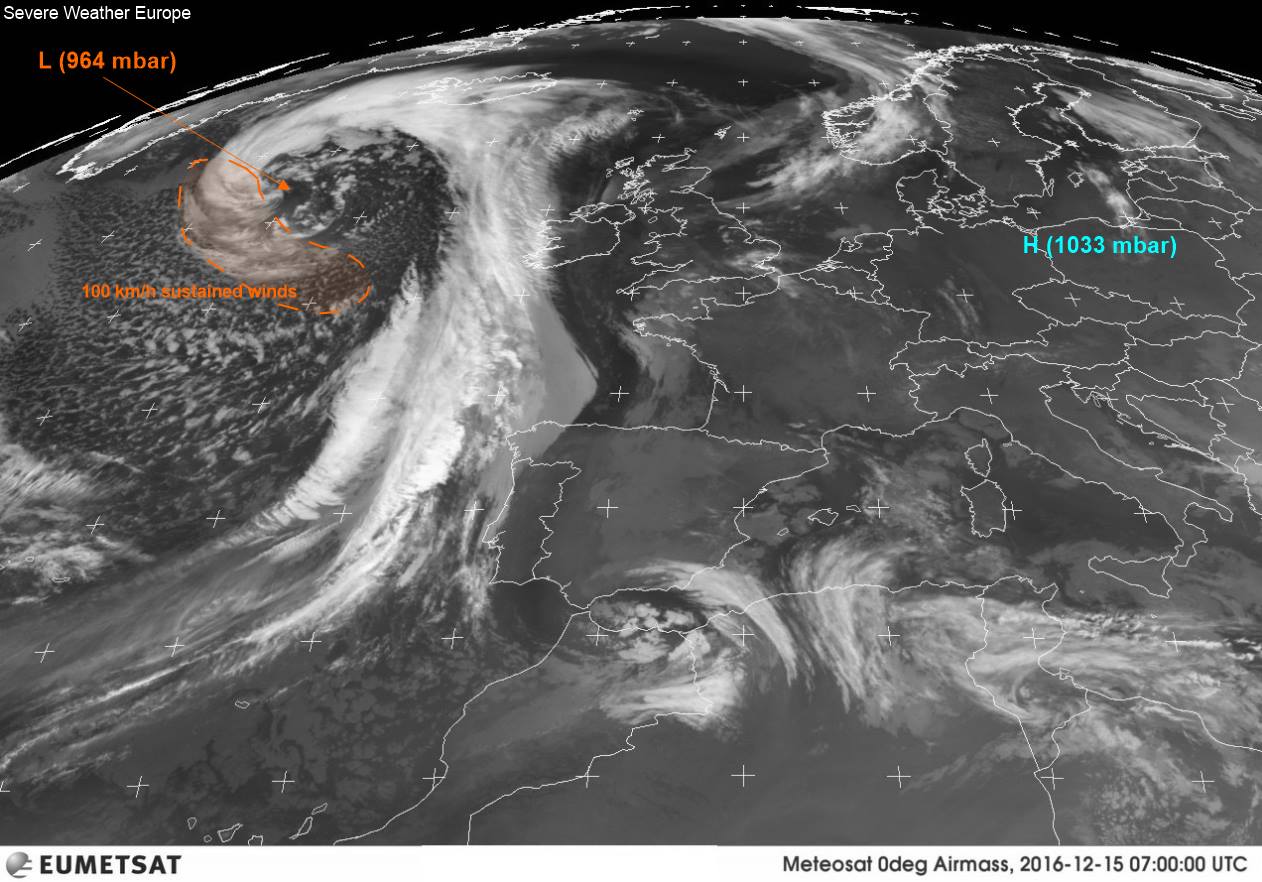 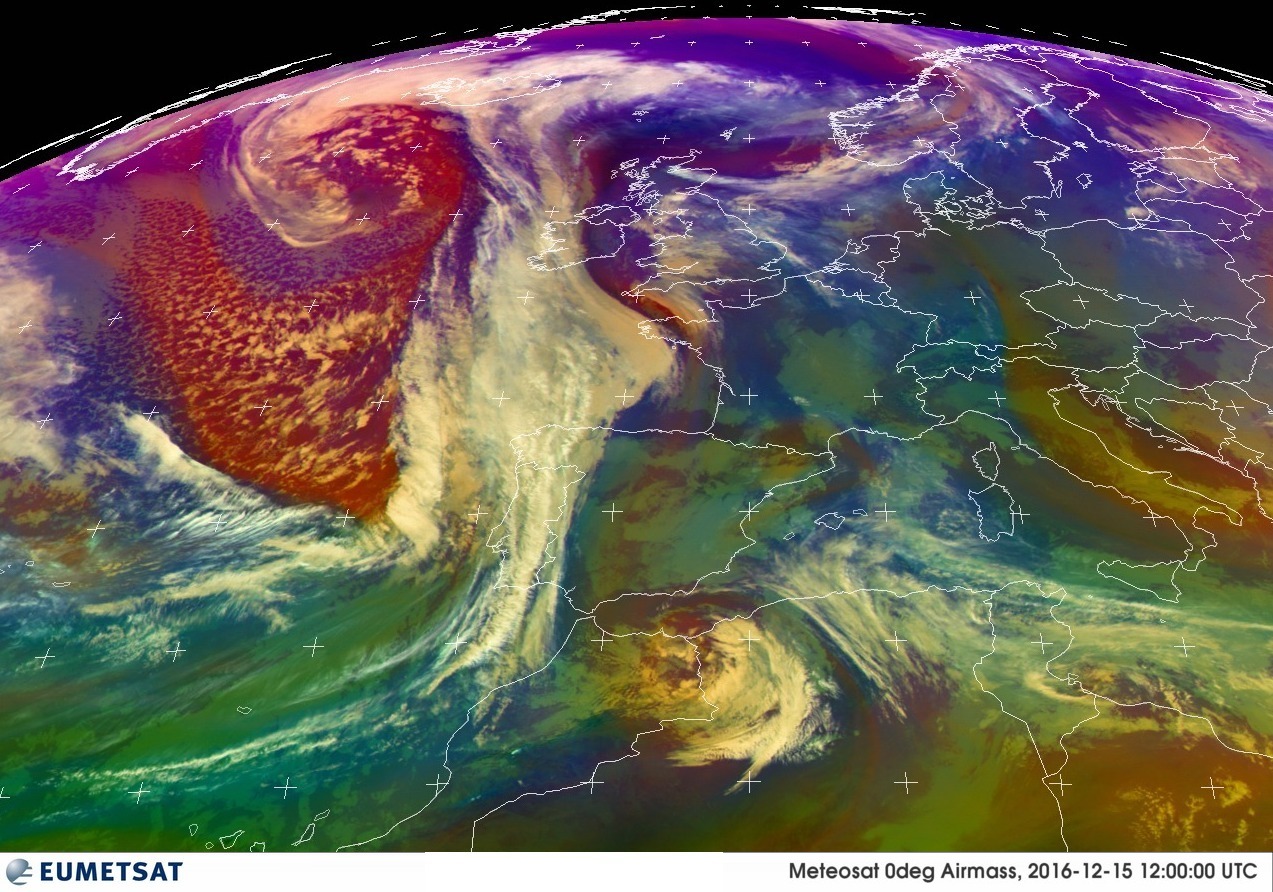 According to the Icelandic Met Office, the southern and western part of the country is currently experiencing southeasterly winds of 46.8-64.8 km/h (29-40.3 mph), widespread rainfall, mainly in the southeast part, while temperatures range between 3 and 8°C (37.4 and 46.4°F).