Heavy, unseasonal snow and sleet covered the northern and eastern parts of Iceland on Sunday, June 13, 2021. The snow was so heavy in some areas that tourists had to be rescued after getting trapped. Temperatures also plummeted to freezing levels and are expected to linger across much of the country in the next three weeks.

Residents of Mývatnssveit, Northeast Iceland, woke up to a blanket of snow on Sunday.

Óli Þór Árnason, a meteorologist at the Icelandic Met Office, said although the snow was not heavy in low-lying areas, numerous places from the Yjafjörður fjord in the north and all the way to the East Fjords saw either sleet or snow.

"It has gotten colder in the East Fjords lately, where the temperature is close to 0 °C (32 °F)."

"It gradually gets warmer the farther south you go, but not much– the mercury is reaching just 3 °C (37 °F) in Djúpivogur and 5 °C (41 °F) in Hornafjörður fjord (in the southeast)."

The unseasonal snow was so heavy in some areas that search and rescue crews had to be called to assist a group trapped at a campsite near Vík í Mýrdal at the southern tip of the country, following a severe snowstorm.

Drove on my favourite road in #Iceland today – the route 917, over in the east, which has only just opened after the winter – absolutely superb views! pic.twitter.com/dRH8uBbxtP

I was not expecting to take photos like this on a visit to #Iceland in June! Ah, she continues to surprise me… pic.twitter.com/M1SKjzUWP6

Normally, Iceland sees the least precipitation in June, and snow is considered rare during this time.

In Fáskrúðsfjörður, the East Fjords, the snow continued through Monday, June 14.

As of Tuesday, June 15, there is still a lot of snow in the southern part of the highlands, including Hrafntinnusker.

The cold is expected to linger across much of the country over the next three weeks. 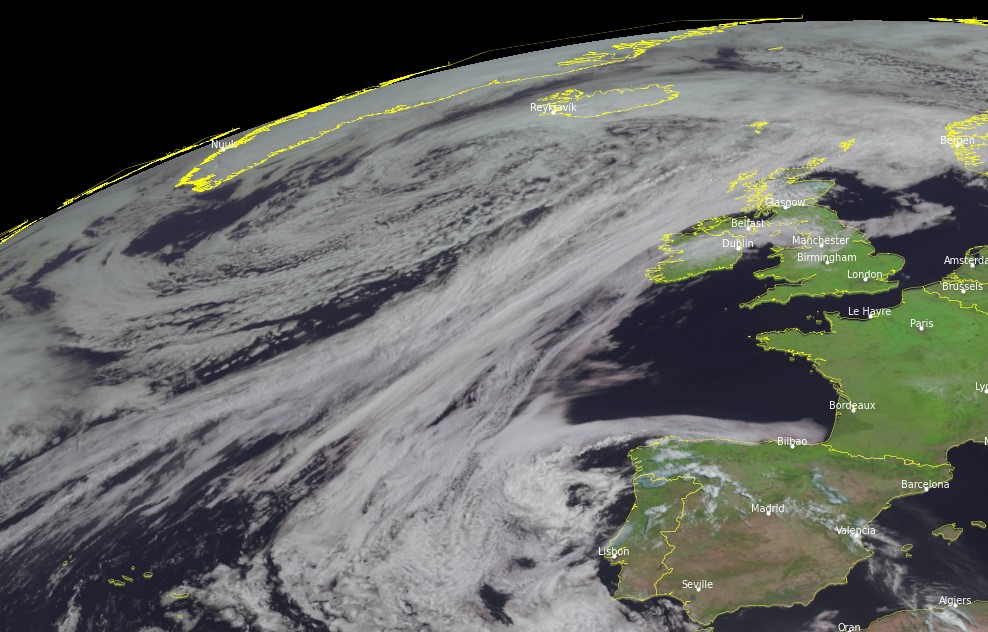