A violent bomb cyclone affecting Iceland on February 7 and 8, 2022, produced hurricane-force winds and record-breaking waves at the southern coast of the country. One of the waves reached 40 m (131 feet) and blew off the scale, making it by far the highest measured wave off the coast of Iceland and among the highest ever measured in the world.

However, one of the waves was so powerful that the meter struck out at 40 m (131 feet) and therefore it's currently uncertain how high the wave actually was. 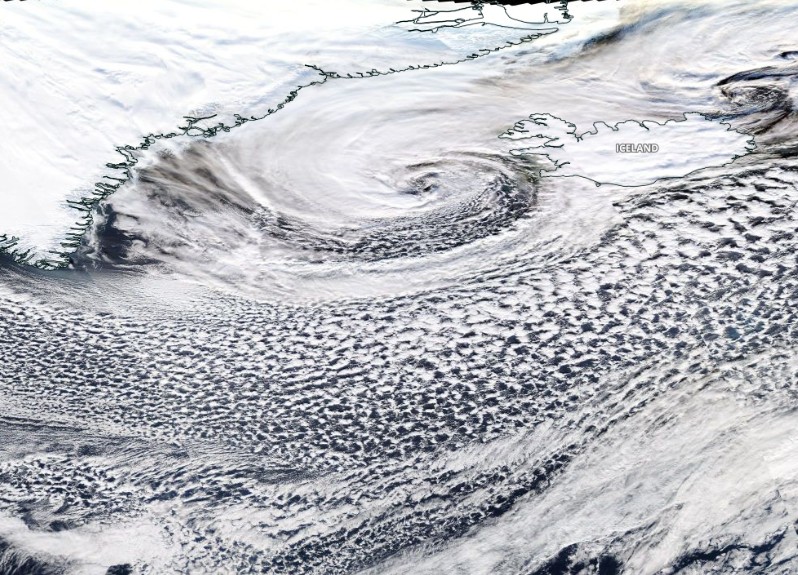 Further analysis of the 40-m high wave is in progress. If it turns out to be correct, this is by far the highest measured wave off the coast of Iceland and among the highest that have been measured in the world.

The southern coast of the country is one of the most exposed coastal areas on Earth, so it can be expected that the waves will reach a height that is the highest that exists.