A severe winter storm hit Israel late Monday, December 12 and continued into Tuesday, claiming the life of at least one person and injuring 18. The weather system continues to bring heavy rains, hail, lightning and flooding. Further strengthening is expected over the coming days.

Northern Israel is experiencing heavy rain, hail, flooding and road closures. A man died Tuesday morning in Haifa after he got stuck in his car in a flooded underpass and cold conditions. The driver was taken to a hospital in critical condition where he later died.

According to the Haifa municipality, the underground passage has pumps that did not succeed in draining the exceptional amount of precipitation that fell during the night.

A woman was seriously injured and another 10 lightly Tuesday morning on Route 90, just outside of Rosh Pina, in a three-car pileup blamed on fog. Later in a day, another accident occurred on the same road, leaving 7 people injured when a truck collided with a private car. 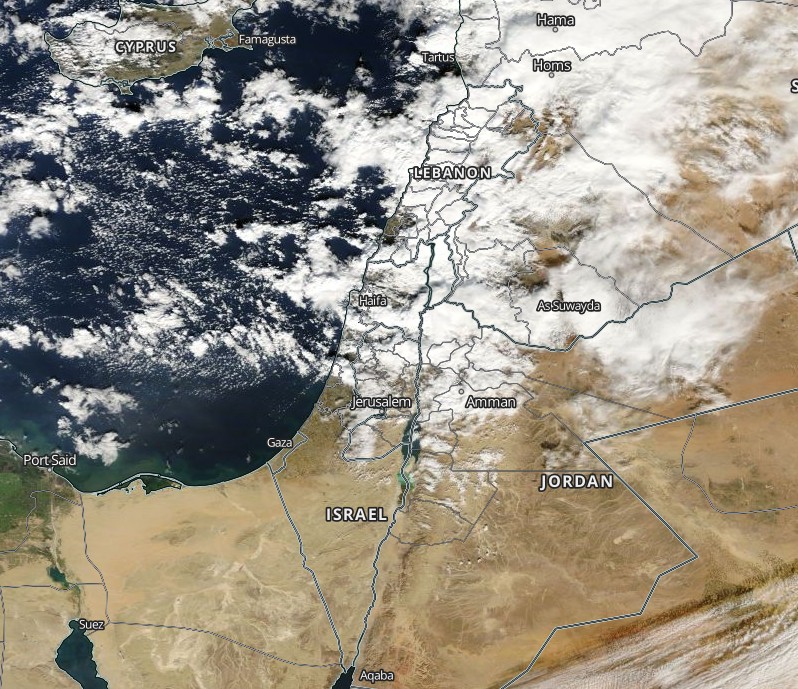 The severe weather comes after an unseasonable dry spell and a series of devastating brush fires.

The weather is expected to further worsen in the coming days. More flooding and landslides are expected to occur throughout the rest of the country.

The police are calling on the public to prepare for and be cautious of the deteriorating conditions over the next few days in order to mitigate any emergency situations and prevent further casualties.