Weather stations in Sydney, Australia recorded the hottest December night in 159 years on December 13 and 14, 2016, breaking all weather bureau records for the city.

According to the BOM, the overnight heat also makes it the second hottest night on record for any month of the year.

#Sydney had its warmest December night on record, only cooling to 27.1 overnight at Observatory Hill. Cool change later today #SydneyWeather

This heat will not last for long, though. Wednesday started hot, but clouds soon arrived over the region bringing light rain and temperature drop. 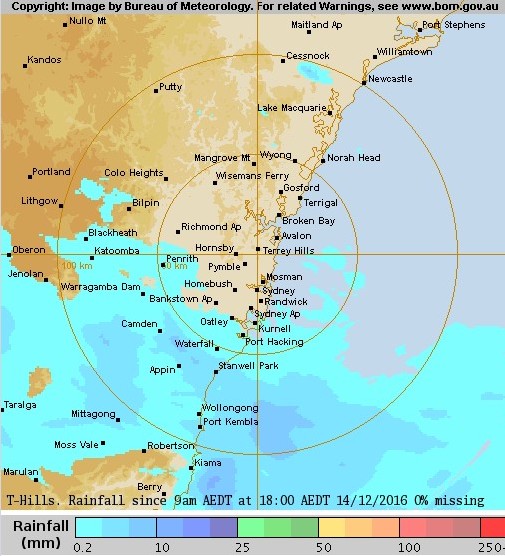 Unstable weather conditions will last at least until December 21.