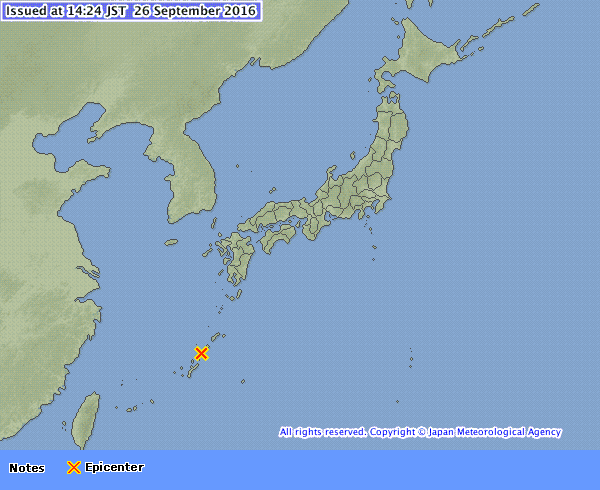 No injuries or damage have been reported.

Just seconds before the quake all citizens received a text message through the emergency warning system asking them to find safe shelter, local media reported. 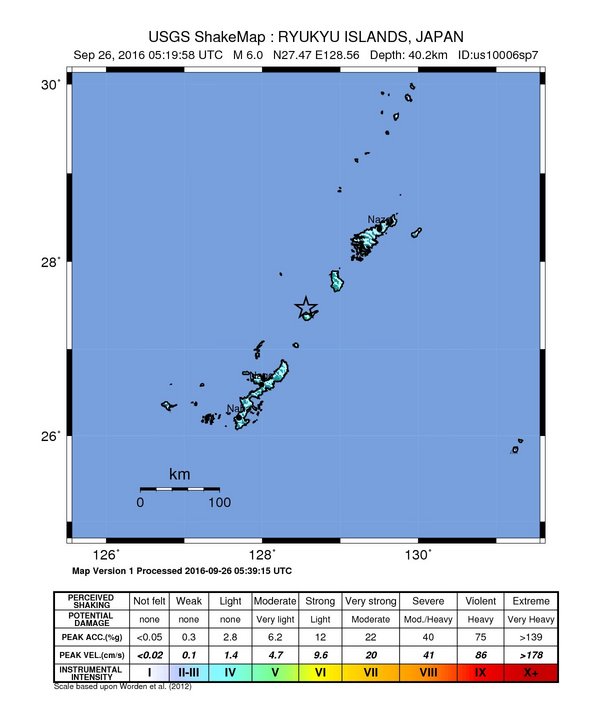 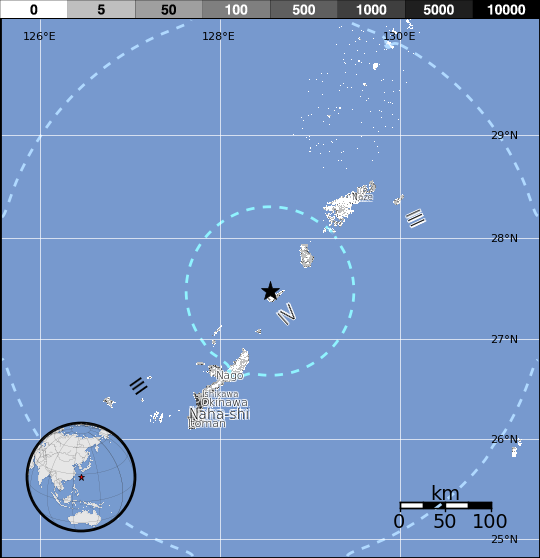 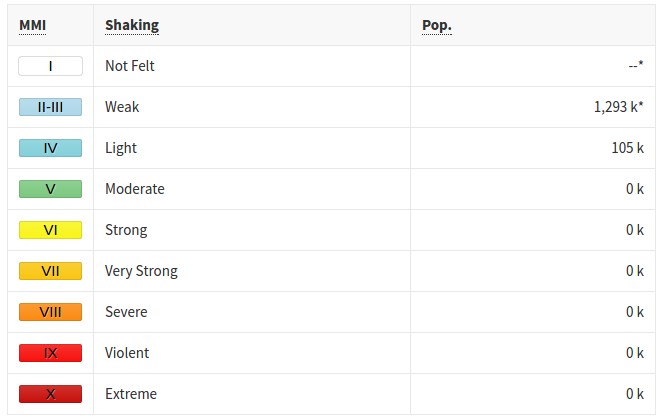