After making landfall over Belize, Tropical Storm "Earl" continues to move inland, lashing southern Mexico with heavy rainfall. Tropical Storm Warning has been issued for parts of Mexico, as intense winds and heavy rainfall may induce life-threatening floods and mudslides across the affected region.

Tropical Storm "Earl" formed on August 2, 2016, near Jamaica and strengthened into a hurricane by 21:00 UTC on August 3. 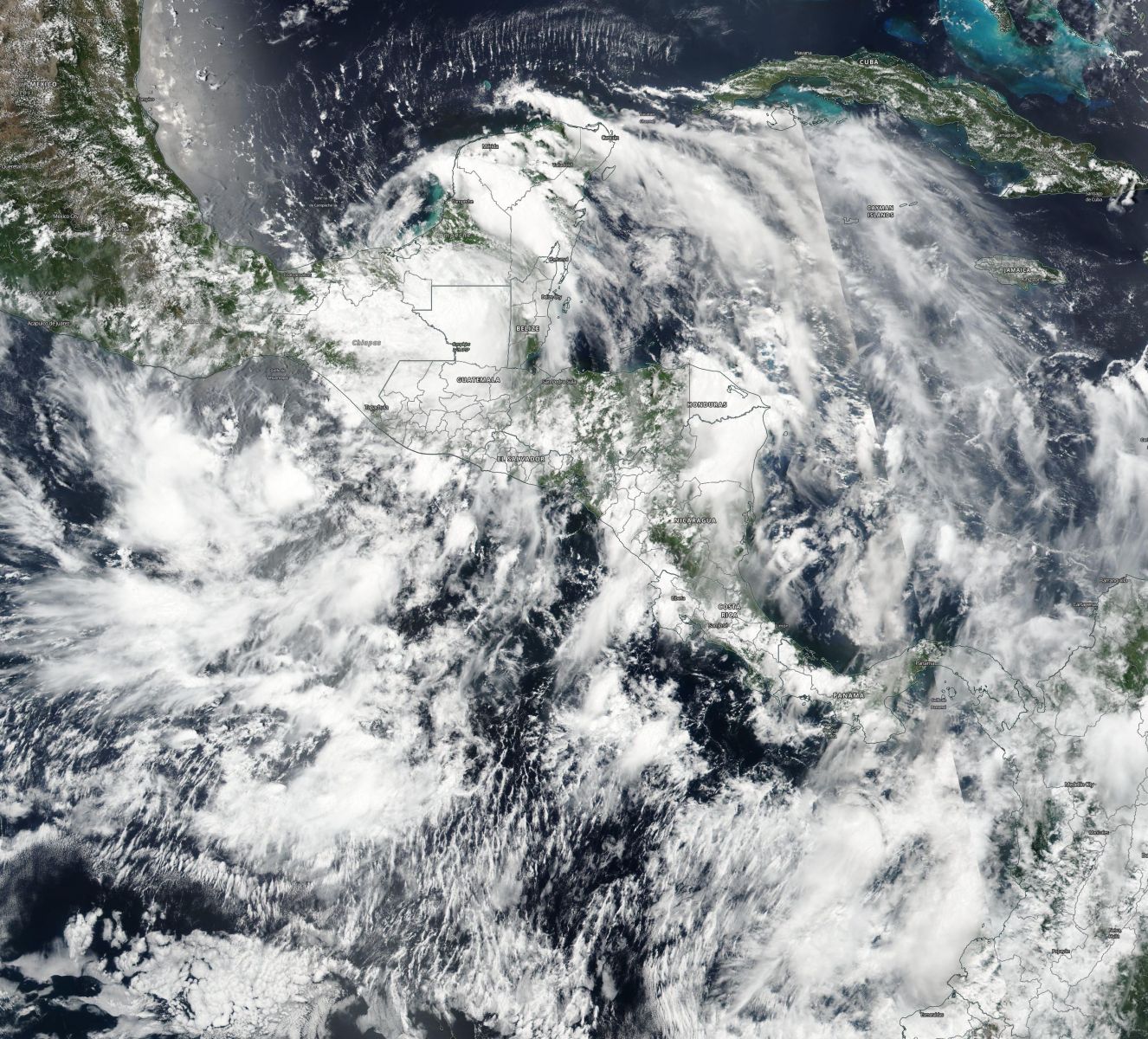 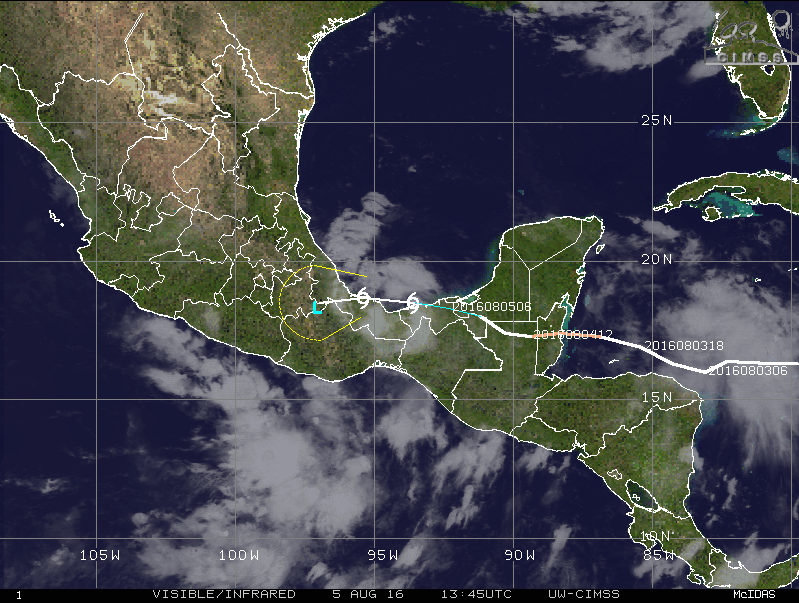 Hurricane "Earl" made landfall near Belize City, Belize on August 4, at 06:00 UTC and weakened into a tropical storm later in the day while traveling inland. The system has battered Belize and the Caribbean coast with strong winds and heavy rainfall, causing traffic disruptions and forcing hundreds to seek shelter.

Numerous flights from Mexico City were canceled, and damage included downed trees, battered cars, and flooding in some areas along the coast.

According to Philip Willoughby, the city's emergency manager, more than 1 000 people were forced to seek shelters in Belize on the late August 3 (local time). Numerous people were also evacuated in Honduras while about 35 families from the Quintana Roo, Mexico also sought shelter.

Heavy rainfall and strong winds have caused floods in the department of Peten in Guatemala. According to the national authorities, more than 460 people were affected, over 350 evacuated, 89 homeless and 89 homes damaged, as of August 5. Power outages and traffic disruptions have been reported across the affected areas.

The animation for NOAA's GOES-East satellite imagery shows the movement and strengthening of Earl from August 2 to August 4 through the Caribbean Sea to landfall in Belize.Video credit: NASA/NOAA GOES Project

Winds of tropical force extend up to 110 km (70 miles) to the north of the center. Earl is moving westward, drenching portions of southern Mexico, and this movement is expected to continue over the next 24 hours. The system is expected to move inland into the Veracruz state later in the day or during night hours.

NHC has issued a Tropical Storm Warning for Ciudad del Carmen westward to Laguna Verde, Mexico. Tropical storm wind conditions are expected to spread westward across the warning area during the day and tomorrow.

The system will produce total rainfall accumulations between 203.2 and 304.8 mm (8 and 12 inches) over portions of Chiapas, Oaxaca, Puebla, Tabasco, and Veracruz through the morning of August 6. Locally isolated amounts of 457.2 mm (18 inches) are also possible. Intense rainstorms may induce life-threatening flash floods and mudslides.