Otto, now the strongest Atlantic hurricane this late in the season since 1934, is on its way to Nicaragua and Costa Rica with winds of 165 km/h (105 mph). Landfall is expected within the hurricane warning area during November 24, 2016. Heavy rainfall, life-threatening floods and landslides, strong winds, and dangerous storm surge will affect Panama, Costa Rica, and Nicaragua over the coming days.

Hurricane "Otto" formed on November 22, in the Caribbean Sea as the 7th hurricane of the 2016 Atlantic hurricane season, including record-breaking, early season Hurricane "Alex" of January 2016. Panama and Costa Rica were already affected by the hurricane. Local media reported that the death toll in Panama has reached seven people in the provinces of Colon and Panama. 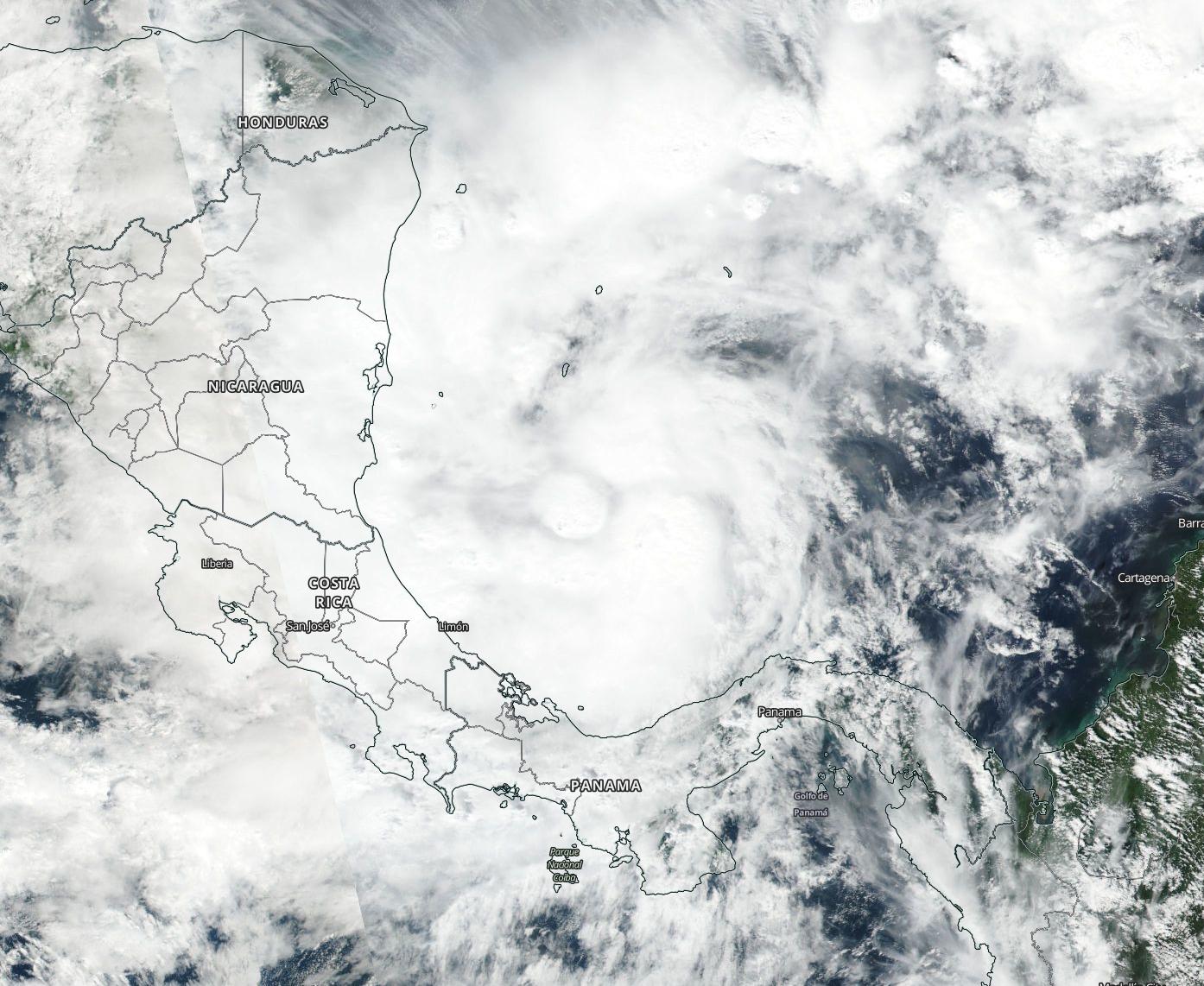 According to Philip Klotzbach, a meteorologist at CSU, Otto is now the strongest Atlantic hurricane reported this late in the season since 1934.

Otto may still strengthen prior to making landfall and weaken rapidly after making contact with land, becoming a tropical storm by tonight.

The NHC expects the system will, in total, produce between 152.4 and 304.8 mm (6 and 12 inches) of rainfall over northern Costa Rica and southern Nicaragua during November 24, the amount which could locally increase up to 381 or 508 mm (15 and 20 inches). Intense rainfall could trigger life-threatening flash floods and mudslides.

San Andreas, Providencia islands, higher regions of central and western Panama, and southern Costa Rica have been forecast with rainfall accumulations between 101.6 and 203.2 mm (4 and 8 inches) for the morning of November 24. Tropical conditions were forecast to begin within the warning area on the Caribbean coast of Nicaragua during the day and will extend in the warning area along the Pacific coasts of Costa Rica and Nicaragua by the evening of November 24.

Hurricane conditions are possible in the hurricane watch area during the day and have been expected to reach the hurricane warning area by morning or afternoon hours of November 24.

A dangerous storm surge, combined with large, destructive waves may raise the water levels by 1.2 to 1.8 m (4 to 6 feet) above the normal within the hurricane warning area.

Large swells are expected to induce life-threatening surf and rip current conditions along the coastal regions of Panama, Costa Rica, and Nicaragua over the next few days.

JRC (EU) calculations estimate a maximum storm surge of the order of 0.7 m (2.3 feet) in the area of Amerisco in south-eastern Nicaragua on November 24 at 15.00 UTC.