A late-season tropical storm formed on November 21, 2016, and was named Otto. Otto formed from Tropical Depression 16 (System 90L), a tropical low pressure that had been lingering in the Caribbean Sea for days. Otto is currently a stationary system but is expected to start moving toward Costa Rica and Nicaragua and reach hurricane status over the next couple of days.

This is the 15th named storm of the 2016 Atlantic hurricane season. The season officially runs from June 1 to November 30, sharply peaking from late August through September.

According to meteorologist Philip Klotzbach, Otto marks the latest date of formation in the western Caribbean since Odette in 2003 and 4th latest on record (since 1851).

#Otto has formed in western Caribbean – the latest date of formation in W Caribbean since Odette (2003) & 4th latest on record (since 1851). pic.twitter.com/3PBGUo4IeE

Otto is still nearly a stationary system and there are currently no coastal watches or warning in effect. However, interests in Nicaragua, Costa Rica, and the islands of San Andres and Providencia should monitor its progress, since a Tropical Storm Watch may be required later today or tonight.

A westward drift is expected over the next couple of days.

These rains could result in life-threatening flash floods and mud slides.

Additional heavy rainfall may move into portions of Costa Rica Wednesday night into Thursday, November 24, as the system approaches the coast. 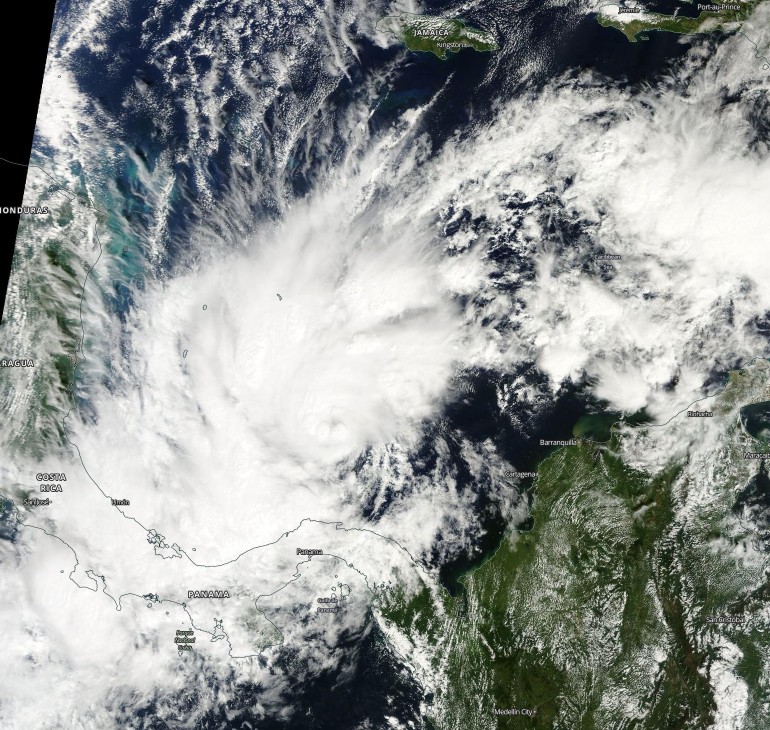 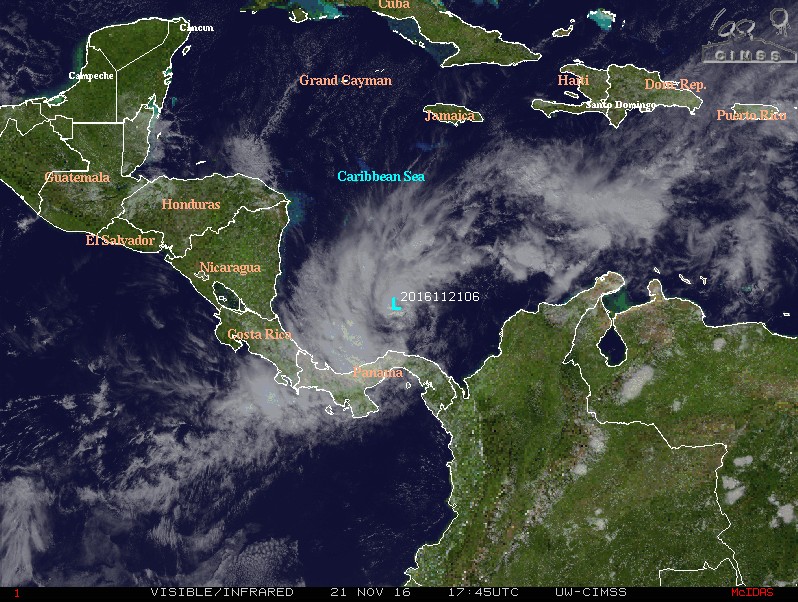 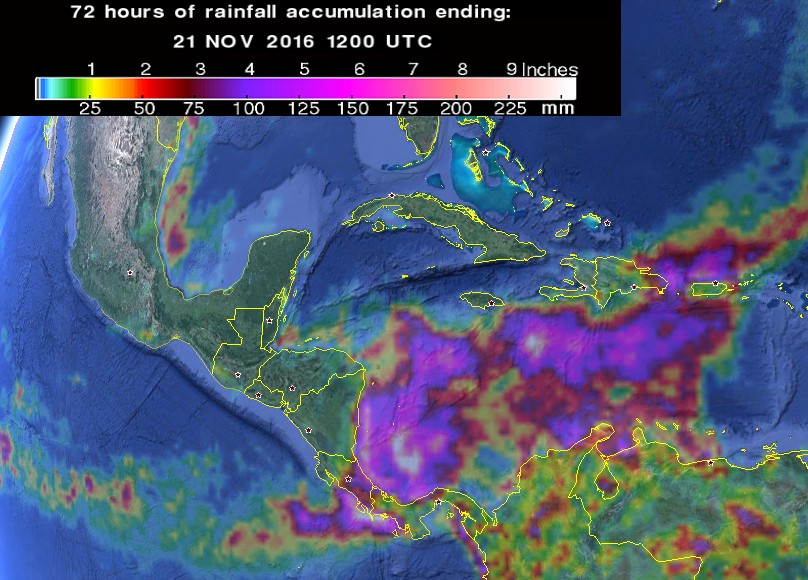