Nepartak has rapidly strengthened into a major typhoon on July 5, 2016, and the current JTWC forecast track takes it right over the northern Taiwan on July 7 and over the coast of East China as it makes a second landfall on July 8. A poleward turn is expected after China landfall, right toward Shanghai and the Korean Peninsula. Very heavy rain and powerful winds are expected across the region.

Nepartak became a tropical storm on Sunday, July 3, 2016. It is the first named storm of the 2016 Pacific typhoon season, and the first internationally named storm in this region since December 17, 2016. Within the first 48 hours, Nepartak rapidly strengthened into a super typhoon. Within 24 hours, its winds increased from 110 km/h (70 mph) to 240 km/h (150 mph).

At 03:00 UTC on July 6, Super Typhoon "Nepartak" was located approximately 1 135 km (705 miles) southeast of Taipei, Taiwan. Over the past six hours, it tracked WNW at 35 km/h (20 mph). Animated multispectral satellite imagery shows the system has become more compact, symmetrical, and displaying annular characteristics as the eye expanded to 29 km (18 miles). 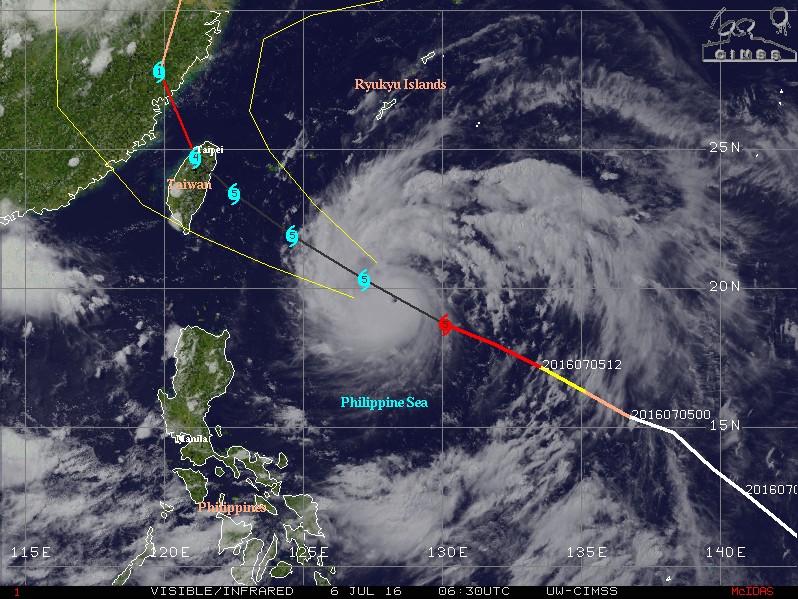 Landfall over the northern Taiwan is expected sometime after 18:00 UTC on Thursday, July 7, with maximum sustained wind speed near 259 km/h (161 mph). This would make Nepartak a very dangerous, category 4 or 5 hurricane on the Saffir-Simpson Hurricane Wind Scale.

Nepartak is bringing very heavy rain (risk of flooding and landslides) and typhoon strength winds to Taiwan, and enhancement of the monsoon further down south, over the already soaked Philippines.

Although this system will be weaker by the time it hits China it will still be a typhoon-strength storm bringing very heavy rain and strong winds. This is very bad news for the region already heavily soaked and flooded over the past weeks. More than 33 million people across 26 provinces have already been affected as China experiences its worst flooding since 1998. According to China's Meteorological Agency, 2016 has already seen a 21% higher rainfall than average. 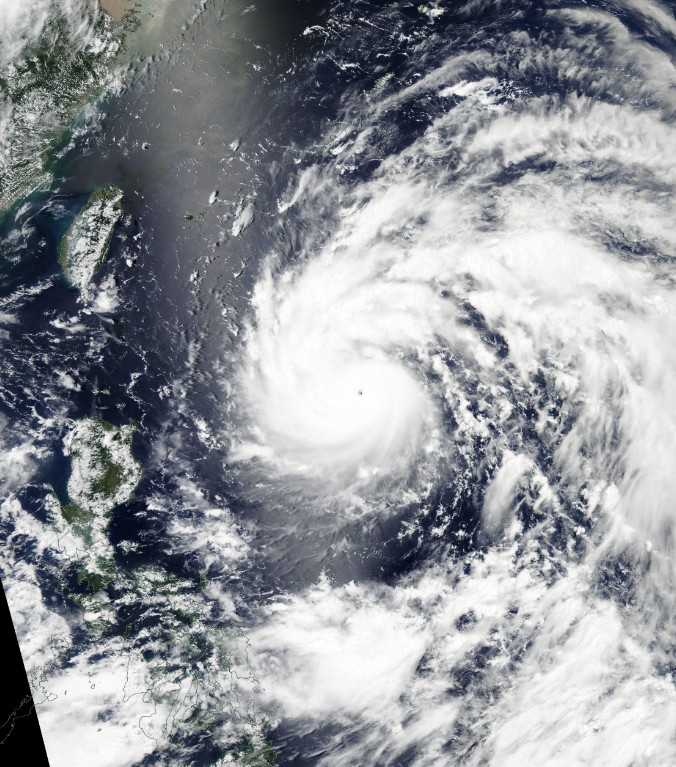 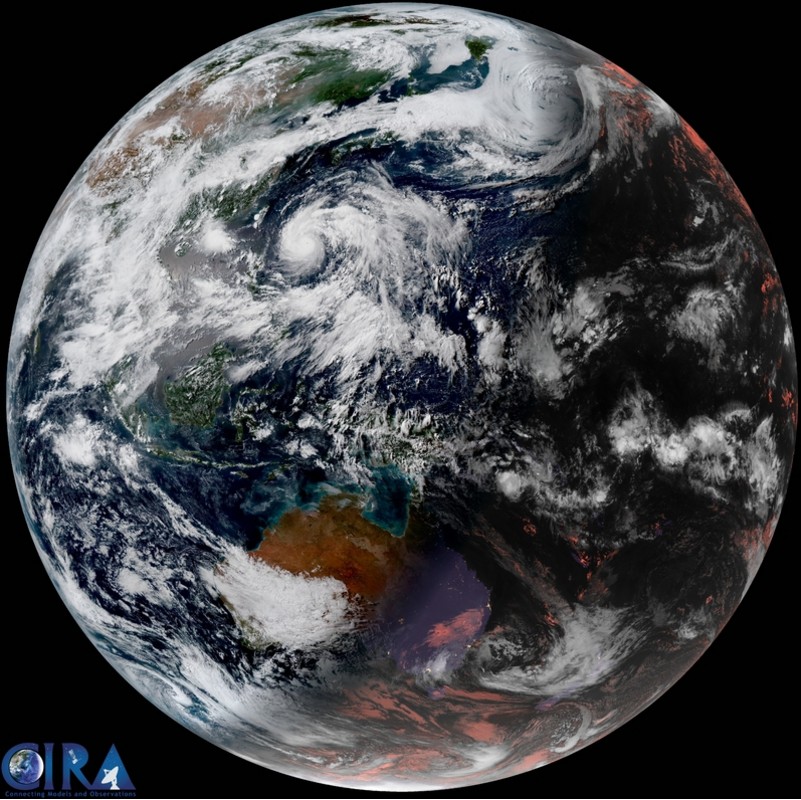