According to Morogoro Regional Commissioner, Dr. Steven Kebwe, the rains started in the region on April 10. "The affected districts include Kilosa, Kilombero, Morogoro and Malinyi," Kebwe said.

Ngombo Primary School is closed since April 12 after its buildings were submerged in water.

The downpour has devastated property, crops and roads, making many parts of the region unreachable by roads. 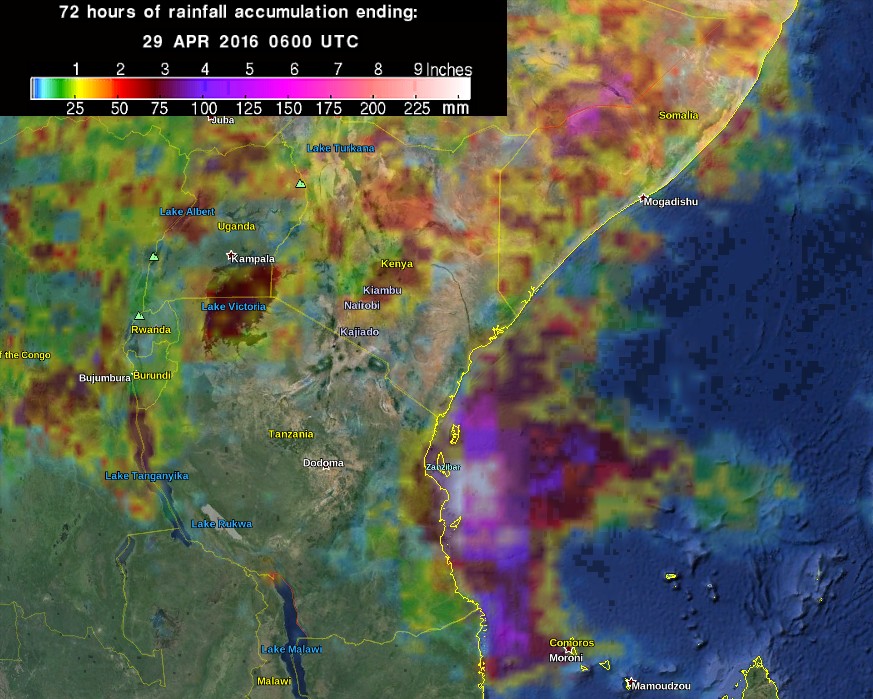 “A total of 315 houses have been destroyed, rendering 3 095 homesteads with 13 933 people without roofs over their heads in Kilosa, Kilombero, Morogoro and Malinyi districts,” said Kebwe.

Tanzania Meteorological Agency (TMA) warned that heavy rains will continue to be experienced in the country and urged the general public to take precaution. 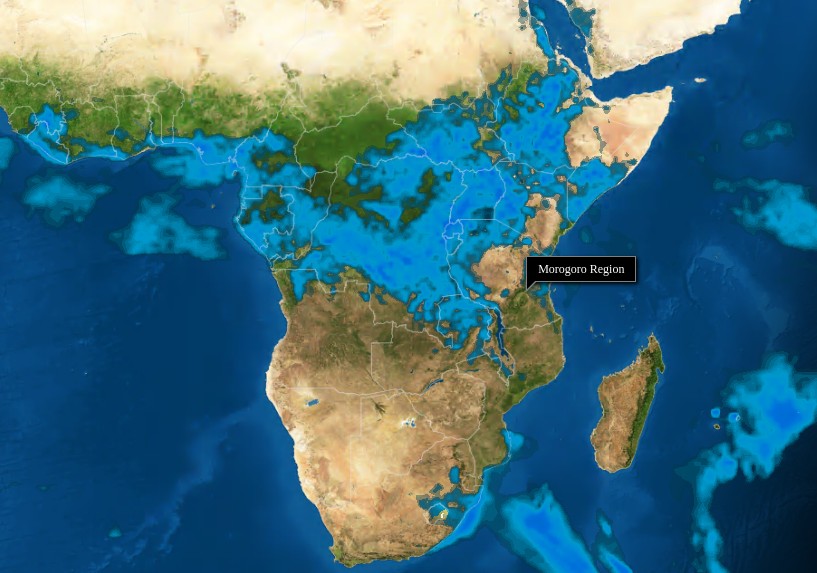 No matter how many times authorities repeat this, many deaths worldwide are caused by people driving through floodwaters.