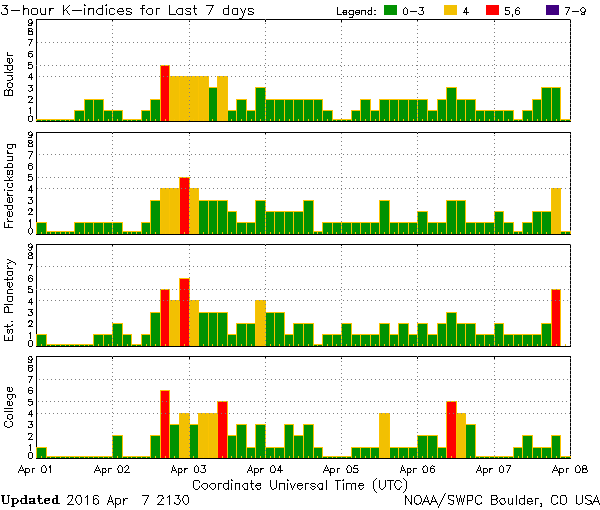 The solar wind environment is likely to become enhanced on April 7 due to an expected solar sector boundary change (SSBC), followed by a possible co-rotating interaction region (CIR) and subsequent connection to an isolated positive polarity coronal hole high speed stream (CH HSS). April 8 is expected to continue with elevated solar wind speed due to the CH HSS. Solar wind speed is expected to decrease by April 9 as the CH HSS begins to rotate out of geoeffective position, SWPC said at 12:30 UTC today. 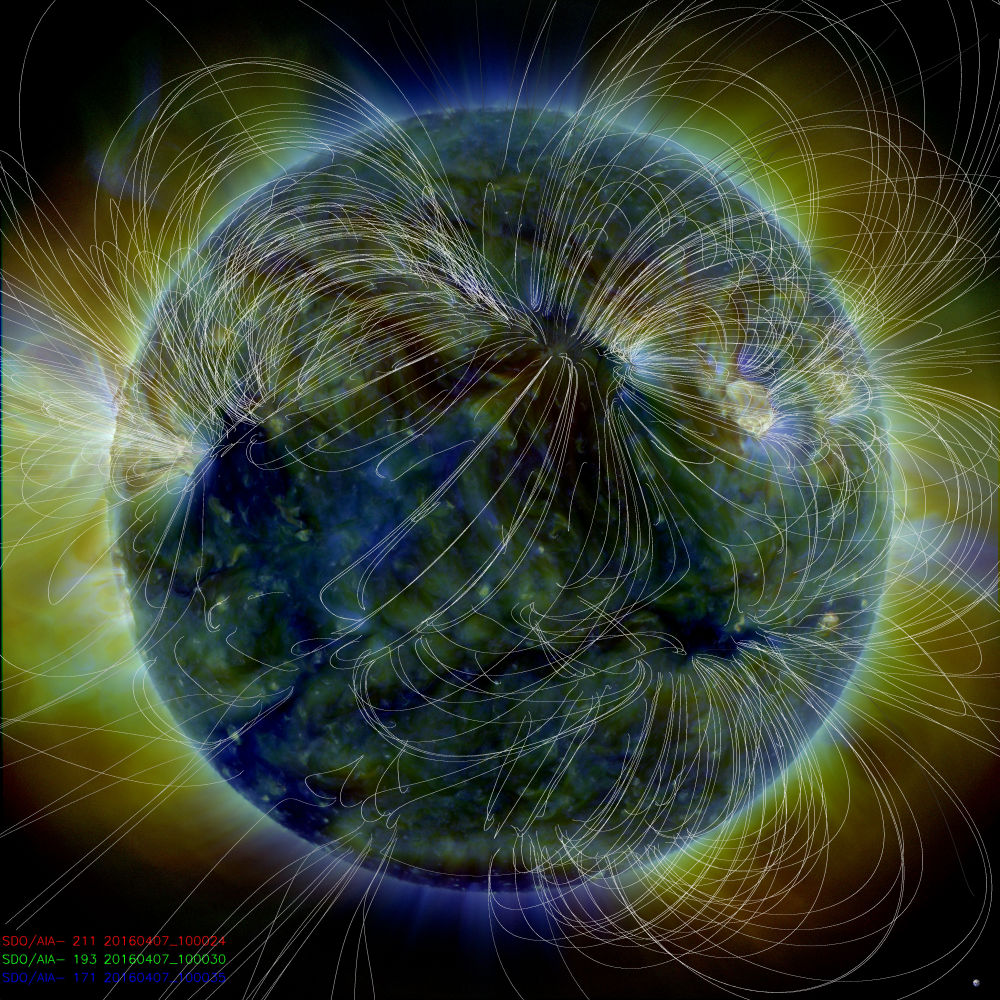 Meanwhile, solar activity is rising with multiple C-class flares behind the east limb.

There is only one numbered active region on the Earth side of the Sun – AR 2528 (beta). The region is showing signs of spot development in its intermediate area but is absent of any significant flaring.

A new active region is about to rotate around the eastern limb and it looks like it might bring us some action with it. 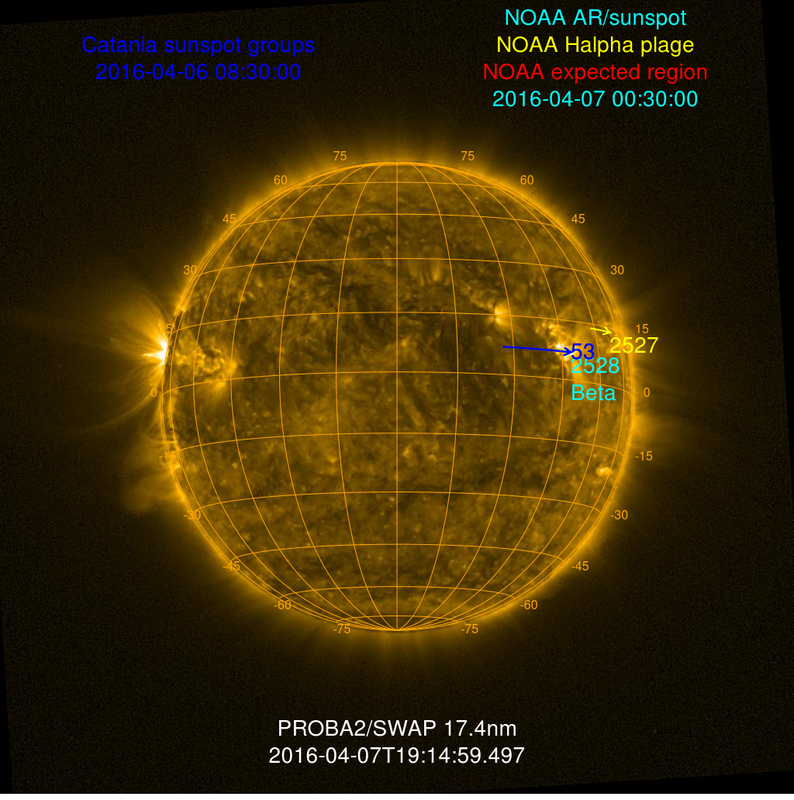