Despite Typhoon Dujuan's decrease to a remnant tropical low, it continues to heavily affect the Western Pacific, as of October 1, 2015. Heavy rainfall and strong winds have been reported across the north east area of Japan, causing traffic disruptions and power outages across the region.

Typhoon "Dujuan" continues to make impact across the mainland of Japan, Robert Speta reports, as of October 1. Severe rainstorms and wind gusts of typhoon strength have caused power outages for more than 5 000 people in the Kanto region and for 700 homes in Iwate. Luckily, no injuries or deaths have been reported so far. 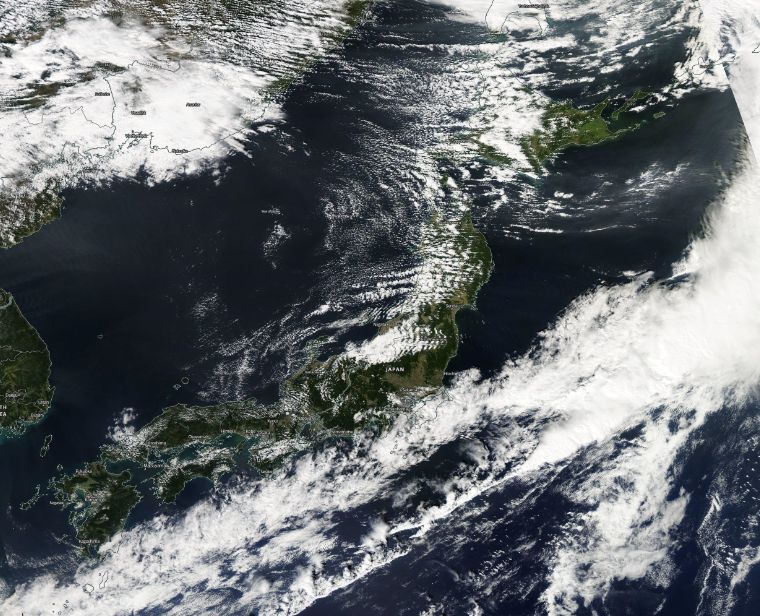 Devastating winds have knocked down a concrete wall in Wakayama, while train and ferry services have been suspended across the area.

The forecast looks much better for the coming days, although the winds are still expected to persist across northern Japan, especially along the western coast where typhoon strength gusts might occur again, as the remnant low interacts with a strong high coming down from Siberia.

A bit of snow might blanket the mountains of Hokkaido, as well. More tropical and autumn storms are expected during the month of October in Western Pacific region.