Tropical Storm "Etau" made landfall in central Japan around 01:00 UTC on September 9, 01:00 UTC and brought torrential rains that triggered disastrous flooding and landslides.

As of September 13, 7 people have been reported dead, 15 are still missing, and at least 3 million people were advised to evacuate their homes.

Severe floods have inundated widespread areas around Tokyo. Kinugawa and Tone rivers and the city of Joso in Ibaraki prefecture were hit the hardest. 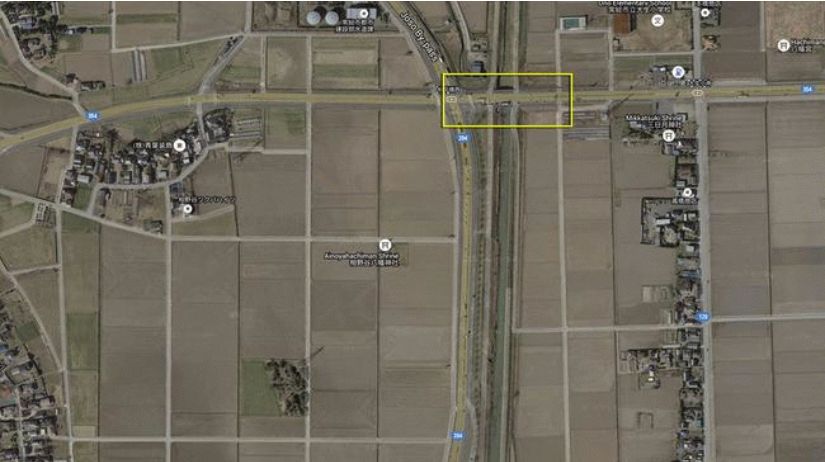 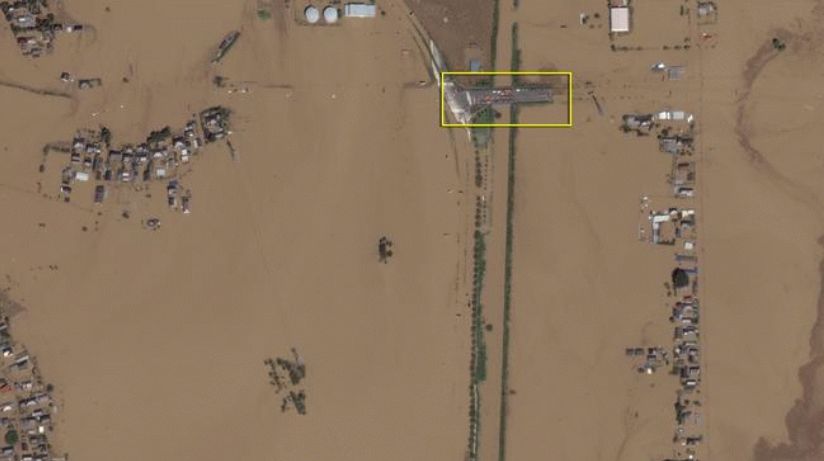 Flooded lowlands northeast of the city of Joso, Japan on September 11, 2015. The yellow box highlights vehicles parked on a bridge surrounded by floodwater. Images were taken before and after the flooding. Image credit: Google/Digital Globe

Two deaths have been reported in Miyagi prefecture where a woman was drowned in a car caught by the flooding waters. Three people died in Tochigi prefecture, while two more deaths happened in Ibaraki prefecture, according to the local police.

"Tochigi prefecture is facing a grave danger and is in an emergency situation. It is experiencing unprecedented downpour," Japan Meteorological Agency spokesman Takuya Deshimaru said.

During the last few days, some residents were even forced to climb their rooftops in an desperate attempt to avoid running waters and await the rescue by military helicopters.

Since its landfall, Tropical Storm "Etau" threw over 600 mm (24 inches) of rain water over some areas in eastern Japan.

Over 500 mm (20 inches) of rain was reported to fall in parts of Tochigi in a 24 hour period, which is twice the usual amount of rain water that falls in the area during the month of September.

The heaviest downpour in the last 50 years was reported in the Fukushima prefecture, as more than 300 mm (12 inches) of rainfall was measured in a 48 hour period.

The culprit for all the flooding was the inflow wrapping in behind Etau, meteorologist Robert Speta explained. Several air masses came together in the same spot over central Japan resulting in a “train effect” of rainfall across the area. "This is very similar to the same synoptic setup we have seen in Hiroshima last year when multiple landslides hit the city," Speta said.

The flood waters are now slowly receding, while thousands of evacuated residents wait to be returned to their homes.