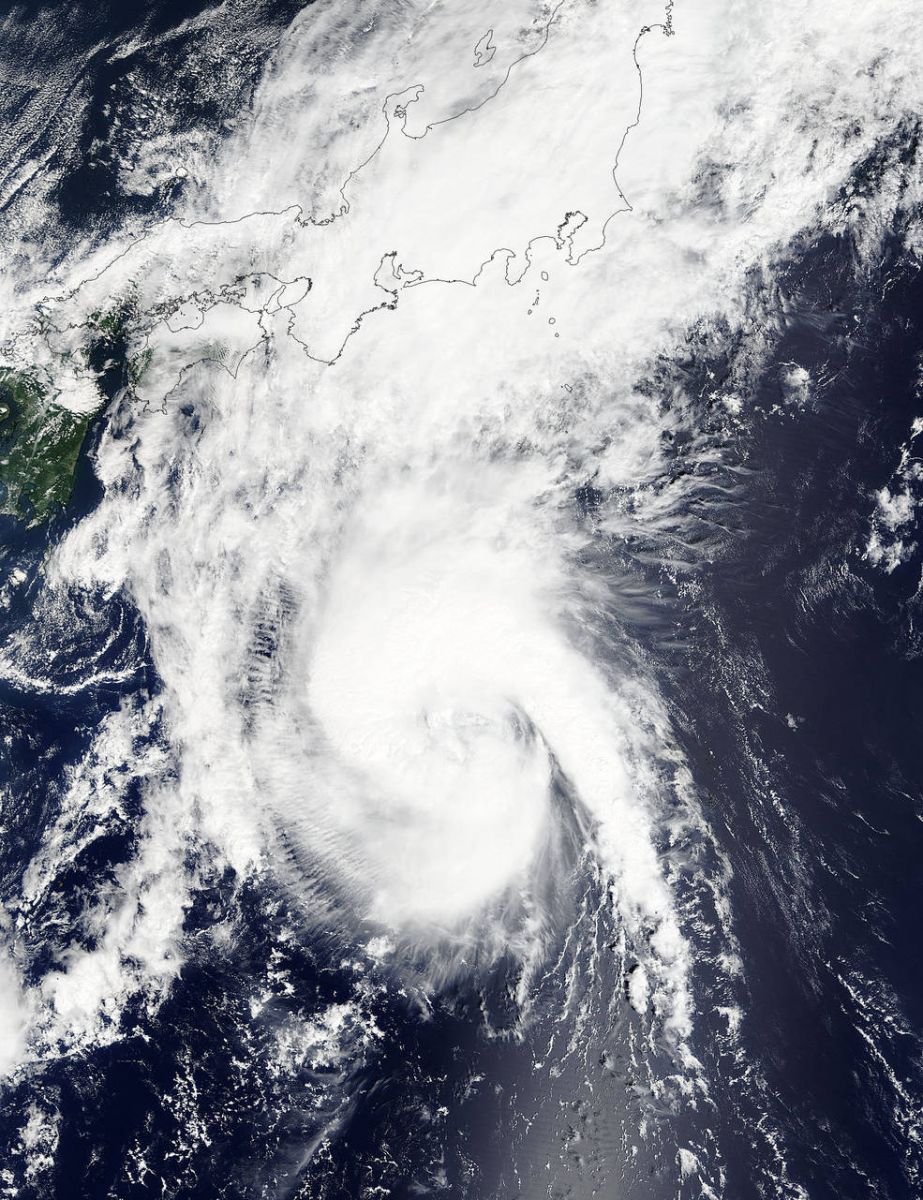 Meteorologist Robert Speta of the WestPacWx (and NHK) said some areas of the country have already seen well over 300 mm (11.8 inches) of rain, resulting in flooding and reports of landslides.

Flooding has closed roads and delayed numerous trains across central Japan. A 10 m (32.8 feet) wide landslide resulted in the damage of several homes in Shizuoka, however, no injuries have been reported, Speta added. 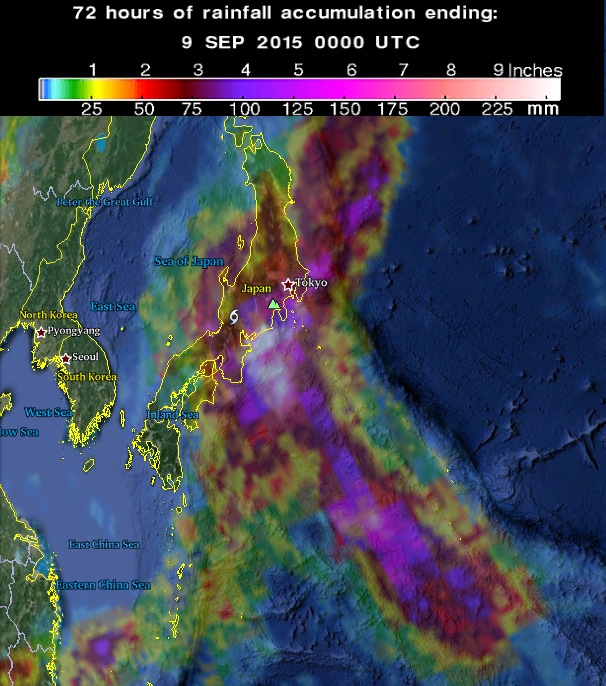 Etau is expected to move over Honshu through early afternoon (local time) and reach the Sea of Japan by the evening. Cooler sea surface temperatures in the Sea of Japan will eventually lead to its dissipation, but, for now, the threat of landslides remains high.

JMA is advising residents, particularly in eastern Japan and the Kinki region, to take precautions against landslides, flooding in low-elevation areas, swollen or flooded rivers, strong winds and high waves.