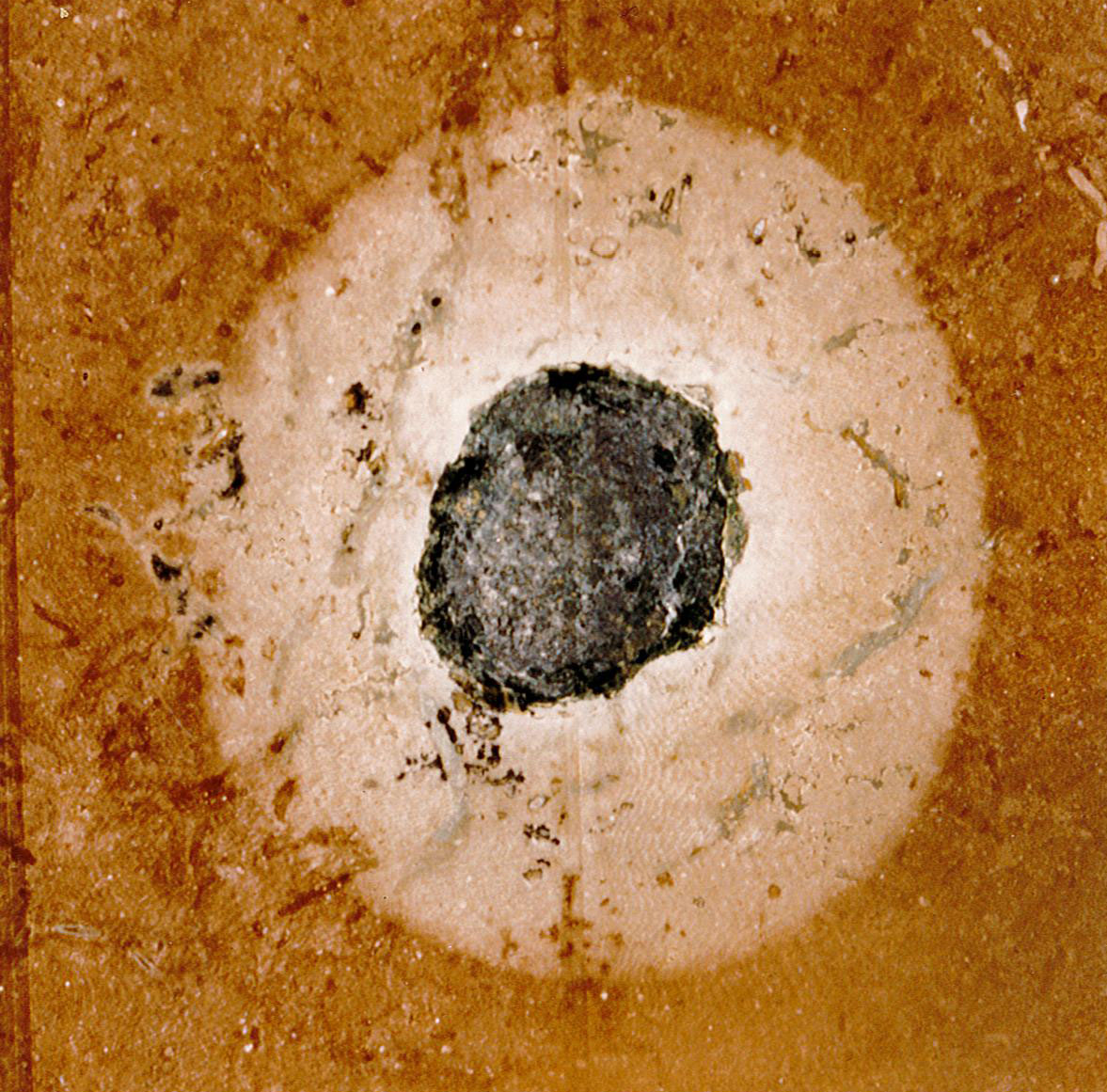 Researchers at the University of Gothenburg, lead by Professor Erik Sturkell at the Department of Earth Sciences, have discovered two meteorite craters in Jämtland county, Sweden, from a twin strike that occurred about 460 million years ago.

Erik Sturkell and his colleagues found one of the twin craters about 20 km (12 miles) south of Brunsflo, and the other one about 16 km (9.9 miles) further. The first discovered crater is enormous in size, with a diameter of 7.5 km (4.7 miles), while the other one has a diameter of 700 meters (0.43 miles), only a tenth of the size of the first one, the University of Gothenburg announced on August 31, 2015.

"The two meteorite impacts occurred at the same time, 458 million years ago, and formed these two craters," said Erik Sturkell.

According to Professor Sturkell, 458 million years ago two large asteroids collided in the asteroid belt between Mars and Jupiter, and the fragments from the collision were thrown off. Many crashed on Earth, and the twin strike craters found have had most likely resulted from that collision.

At the time, Jämtland county was under the sea, and at the impact points the water depth was ranging up to 500 meters (0.31 miles). Although double impacts such as the one in question are quite usual, this is the first one that has been conclusively proven so far.

"Information from drilling operations demonstrates that identical sequences are present in the two craters, and the sediment above the impact sequences is of the same age. In other words, these are simultaneous impacts," explained Erik Sturkell.

At the time of impact the water was forced away, and for about hundred of seconds the pits created by the collision were dried out. However, in no time the water has rushed back in, taking with it fragments from meteorites, mixed with the material ejected during explosion and with the giant wave that tore away parts of the seabed.

Meteorites have also been found on Kinnekulle, and about  90 of them were discovered in the last fifteen years.

"In the 1940s, an unusual-looking red limestone slab was found in a quarry. A few years later, researchers understood that there was a meteorite in the slab. Large meteors explode and disintegrate almost completely, while small meteors fall as rocks, such as in this limestone," said Professor Sturkell. "Small meteorites survive the fall, while large ones explode and disintegrate. In Jämtland we have only found minerals from the meteorites, small grains of chromite."