Based on earthquake information and historic tsunami records the earthquake was not sufficient to generate a tsunami, NWS National Tsunami Warning Center said. 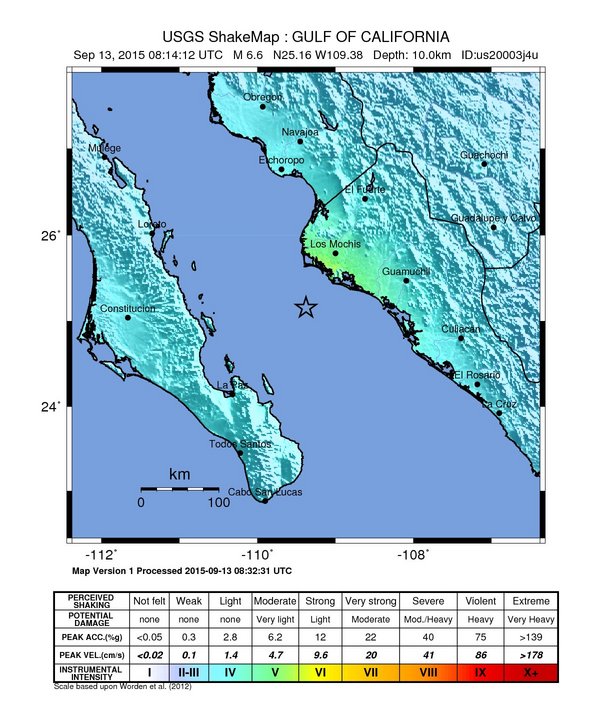 USGS registered 4 earthquakes in the same area by 08:27 UTC: 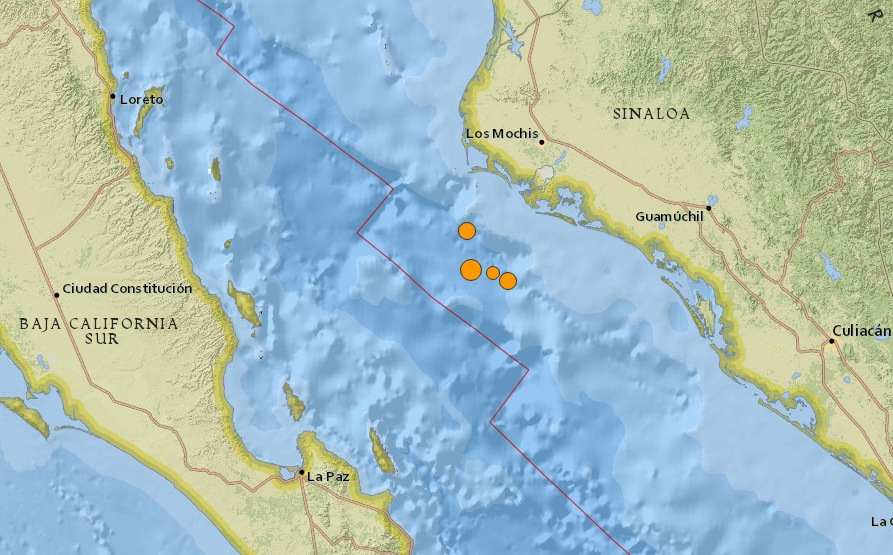