Based on earthquake information and historic tsunami records, this earthquake is not expected to generate a tsunami, NTWC said. 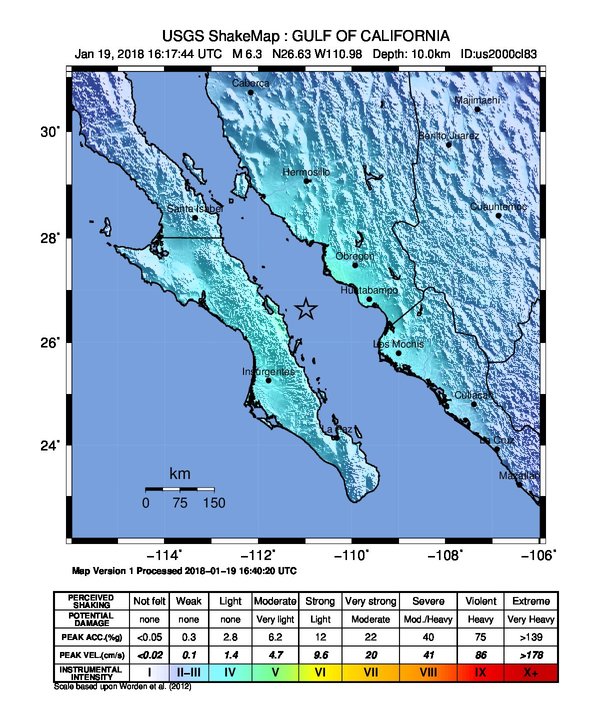 Overall, the population in this region resides in structures that are a mix of vulnerable and earthquake resistant construction. The predominant vulnerable building types are mud wall and adobe block with concrete bond beam construction.​ 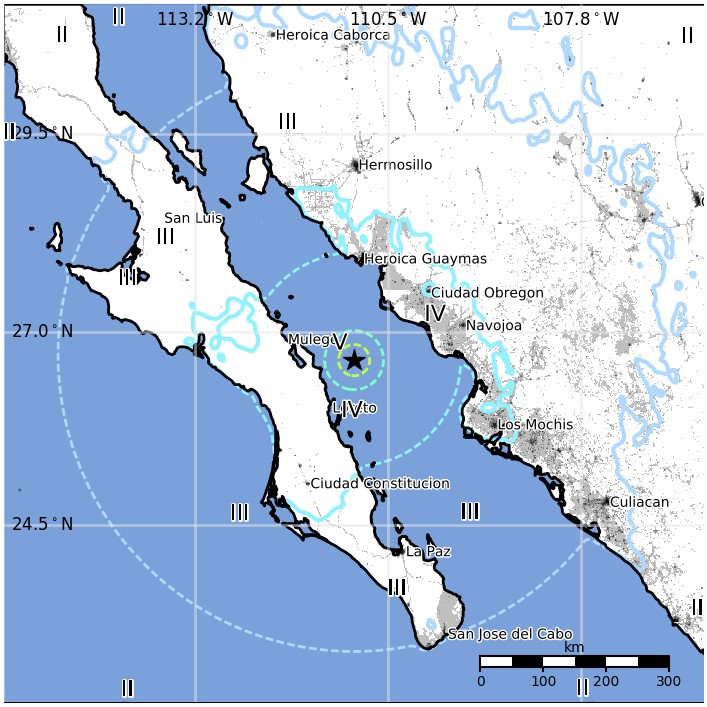 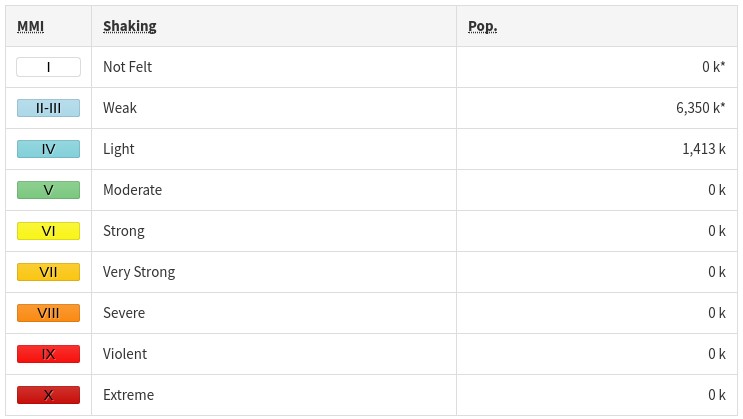 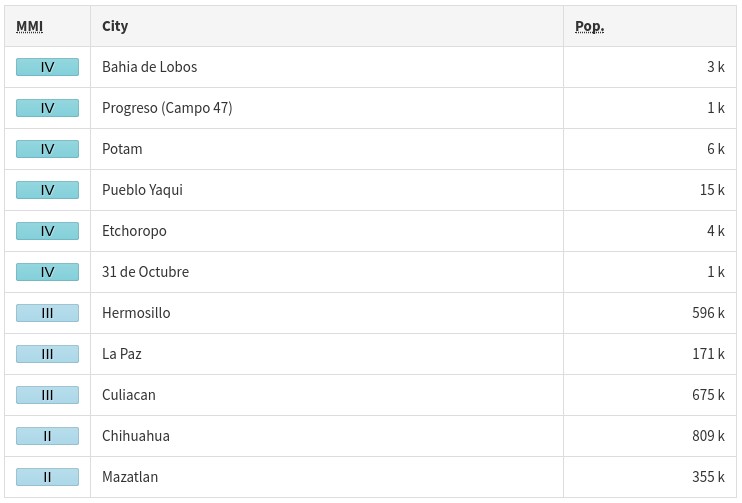 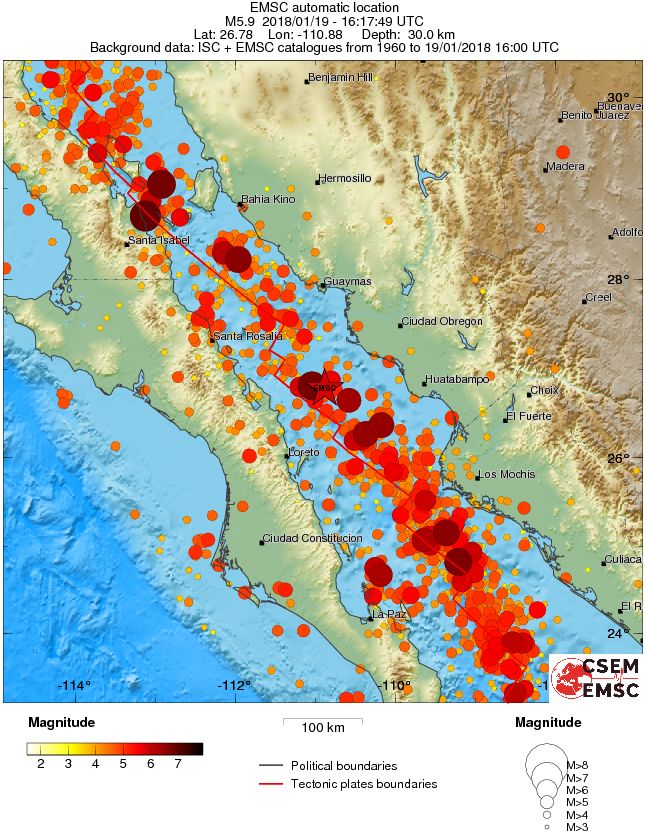