It was followed by few aftershocks at the same depth, the strongest measuring M4.8. 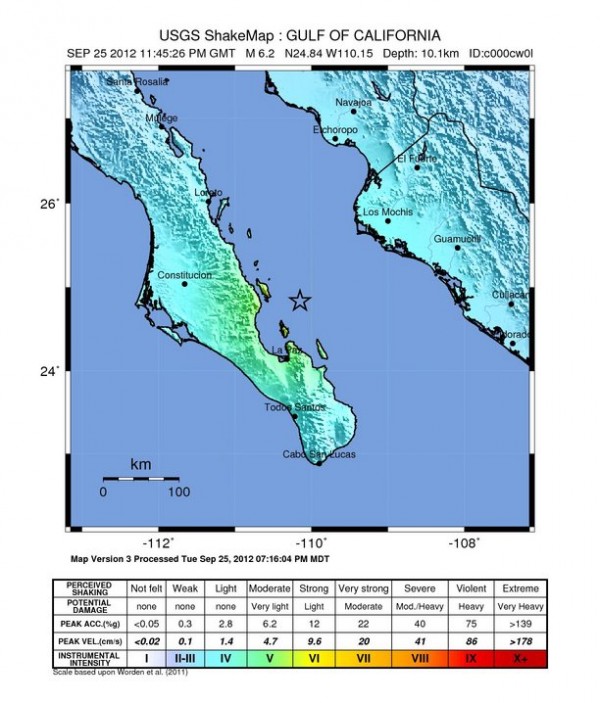 Areas off Mexico's coastline on the Gulf of California, including the Baja California Peninsula, are riding northwestward on the Pacific plate. Rather than one plate subducting, the Pacific and North American plates grind past each other, creating a slip fault that is the southern extension of the San Andreas fault in California. Motion along this fault in the past pulled Baja California away from the coast, creating the Gulf of California. Continued motion along this fault is the source of earthquakes in western Mexico. 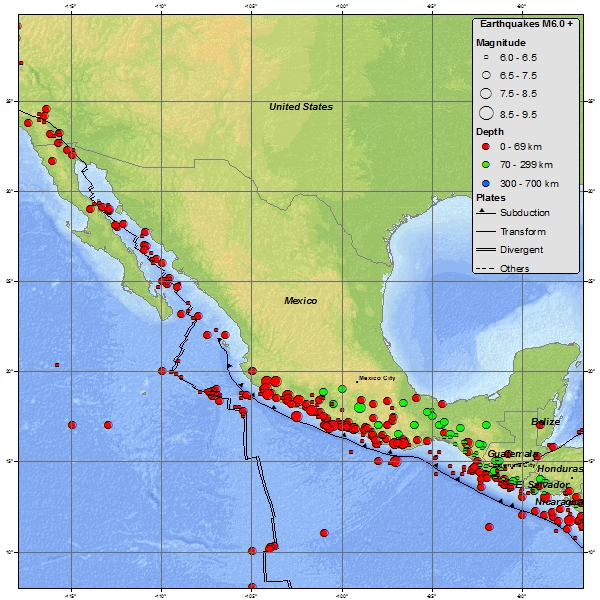 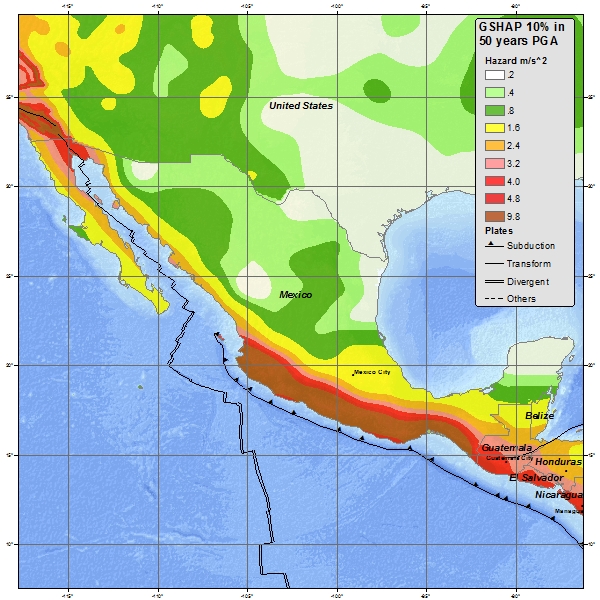