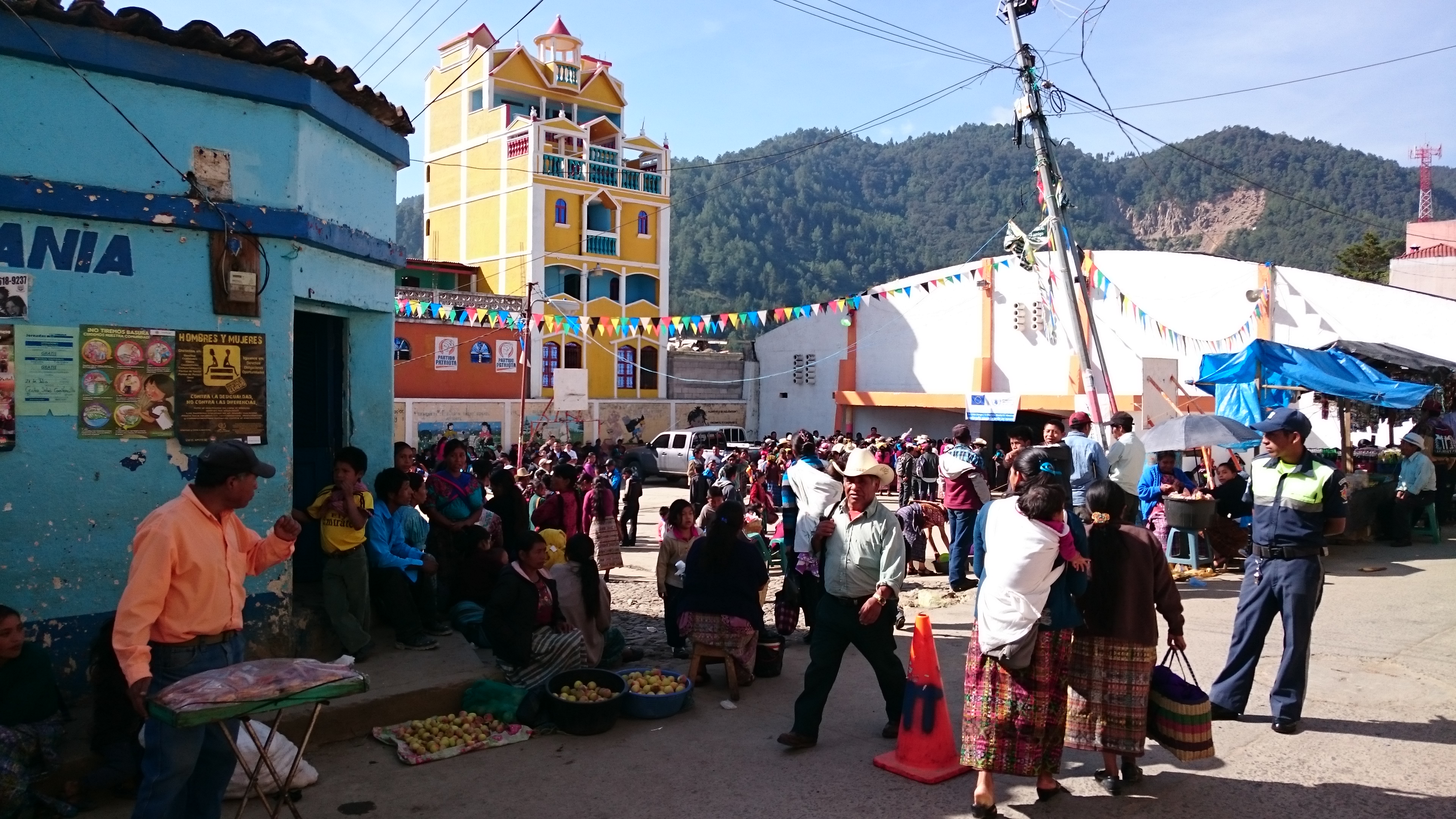 The drought-stricken Guatemala, one of the poorest countries in Central America, is facing widespread hunger, as almost 1 million people have run out of their food supplies, the UN Food and Agriculture Organisation (FAO) reported.

The drought has hit farms across the regions of Guatemala, El Salvador, Honduras and Nicaragua, the so-called "dry corridor" of Central America, Reuters reported on August 14, 2015. Countries across the region have been suffering from drought for three years in a row, while the drought of 2015 is assumed to be related to the El Nino cyclic weather phenomenon.

Guatemala holds the world's fourth place in the rate of chronic malnutrition, as about half of it's 15 million population lives in poverty, according to the UN World Food Programme (WFP).

"In Guatemala, 170 000 families, approximately 900 000 people, have no food reserves left. This is the third consecutive year they have been hit by drought," stated Diego Recalde, head of FAO in Guatemala. "This is a slow emergency that's not visible but we can already notice chronic child malnutrition is increasing".

The extremely dry conditions across the affected areas are expected to last until March 2016, and by that time the harvest will most likely severely reduce, as the country's main agricultural support crops, the bean and maize, will be devastated by the ongoing drought, WFP warned.

"Some families could lose between 50 to 100 percent of their next maize harvest due later this month," Mario Touchette, WFP's Guatemala country director explained.

Guatemalan government announced it will use the donations from Brazil to distribute 4 000 metric tones of maize, fortified flour and beans to 121 000 affected families, starting on August 17.

In order to help areas of "the corridor", which are very often experiencing severe drought related problems, the rainwater utilization and irrigation systems should be improved by increasing the investment into water infrastructure.

"Over the years, a lack of investment in water infrastructure and irrigation systems, along with land tenure issues – 44 percent of farmers rent their lands – exacerbates the problems caused by droughts," said Touchette.

Video credit: Save the Children USA.