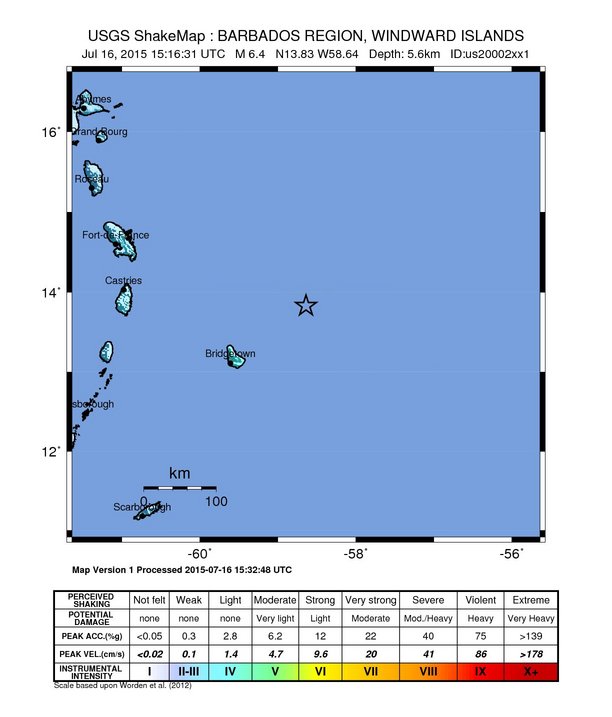 A destructive widespread tsunami threat does not exist based on historical earthquake and tsunami data, PTWC said. However, there is the small possibility of a local tsunami that could affect coasts located usually no more than 100 km from the epicenter. 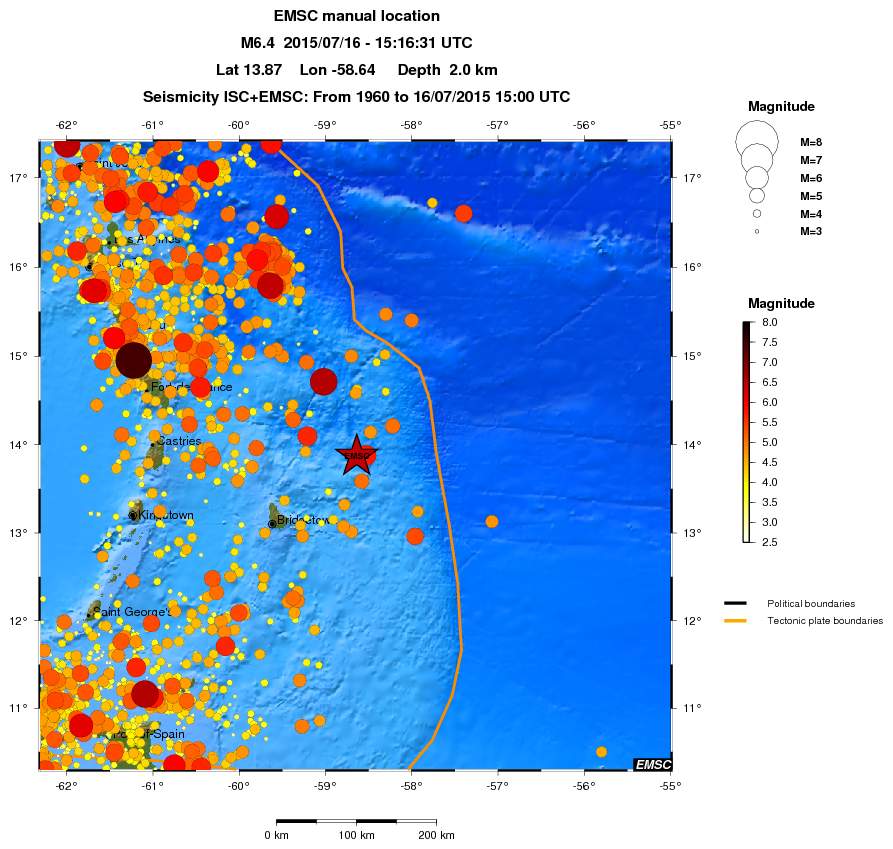 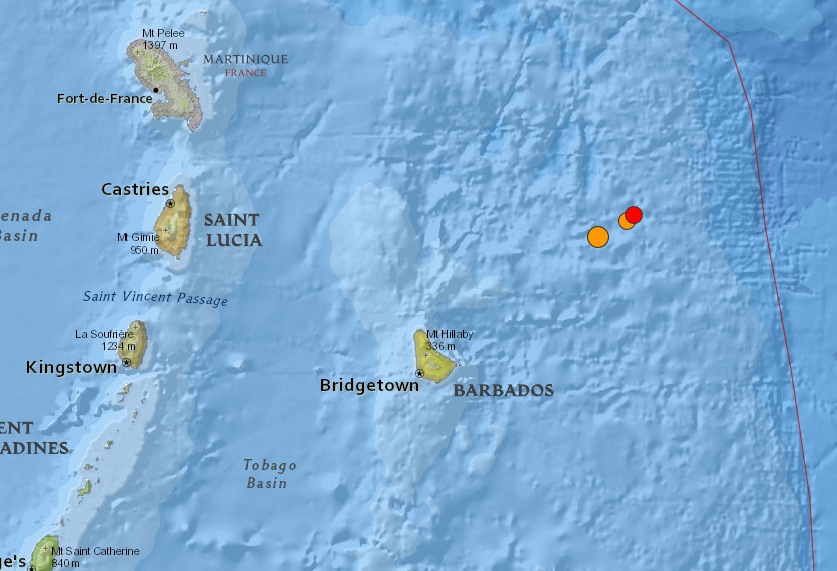