Based on all available data, there is no danger of tsunami from this earthquake, PTWC said. 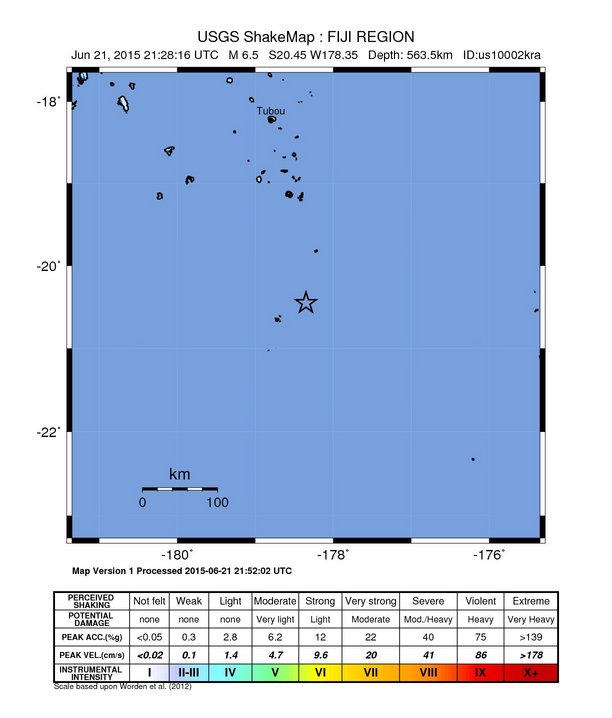 In the last 24 hours, USGS registered three earthquakes in the same region: