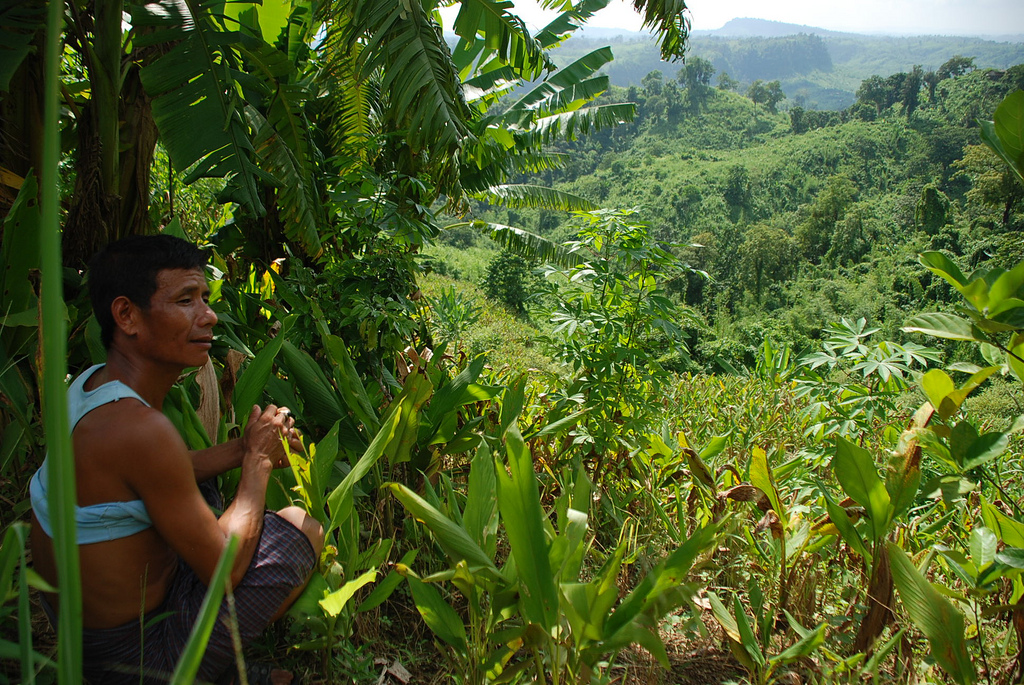 Lichen planus can affect the face, the mouth, the hands and feet and practically any other skin surface of the body. It is difficult to treat and the cause is often mysterious. The lesions may continue for years or may periodically emerge – sometimes in different places.

Does nature provide a possible treatment? Quite possibly, at least for oral lichen planus.

Researchers from King George's Medical University in India studied 10 patients with chronic lichen planus for three months. The patients were given a turmeric ointment and applied the ointment onto the affected areas in and around the mouth twice a day for the three month period.

The patients were diagnosed and measured for thongprasom scores – which measures the amount of skin that the Lichen planus affects – before the study began and every 15 days during the study. The researchers also measured the patients' pain through VAS scores – the Visual Analog Scale (VAS), which graphically charts the amount of relative pain using questionnaires.

The turmeric ointment had dramatic results

As for symptoms, nine out of ten had burning sensations after the first week of treatment, nine had redness, all ten had ulcerations and all ten had Wickham striae – white lines that appear around the lesions. After the second week, those symptoms were seen among five, two, eight and eight respectively. After the fourth week, none of the patients had burning symptoms, and none had redness. Five still had ulcerations and five still had Wickham strai.

But after the third month of treatment, none of the patients had burning sensations, none had redness, none had ulceration and none had Wickham straie.

Among the VAS pain scores, all the patients scored between two and four on the pain scale, and at the end of the three months, that pain went down to zero or close to it among all the patients.

The treatment also resulted in no adverse side effects.

How the turmeric ointment was made

The ointment was derived from the roots of Curcuma longa L. – turmeric – while the plant was flowering.

To make the extract, the researchers ground the root parts in a mill and soaked in 10 parts alcohol to one part powder for 48 hours. The mix was evaporated using a rotary evaporator and then refrigerated.

Turmeric contains numerous medicinal constituents – many of which have shown to be medicinal by themselves. These include turmerin, zingiberene and a number of curcuminioids such as curcumin and hydroxy-methoxyphenyl-heptadiene. It also contains essential oils with 9-turmerons.

In a study that illustrated this, researchers from the University of Hong Kong found that curcumin inhibited the growth of tongue cancer cells within the laboratory.

This ability to moderate and stimulate the immune system is apparently a good match for lichen planus because the disorder appears to relate to damaged T-cell responses among the skin cells. Apparently the T-cells begin to attack the skin cells as though they are foreign.

Republished with permission from GreenMedInfo
Written by Case Adams

Featured image: Bangladesh – What looks like wild hills are actually fields: people here practice the most basic form of agriculture – slash and burn shifting cultivation, called “jhum”, possible only during the monsoon. The fields are a wild mix: rice is the main crop, but farmers also plant some vegetables, banana trees, and cash crops which can bring extra income, particularly turmeric. By http://www.flickr.com/photos/69583224@N05/8085861231