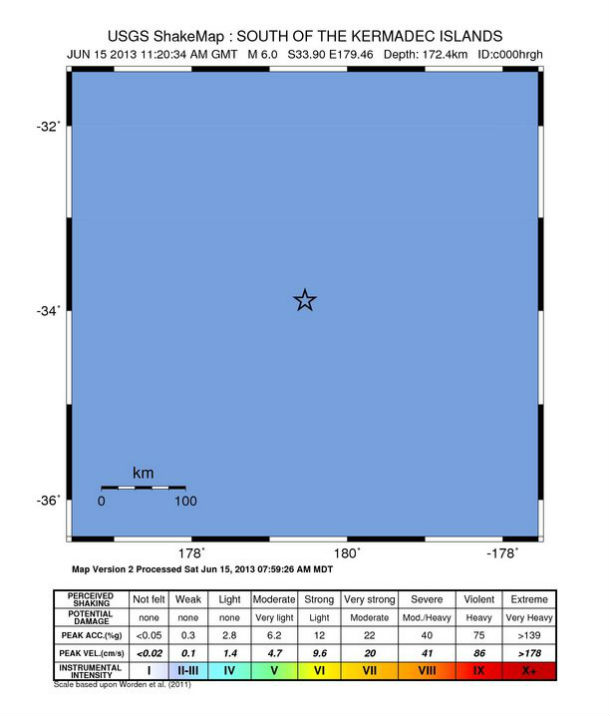 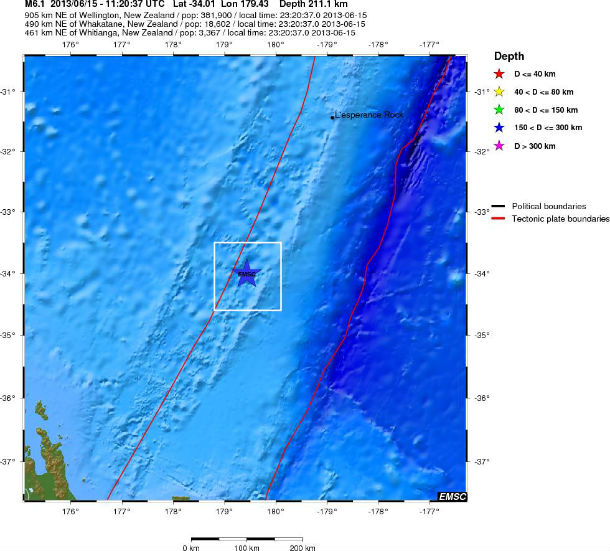 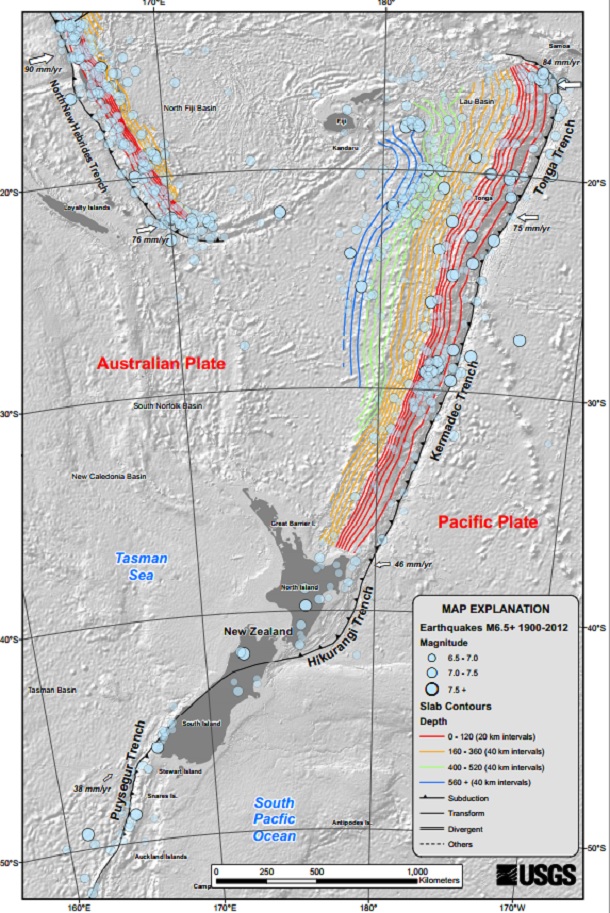 Seismotectonics of the Eastern Margin of the Australia Plate (Credit: USGS)