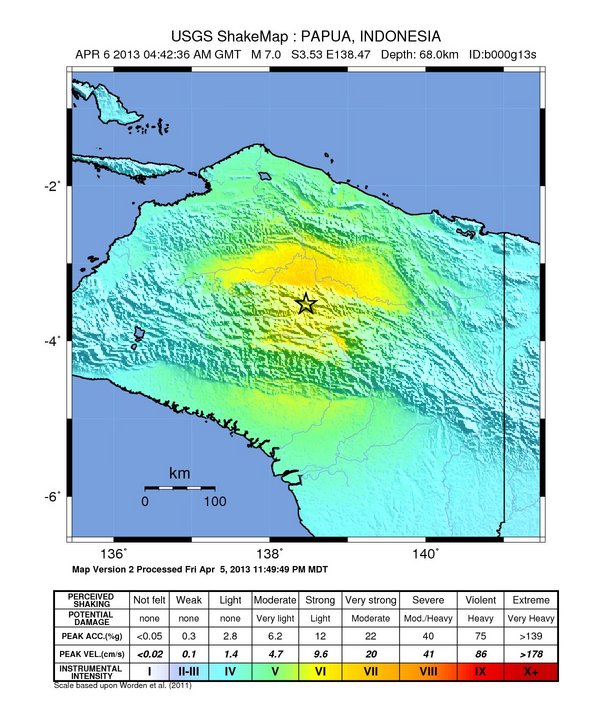 GDACS reported that this earthquake can have a medium humanitarian impact based on the magnitude and the affected population and their vulnerability.

Panic occurred in a few regions, however no tsunami will occur due to the depth and location. Residents ran from their houses and many remained outside fearing aftershocks.