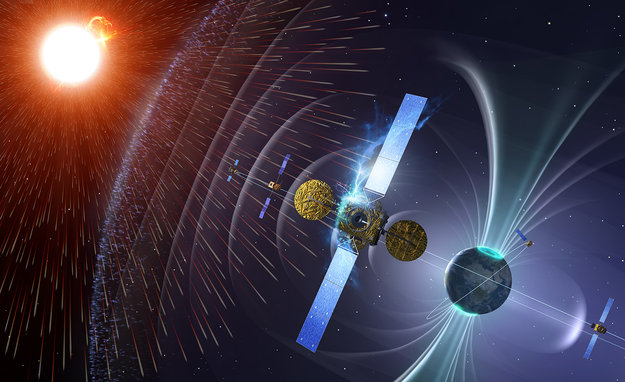 In an attempt to become self-reliant, ESA designed LEON series microprocessor chips for their future space missions. Engineered to operate within spacecraft computers, withstand extreme conditions during launch and in space, manufacturing was done Atmel in France based on ESA’s design. Two of these chips are already deployed – one at ISS, another at PROBA-2 micro-satellite – both fully functional till date. Roland Weigand of ESA’s microelectronics section saaid,

“One of the main reasons for ESA to exist is to ensure the independence of Europe’s space industry. If we are too dependent on parts from outside Europe whose supply could be restricted at any time then the competitiveness, even the long-term viability, of our space sector comes into question. Independence from non-European parts is also a driver of our European Components Initiative, in place for the last decade, which is working with European industry to bring new components to market.” 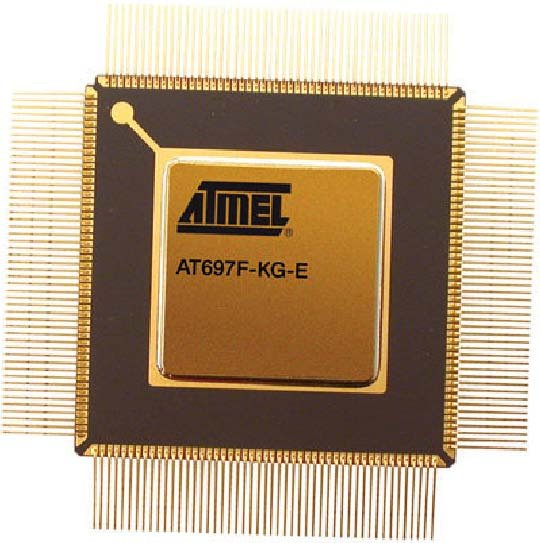 Boasting a fivefold performance improvement on the ERC-32, ESA’s LEON2-FT is once more manufactured by Atmel, commercialised as the AT697. Features are etched onto its underlying semiconductor at 180 nanometre scale, compared to the single-chip ERC32’s 500 nm. The smaller the scale of course, the more computing power can be crammed onto an individual chip. Credits: Amtel

ESA’s coming Alphasat telecom b, the Proba-V microsatellite, the Earth-monitoring Sentinel family and the BepiColombo mission to Mercury are among the first missions to use an advanced 32-bit microprocessor – LEON2-FT chip commercially known as the AT697. Proba-V microsatellite, which is set to launch this year for surveying vegetation growth on a daily basis for community of scientists previously served by the Spot satellites; will use this processor in its main flight computer.

“As microprocessor gates become smaller and the absolute levels of power go down, our circuits are becoming more vulnerable to Single Event Upsets. Even terrestrial chip manufacturers are growing more concerned about hardening against radiation – especially for products like network routers or medical applications where reliability needs are absolute. For the radiation-heavy space environment the problem is, of course, many orders of magnitudes worse.”

Featured image: SSA – The space beyond Earth is awash with radiation. Charged particles emitted from the Sun, confined within Earth’s magnetosphere or originating from the wider Universe are a major cause of satellite anomalies and malfunctions.