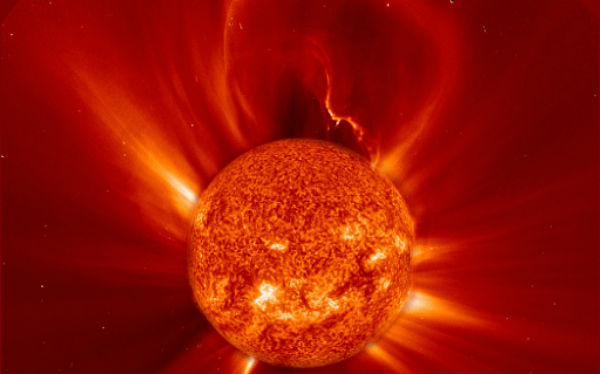 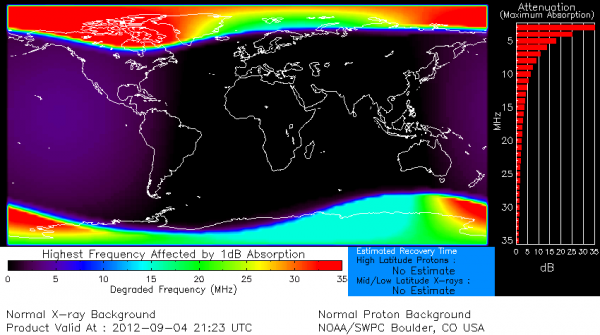 Fast-growing Sunspot AR1564 has developed a ‘beta-gamma’ magnetic field and it could produce M-class solar flares. More C-class flares are expected, especially from active regions 1564 (Catania 67) and 1560 (Catania 64). NOAA/SWPC estimated 30 % chances of M-class solar flares and 5 % chances of X-class events in the next 24 hours. Earth is still expecting arrival of the CME’s from September 2. Unsettled (K=3) to active (K=5) conditions are possible tomorrow. 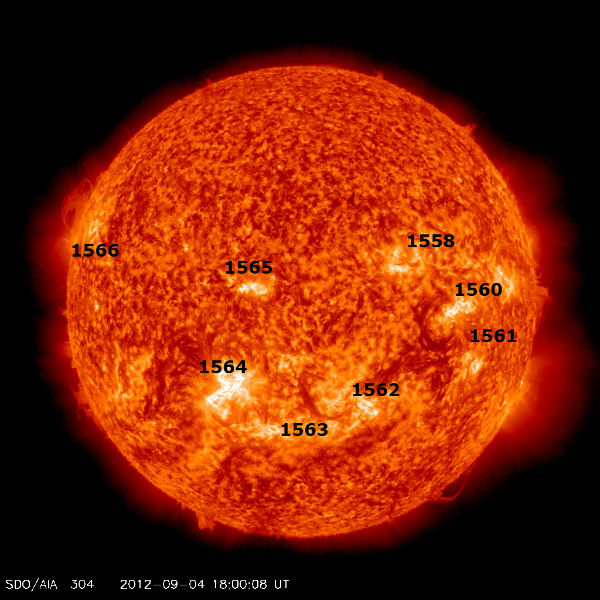 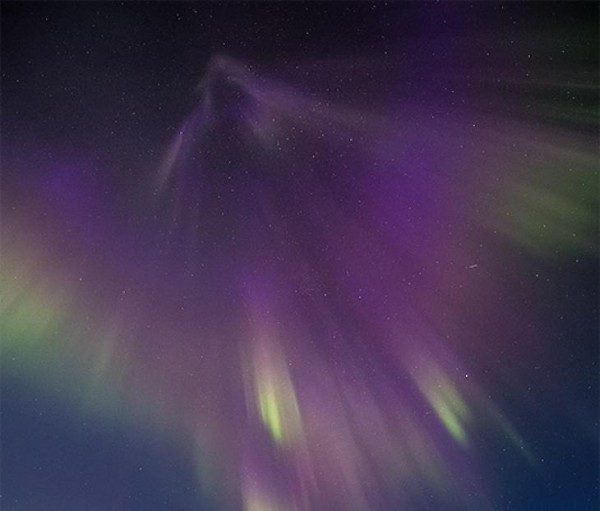 A large solar prominence generated Coronal Mass Ejection (CME) on the Sun this morning. CME is clearly seen in the latest Lasco C2 images. It is not Earth-directed. 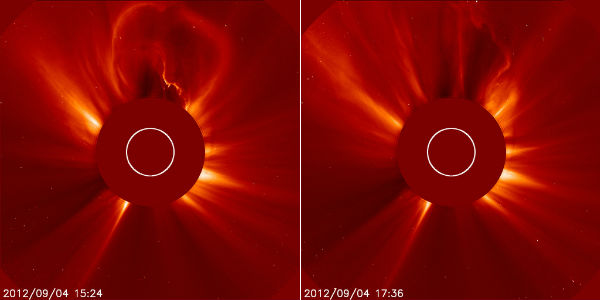 Solar activity was low. Region 1564 (S14E14 – Esi/beta-gamma) was the most active region, producing occasional low-level C-class flares. It increased in spot count and area during the first half of the period, but showed gradual spot and penumbral decay during the latter half of the period. Region 1560 (N04W47 – Eai/beta-gamma-delta) showed a slight decrease in spots and area, but maintained a delta in its interior spots. No significant changes were observed in the remaining spotted regions and no new regions were numbered. No Earth-directed CME activity was observed during the period.

Solar activity is expected to be low through the period (05 – 07 September) with a chance for an isolated M-class flare.

Geomagnetic field activity ranged from quiet to minor storm levels with major storm periods detected at high latitudes, all due to residual CME effects. The greater than 10 MeV proton event at geosynchronous orbit that began at 01/1335Z, reached a maximum of 59 pfu at 02/0850Z, and ended at 04/0625Z.