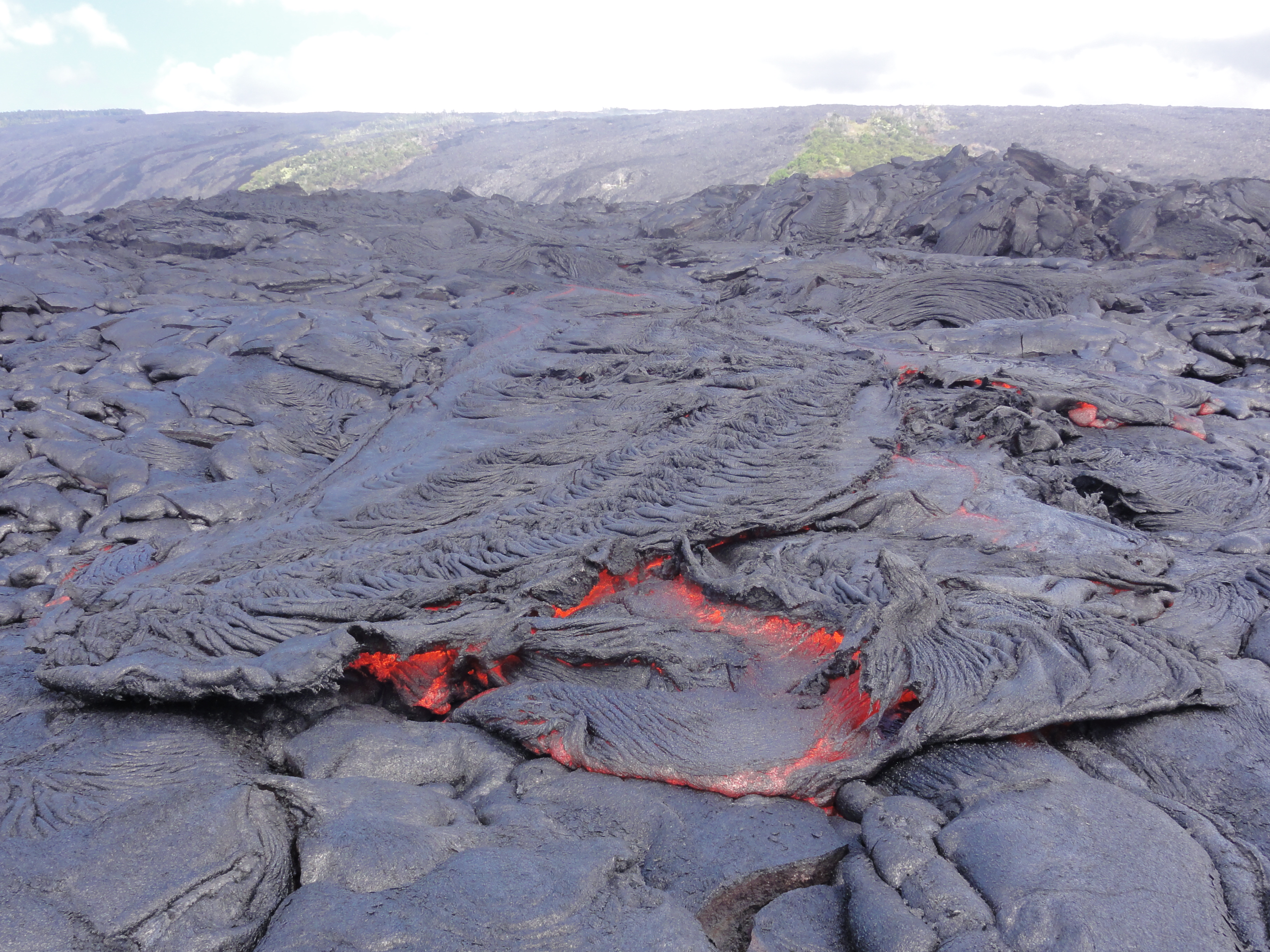 Monitoring the subtle change in Earth’s gravity and its effects may reveale some details about movements of magma deep inside volcano. After monitoring the gravity at one of the world’s most active volcanoes – Kīlauea volcano on Hawaii, scientists discovered a regular cycle of fluctuations that suggest magma is churning about a kilometer (0.6 miles) below the surface. Underground processes are difficult to monitor. However, they can give us valuable information about how persistent volcanoes are and whether or not they might catastrophically erupt in the future.

Anything that has mass has a gravity field that pull objects toward it. Underground monitor can be achieved by looking at Earth’s gravity as well. Because Earth’s mass is not equally distributed so the planet’s gravitational pull is stronger in some places and weaker in others. The flow of magma from one place to another can be detected from above. 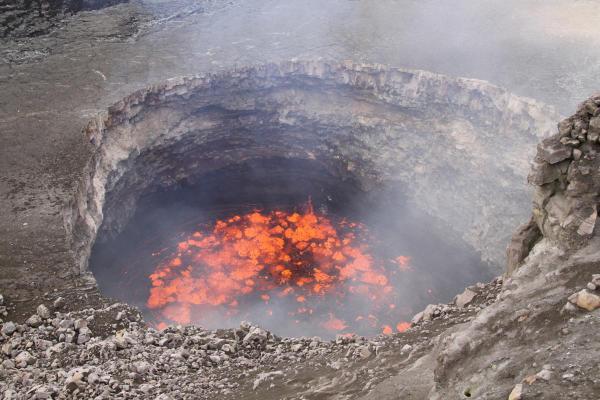 The researchers installed two continuous gravity meters at the summit of the Kilauea volcano in 2010 about 2 kilometers (1.2 miles) northwest of the eruptive vent at the summit. Gravity meters recorded measurements in periods of every 10 seconds and every second. Gravity fluctuations that came in a cycle about 150 seconds long were detected.

Scientists point to the idea that there’s probably a lot of things going on in volcanoes, glaciers but they still haven’t developed the tools to detect these sorts of things.

“Ultimately we want to predict eruptions better — predict the time, place and magnitude. Gravity measurements are one of many techniques that will help move us toward real predictions of eruptions, which comes from a better understanding of what’s happening beneath our feet.” Michael Poland, a geophysicist at the U.S. Geological Survey’s Hawaiian Volcano Observatory

Poland and his colleague, Daniele Carbone, detailed their findings in the September issue of the journal Geology. 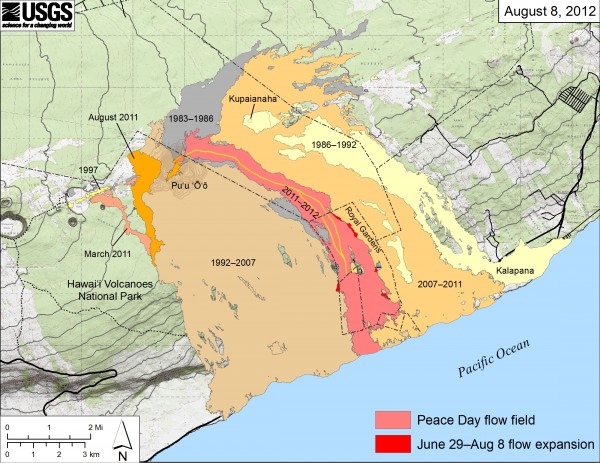