Typhoon Saola and Tropical Storm Damrey are on path  to China’s eastern coast.

Typhoon Saola, the ninth typhoon of the year, has strengthened and is approaching coastal regions in southeastern Fujian, which has started to prepare for possible disasters. Right now Saola is churning over the Philippine Sea and its heavy rains batter Philippine’s northern Luzon Island.

Saola formed as a tropical depression over the western Pacific Ocean on July 28, 2012, and strengthened to a tropical storm the same day. On July 31 at 03:00 UTC the JTWC forecast that, within 72 hours, Saola would pack sustained winds of 100 knots (185 km/h), bringing the storm to Category 3 status. Saola is expected to make landfall at eastern China between the cities of Fuzhou and Taizhou Thursday night or Friday, local time. Saola will gain typhoon strength at landfall with flooding rain, destructive winds and severe coastal flooding.

According  to PAGASA, Typhoon Saola (“GENER”) was estimated based on satellite and surface data at 260 km east-northeast of Basco, Batanes (21.4°N, 124.5°E). Maximum sustained winds of 120 km/h near center and gustiness of up to 150 km/h. It is forecast to move northward at speed of 7 km/h. Saola is forecasted to reach powerful Category 4 hurricane strength. 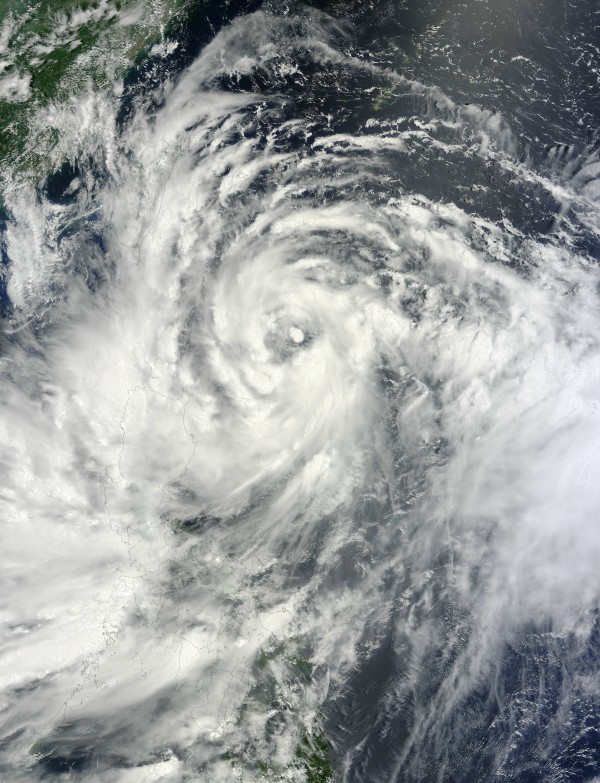 Saola is moving  north-northwestward and it could move dangerously close to northern Taiwan but for now it looks like it’s going to miss it. However, even if it does miss it, damaging winds will cross Taiwan’s northern tip. Significant flooding and mudslides are serious threats.

At the current track, Global Disaster Alert Coordination System (GDACS) reports that up to 15.09 million people can be affected by wind speeds of hurricane strength or above. In addition, 1.19 million people are living in coastal areas below 5m and can therefore be affected by storm surge. Saola had already caused damage in the Philippines. Multiple news sources reported the Typhoon drenching the islands with torrential rain, leaving at least 7 people dead and displacing at least 20,000 others. 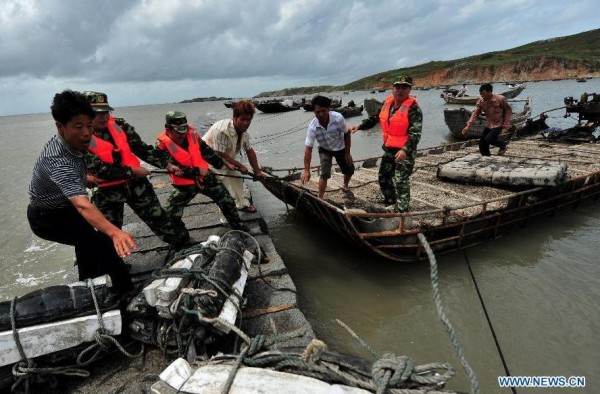 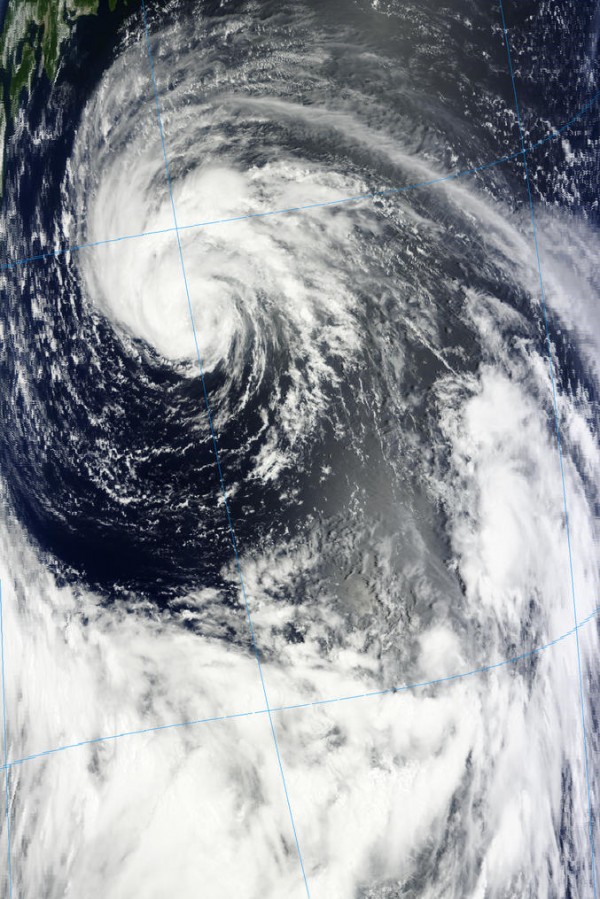 Damrey could reach typhoon strength when it crosses Japan’s northern Ryukyu Islands or southern Kyushu at midweek with heavy rain and damaging winds.

According to latest JTWC report, Tropical Storm Damrey (11W) is located 440 nm east-southeast of Sasebo, Japan and is moving westward at speed of 15 knots. Maximum sustained winds are near 45 knots with gusts up to 55 knots.

Tropical storm should reach eastern China later this week and feels the outer effects of Typhoon Saola. Residents of Shanhai and communities to the north should prepare for flooding when Damrey moves onshore. 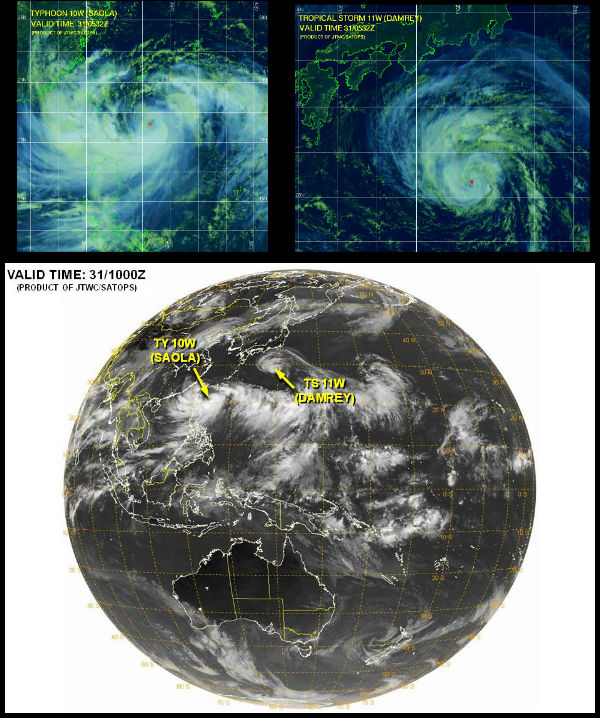