Tropical Storm Fabio continues to churn over the open waters of the Eastern Pacific as it tracks toward the northwest into cooler waters which is expected to weaken the tropical cyclone down to depression status. Although the current track keeps Fabio away from land, moisture from it could be drawn in across the Mexico province and perhaps part of the southwestern United States moving forward. 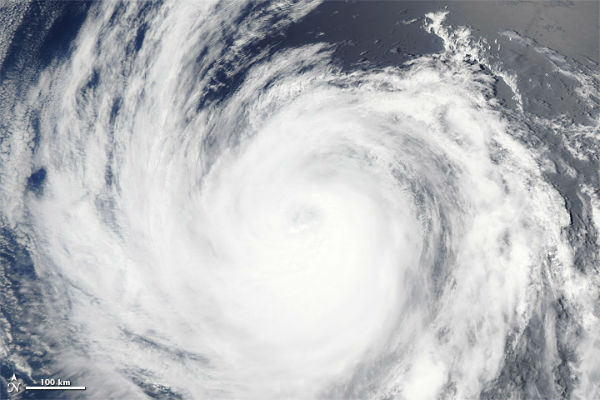 Center of Fabio is located about 517 nm west of Socorro Island. According to latest public advisory issued by US National Hurricane Center, Fabio is moving north-northwestward at speed of 15 km/h (9mph). Maximum sustained winds have decreased to near 110 km/h (70mph) with higher gusts. Tropical storm winds extend up to 130 km (80 miles) from the center. Estimated minimum pressure is 992 MB. Further weakening is forecasted and Fabio is expected to become a Tropical Depression. 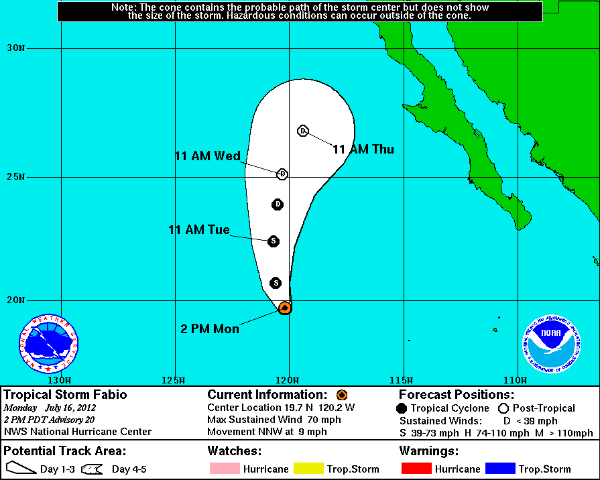 Swells generated by Fabio are spreading northward along the west coast of the Baja California peninsula. These swells are expected to reach the extreme southern California coast and are likely to cause dangerous surf and rip current conditions. 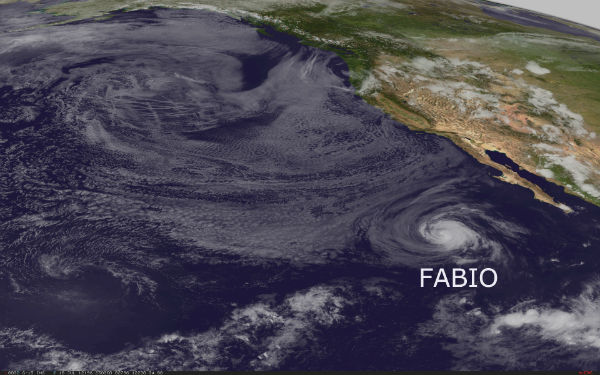 A bright fireball exploded over Belgium at 02:04 UTC on Wednesday, March 18, 2020. The International Meteor Organization (IMO) received 6 reports from eyewitnesses including those in the Netherlands, Luxembourg, and Germany. According to IMO, the meteoroid entered...