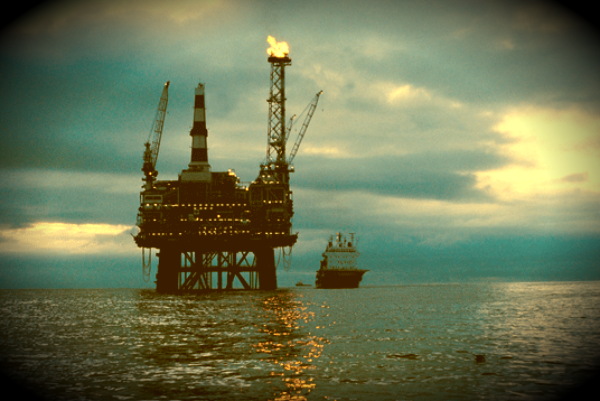 The Magallanes Region  is the southernmost, largest and second least populated region of Chile. And now the state is going ahead with an extensive oil and gas exploration program in its scenic region despite environmentalists’ protests about risks to the area’s pristine beauty. The controversy over oil exploration has combined with frequent protests over the country’s copper and other metal mines. Analysts said protests against the oil exploration plans had already made clear risks to the environment and the government most likely would go ahead as planned, despite any future protests.

Plans for drilling for oil and gas in the area were thwarted earlier after environmentalist protests, but officials said the government would go ahead with a modest new exploration project, expected to cost about $10 million. Officials said the project is scheduled to take off in September and will have a time span of 20 years. State-run oil and gas company ENAP in a report presented scientific assessment of the potential impact on the environment. The company is planning to drill at least eight wells in the extreme south sub-block Manantiales.

The project is part of an overall hydrocarbon exploration, production, refining and transport program developed by ENAP over nearly half a century. Magallanes yielded more oil and gas in the past and for some time met nearly 20 percent of Chile’s domestic demand, but production has dwindled while domestic demand has soared.

Before the drilling can begin, access roads have to be built and other infrastructure put in place. If the drilling produces positive results, the government will look into further investment but also conduct an environmental impact assessment. Much of the information about Chile’s overall oil and gas strategy remains unclear because the government is aware some aspects of the project may be controversial and revive environmentalist protests. Local campaign groups are divided over the oil and gas development, with some favoring the project and others opposing it, arguing it will destroy the pristine environmental of the Magallanes region. (TerraDaily)